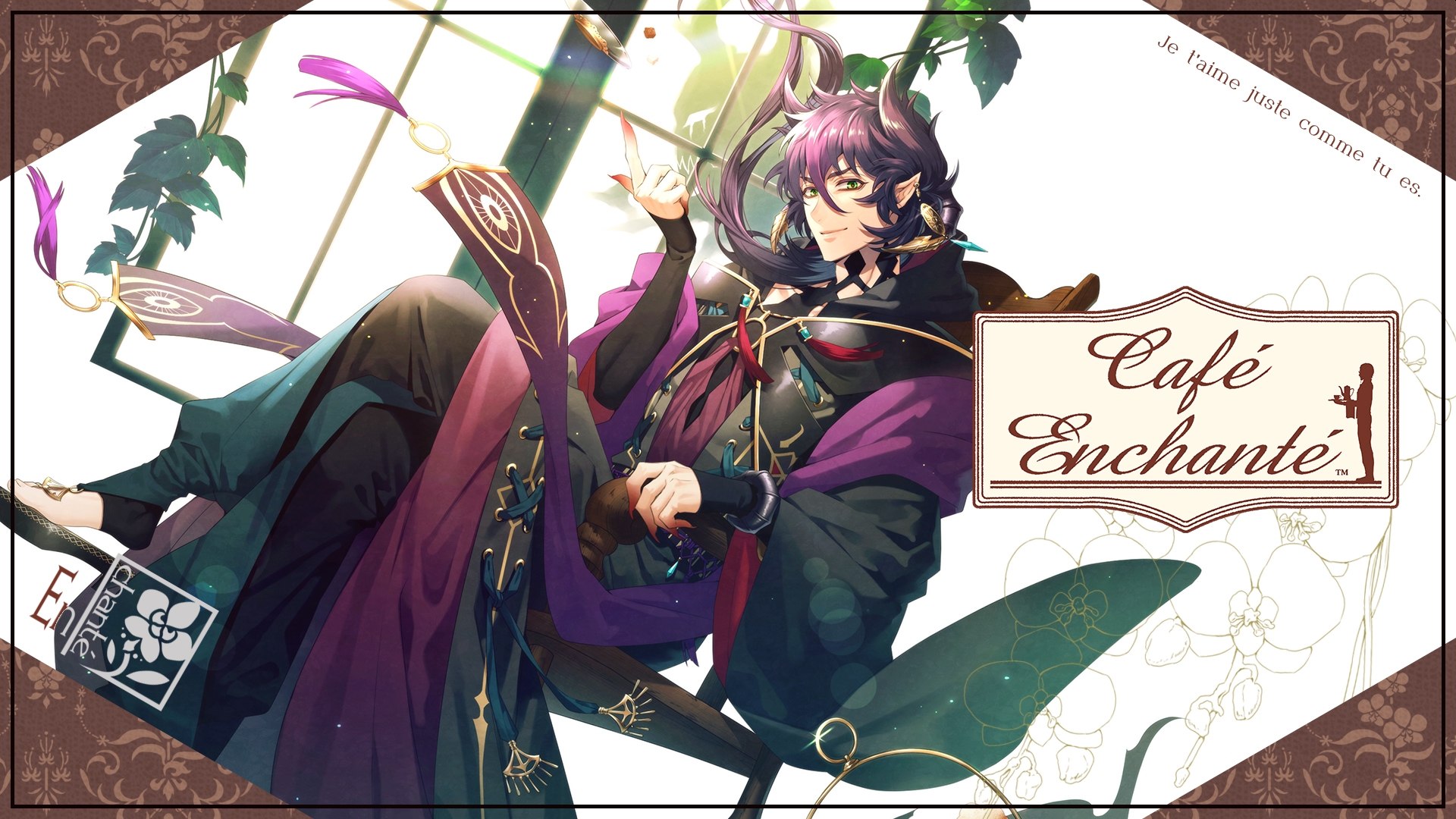 Aksys Games has announced a digital and physical release of the visual novelCafé Enchanté. The game was initially released in October 2019, but now players outside of Japan will have an opportunity to enjoy it.

Players take on the role of Kotone in Café Enchanté. Kotone has recently inherited her grandfather’s coffee shop in Tokyo, but the clientele is more than she bargained for.

The café turns out to be a meeting spot between creatures from mystical worlds. Some of the guests include the King of Demons, a humanoid beast, a fallen angel, and more. There are five total handsome customers starring in the game.

However, government agents have become suspicious of the activities inside of the cafe. What begins as a new business venture for Kotone turns out to be a history lesson into these mystical creatures and how her grandfather got involved.

Café Enchanté is brewing up a romantic adventure! Magically hidden from the daily hustle and bustle of Tokyo, it's a meeting place for beings from multiple, mystical worlds.

All of the five main mystical creatures love coffee. The characters include Miser Rex, the demon king. He visits daily. This character is often shown on promotional artwork for the game as a friendly and cheerful being.

Il Fado de Rie is a fallen angel who bears four giant wings. Players will learn more about what led him to visit Café Enchanté in the first place.

Ignis Carbunculus is a humanoid beast. He has two flames on the side of his head. Typical of characters like this in otome games, he is the most aggressive of the group. Meeting Kotone may change his initial quick-tempered attitude.

Canus Espada is a headless knight. Upon seeing the character, he has a fearsome exterior, but there’s more to him than meets the eye.

Kaoru Rindo is the last main character of the regular group of customers. He is one of the men investigating the unusual activities at the shop. After meeting everyone, he may change his report depending on Kotone’s influence and how well he gets along with the group.

As a visual novel, the game is story-driven. Players read the dialogue on the screen, and many of the characters are fully voiced. During certain parts of the story, Kotone will have to make important choices that will affect the branching story and the ending.

Aksys is offering the title as a digital download from the Nintendo eShop, but also physically. The Physical Edition will include exclusive character cards with images of characters from the series. However, these cards are limited to the first printing of the game.

Unfortunately, the physical edition is sold out on the Akysys Games website, but players may be able to pick it up from other retailers.

RELATED: Quantum Replica Is Planning To Launch Onto Consoles After A Successful Life On Steam

Café Enchanté was developed by Idea Factory, who is also a publisher. Some of their other titles include the Neptunia series, Mary Skelter: Nightmares, and Collar x Malice.

Café Enchanté launches on the Nintendo Switch on November 5. 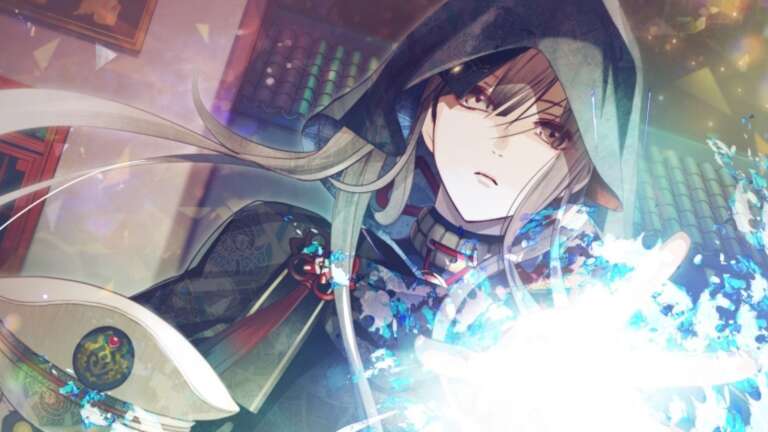 Dec 22, 2020 Lisa Nguyen 13030
Publisher Aksys Games has announced the launch of three otome visual novel games next year. The titles will be released for the Nintendo... 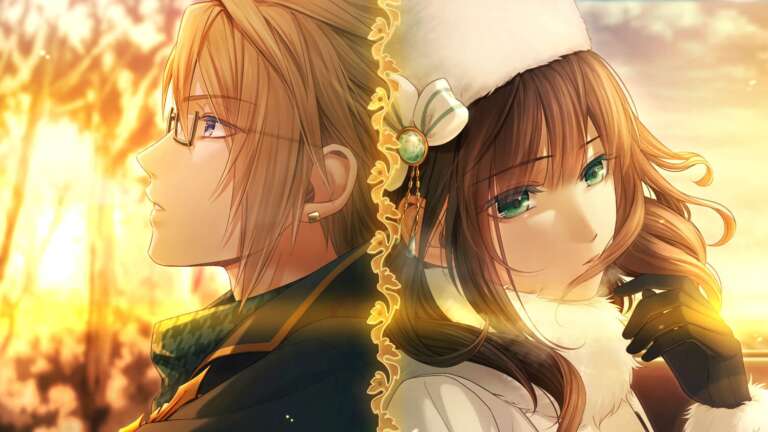 Dec 17, 2020 Lisa Nguyen 6790
Aksys Games has announced the release window for the upcoming game Code: Realize Wintertide Miracles along with two physical editions. The game will... 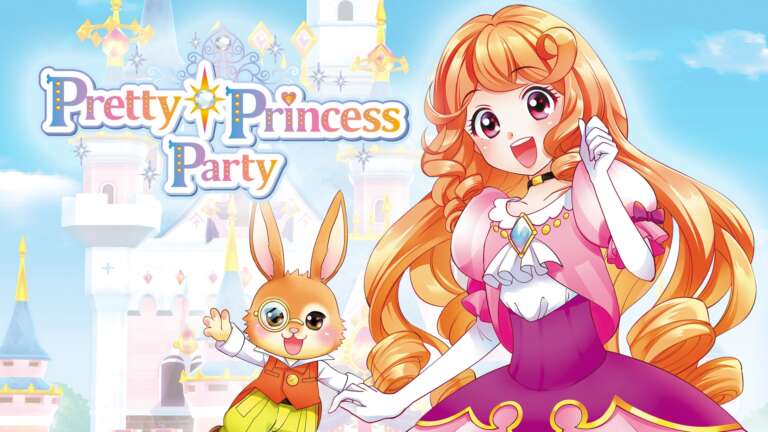 Dec 2, 2020 Lisa Nguyen 4680
Aksys Games has announced Pretty Princess Party for the Nintendo Switch will launch tomorrow. The game will be available in early December, just in...