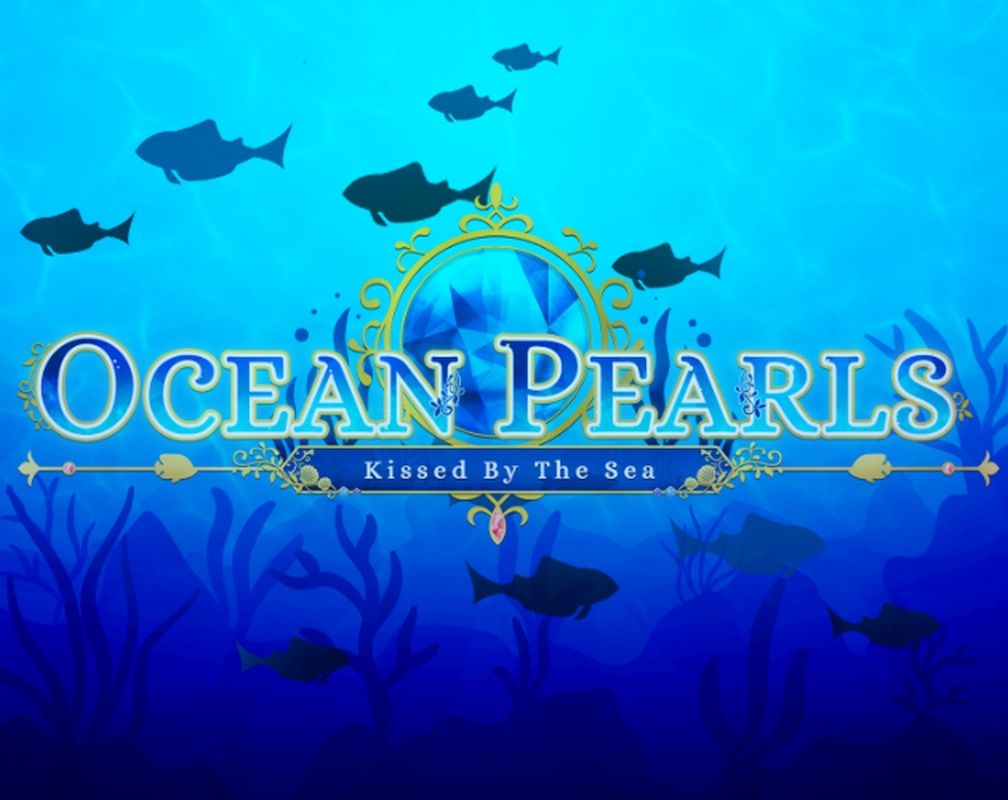 Developer Jellyfish Parade has released the free demo of Ocean Pearls: Kissed By The Sea ahead of its full launch in the future. The game is only available on PC via itch.io.

Ocean Pearls: Kissed By The Sea stars Nova, a 25-year-old human who returns to the city of Stonewater after her grandmother passed. She inherits her grandmother’s home in the small beach town. During her stay, Nova receives a package containing beautifully carved, frosted glass spheres. Also in the package was a letter from her grandmother telling her to “break open her happiness.”

As Nova tried to understand the letter, she fell into the ocean. After the mysterious event, Nova meets four mysterious bachelors. One of which, decided by the player, becomes her betrothed.

Ocean Pearls: Kissed By The Sea is a visual novel where choices matter. While not much is available about the game yet, players will follow the narrative-based game, explore Stonewater, and choose various decisions as Nova. The decisions will ultimately impact the game’s ending.

"But Owl… where can I talk about this game?"

The game demo is available now on both Windows and Mac. Both are around 130 MB. Players can either download it for free or “Name your own price.”

The demo itself contains plenty of content to playthrough but also leaves players wanting more. The demo takes around 2-3 hours to complete, depending on the gamer’s play style. Players can play through the first two chapters of three of the available romanceable options. Players can replay the game to check out the remaining routes of the game.

Also included with the demo is a reference encyclopedia. Players can unlock at least 15 informative biographies with images of each of the characters. The bios also include other notes about the characters that may not have been mentioned during the story.

The first route of the game is scheduled to launch in Q4 2020. Jellyfish Parade plans to post devlogs every Wednesday on both the itch.io website and their official Tumblr account.

Along with the announcement was the reveal of the official Jellyfish Parade Discord server. The new community is where players can discuss Ocean Pearls: Kissed By The Sea or any other title.

RELATED: Mortal Shell Is Set To Release August 18th; A New Trailer Is Out Now

Jellyfish Parade specifically develops ethnically diverse games revolved around romance and various plots. Its previously released visual novels include a superhero-themed game called Pairs, a story about two sisters and a Prince with a frozen heart called Of Ice and Snow, and XOXO Academy, which is a school-themed game revolving the Korean band EXO.

The Ocean Pearls: Kissed By The Sea demo is available now on itch.io.

OCEAN PEARLS: KISSED BY THE SEA 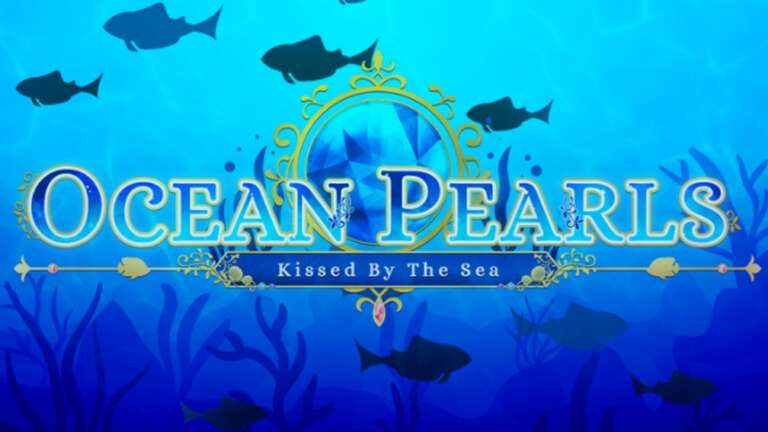 Oct 26, 2020 Lisa Nguyen 5930
Developer Jellyfish Parade has released the free demo of Ocean Pearls: Kissed By The Sea ahead of its full launch in the future. The game is only...