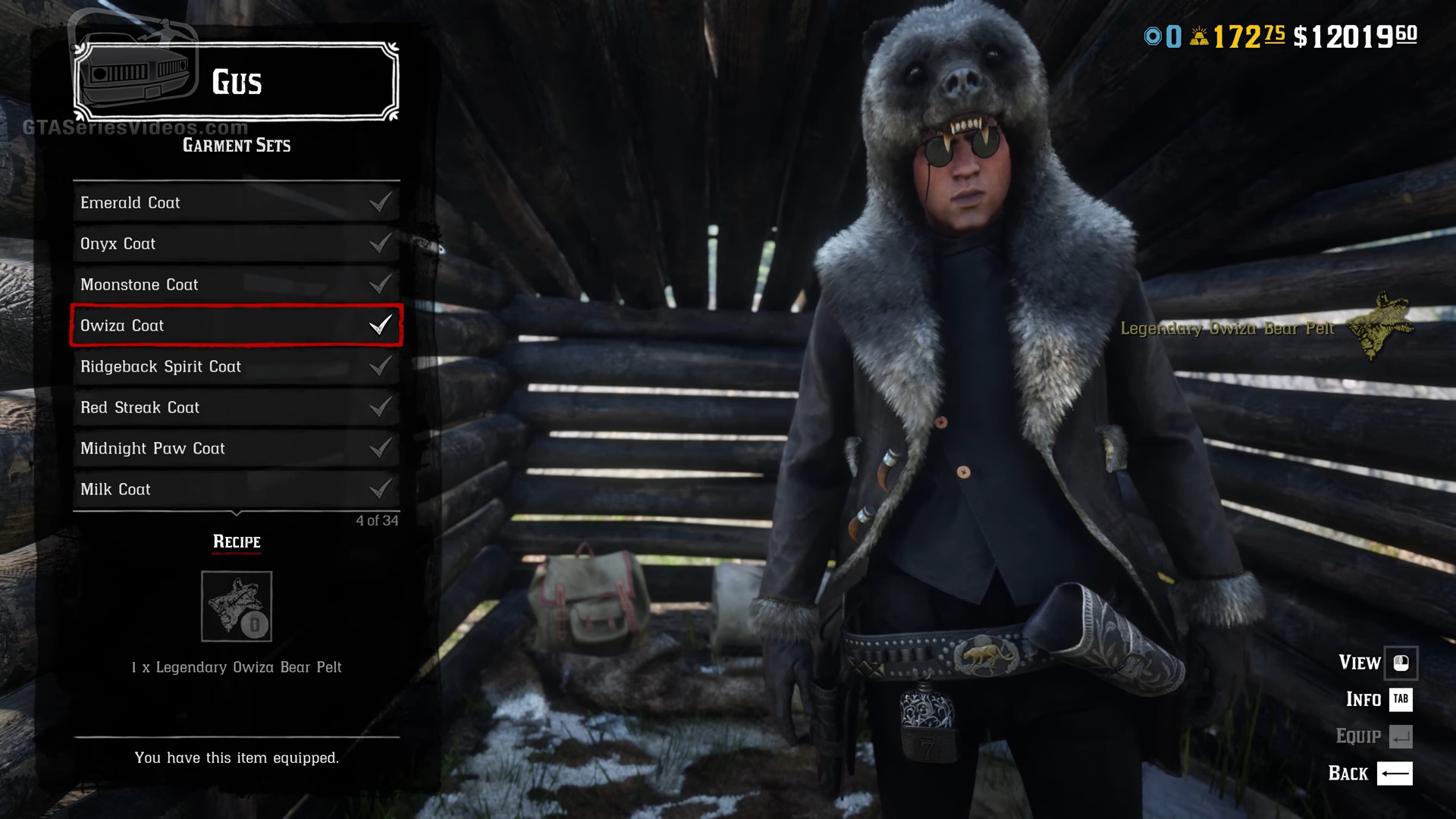 Red Dead Redemption 2 has been going strong for a couple of solid years now. Despite its rocky start, RDR2 Online has begun to pick up a bit in recent times, with Rockstar adding in tons of new story content, items, NPCs, and Legendary Animals to the game.

The newest additions to the game come from this week’s new content, two new Legendary Animals available to hunt: the Owiza and Ridgeback Spirit bears.

Rockstar warns that the new Legendary Bears are extremely aggressive, and should only be approached when fully prepared. If they’re anything like the Legendary Bear that exists in the main story, these bears are fully capable of killing you in one swipe.

With that said, the article below will go over where to find these animals and the best way to kill them.

The Owiza Legendary Bear is up first. To start, you’ll need to head to the Dakota River during the night time, preferably during the rain, when it appears the most often. Start in the New Hanover area of the Dakota River, and work your way along the bank until you see the bear.

The Ridgeback Spirit bear, in contrast, can be found along the Little Creek River, towards the north of the West Elizabeth region. This animal can be found in the daytime, although it isn’t any less aggressive than the Owiza bear.

Next, you’ll want to bring your highest-damage weapons. Long-Scope rifles work the best but Slugged Shotguns will work as well. Try and aim for the head. In the Story mode, Legendary Animals have the ability to tank multiple high-damage shots, so if at all possible, try to get as many headshots as you can in.

Killing these animals will reward you with a free Hat of up to rank 15, and completes a Naturalist mission as well. You’ll also be able to take the carcasses to Gus Macmillan to craft special coats. Crafting either of these coats will also reward you with one free coat of your choice, so choose wisely!

If you would like to know more information regarding future content updates for Red Dead Redemption 2 Online, it’s recommended to visit the Rockstar website for more information.

Stardew Valley Guide: Obtain The Galaxy Sword And Slay Your Enemies With This Out-Of-This-World Weapon

Developer Spotlight: Eric Barone, A.K.A ConcernedApe Continues To Pump Out Updates To His Instant Classic