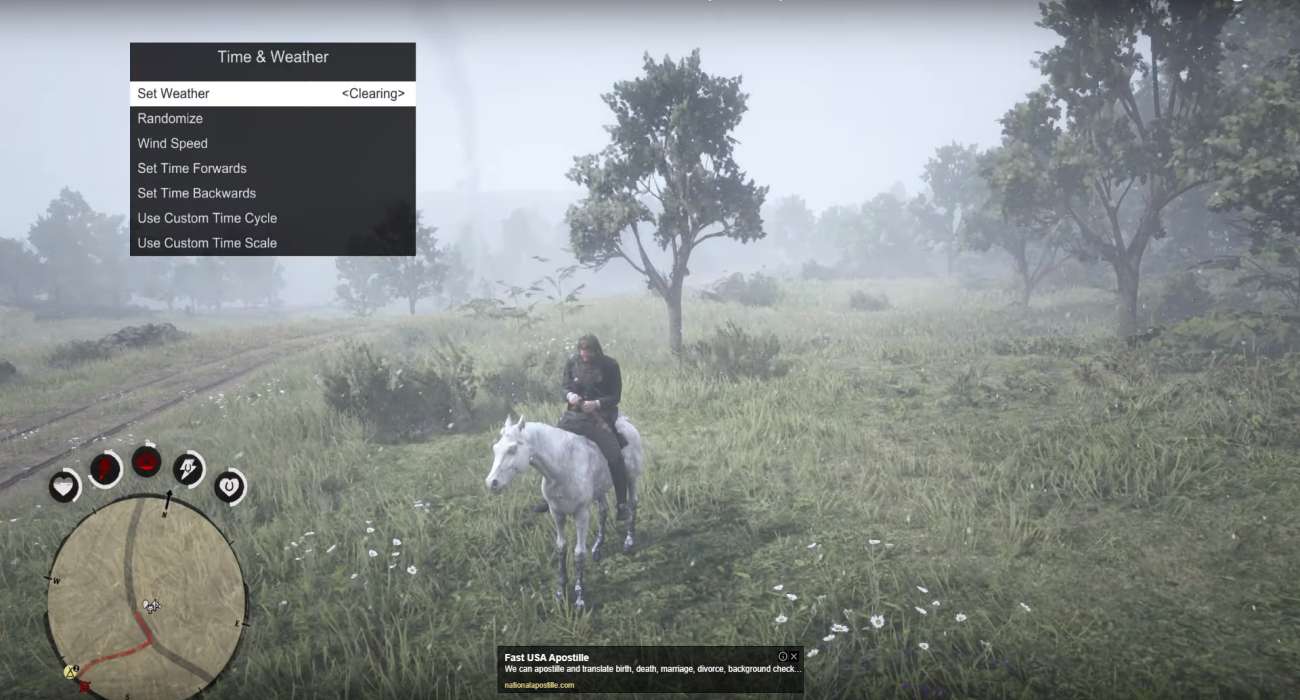 Red Dead Redemption 2 has been one of the most successful games from Rockstar. Its sheer size has given gamers endless open-world possibilities. The base game is great, but then you have Red Dead Online, an integral portion that has provided all sorts of amazing experiences for users.

There are always new items to collect and themed events to get excited for. One of the better aspects of this online portion has been Frontier Pursuits. These appeared back in September of 2019 and let players take on a particular role, which they can then participate in themed activities.

Frontier Pursuits just make Red Dead Online all the more intriguing and immersive. These roles also give players the opportunity to unlock new abilities and earn new items, so there is plenty of payoff whichever route players decide to take.

A new role was just added to the game called The Naturalist. Its main focus is tracking legendary animals that are the stuff of legends. If you pursue this role, you’ll get to work alongside a man named Harriet Davenport. He’s interested in studying the region’s animals and you’ll act as his right hand.

You’ll get to complete all sorts of potentially dangerous and exciting activities, such as tracking animals and hitting them with some tranquilizers before drawing blood for further study. The developer hasn’t left you hanging when going toe to toe with the more dangerous beasts thanks to the Varmint Rifle.

When looking for these legendary animals, you’ll get to use a convenient guide. It lets you track locations and gain a better idea of where they’re headed. It certainly comes in handy when you get to the more dense areas with trees and brush.

There is also the option for players to team up with Gus MacMillian, who’s a big game hunter. However, should you pursue a relationship with him collecting fur and other animal resources, your partnership with Harriet will subsequently suffer. Players will thus need to decide which path they take as their actions will have consequences regardless.

All in all, The Naturalist update seems like a noteworthy addition in terms of new missions and content. The current specialty roles have been great, but this latest one seems like it will provide a lot of excitement.

You’ll get to interact with some rare animals and further science in impactful ways. It’s these specialist roles that keep Red Dead Online a steady source of intriguing content. Hopefully, Rockstar keeps them coming.

Nov 4, 2022 Tom Lee 80
Some Sims 4 players have reported that after installing the latest patch, their Sims have become unreasonably hostile toward other players....

Nov 4, 2022 Tom Lee 90
According to Sega's most recent earnings report, sales of the Shin Megami Tensei spinoff Soul Hackers 2 have been less than anticipated. The first...

Nov 4, 2022 Michael Gunn 150
The long-awaited sequel Blood Bowl 3 now has a release window. The developer Cyanide Studio had planned for the game to be released in early 2021,...