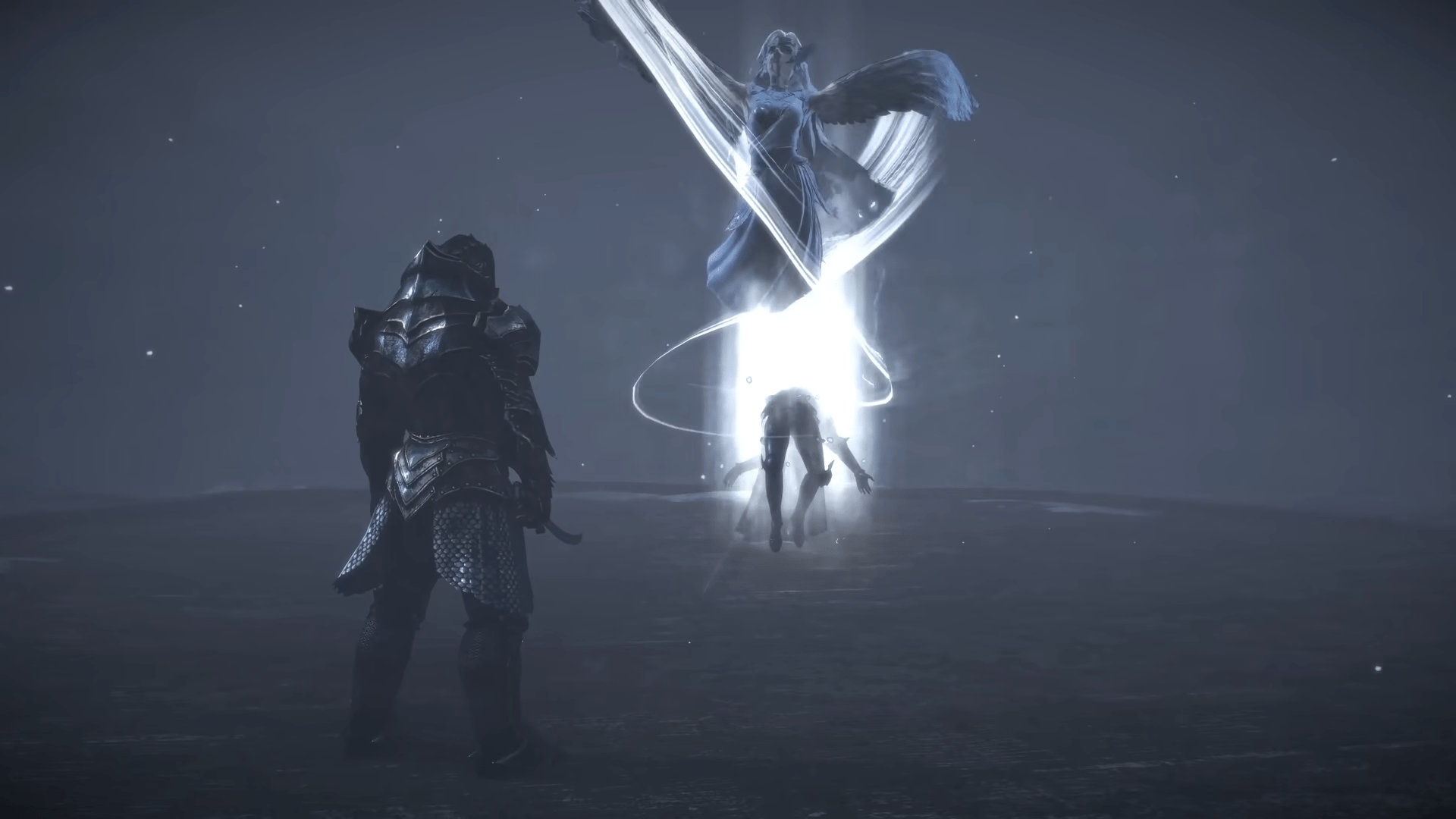 Path of Exile is set to launch it’s massive 3.9 Conquerors of the Atlas patch on December 13th, bringing a tremendous shake-up to the Path of Exile meta.  Yet new skills, monsters, areas, and gem-linking aren’t all that’s dropping on December 13th; there’s also a chance for anyone good enough to earn fat stacks of cash.

A Path of Exile community streamer that goes by the handle of Zizaran if offering up $30,000 in prize money to whoever can kill the hardest boss in Conquerors of the Atlas in Hardcore Solo Self-Found mode.

The ‘Hardcore’ modifier is a staple in many games, meaning that one death kills that character forever.  Solo Self-Found mode means that there is no trading or partying allowed.  Whoever is vying for this will find themselves grinding content as quickly as possible, as safe as possible, where one wrong click can mean the end of a 40-hour run.

Additionally, all players must be playing in the newest league that will drop; Metamorph, where players create massively difficult bosses for themselves to gain delicious loot.  Developer Grinding Gear Games includes yet another caveat for the run that includes new mechanics, with Watchstones.  Watchstones can be placed within the Atlas to level your maps up, making them far more difficult and rewarding.

Only kills of the Awakener that has been spawned in a fully Watchstoned Atlas will be counted towards a players tally.

The difficulty in these challenges borderlines between obscene, ridiculous, and masochist.  Only the most studious and quick need apply.

Beyond monetary compensation, every kill of the Awakener will be tracked on a seperate leaderboard, offering HCSSF (Hardcore Solo Self-Found) players an opportunity for massive microtransaction items, with each package worth around $1,100.  For every Awakener killed, players can move up the leaderboards for a better chance at the massive item drops.

Finally, if you die after achieving one of the metrics, your hero still counts for prizes.

Disney's Tron: Evolution No Longer Playable By Anyone Due To SecuROMs DRM