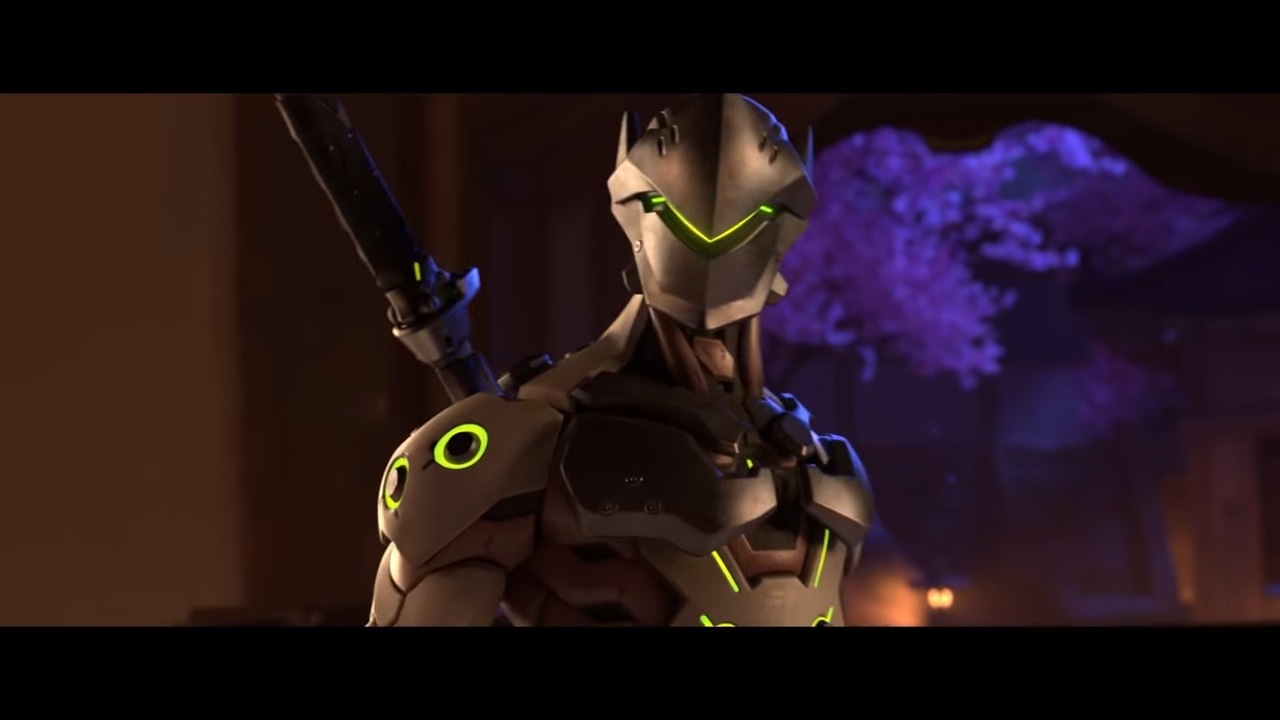 Poor DPS Genji; many streamers and personalities had made their names with the agile ninja that has an up-close and personal style of eliminating enemies, and had fallen wayside to power creep within Overwatch over the past years. An event that seemingly began with the rise of the GOATs meta was simply never quelled; he couldn’t offer survivability in skirmishes and his DPS suffered directly as a result.

Recently, however, Genji received some sizeable buffs from the typically waylaid balancing team over at Blizzard, and he’s back in form looking sharper than ever.

The Atlanta Reign head coach, Brad Rajani, stated on Reddit this morning that the Genji buffs will be live in this upcoming weekend of Overwatch League, and further, the patch will be played for the tournament as well.

This is interesting news for people that have been following the Overwatch League; Blizzard tended to be a bit hesitant in the past about pushing patches that were live in Overwatch into the realm of Overwatch League.

One more weekend until the Summer Showdown 👏

One last chance to secure those bracket spots 👀

This aspect began annoying professionals that simply couldn’t practice for specific metas and playstyles outside of controlled scrimmages: time spent outside of scrimmages grinding out ranked play in Overwatch would tend to hurt player readiness, instead of enhancing.

It appears, however, that Blizzard is looking at finally fully merging the world of Overwatch with the Overwatch League, and that’s difficult to paint as a negative.

Casters will spend less time explaining to casual viewers all of the differences between the two forms of the game, and players can practice for current metas and styles of play without finding eleven other players that are willing to spend a few hours in online scrimmages.

Granted, it’s also worth noticing that Genji is as strong as he’s ever been, and there is a load of Genji players that made their name with his blade. Expect a massive influx of nano-blade team compositions with a Lucio thrown in to help keep the frontline from crumbling as Ana focuses Genji pulling deep dives against the backline of opponents. Genji was a heart of the dive composition, but it isn’t likely we see a full dive meta being played (beyond sporadically) this weekend.

Beyond Ana, Lucio, and Genji picks this weekend, the rest of it could well be up for grabs in terms of composition. Brigitte is a strong counter to Genji with her stun but arguably isn’t better than Ana as a counter due to Ana’s ability to sleep a target without closing the range.

Bear in mind that teams with a strong Genji player are going to be horrifying; New York Excelsior just picked up Haksal after the Vancouver Titans fallout, and his Genji is nightmare-worthy. If you’re trying to figure out what teams are likely to win the upcoming weekend, look no further than who has dominant Genji players.