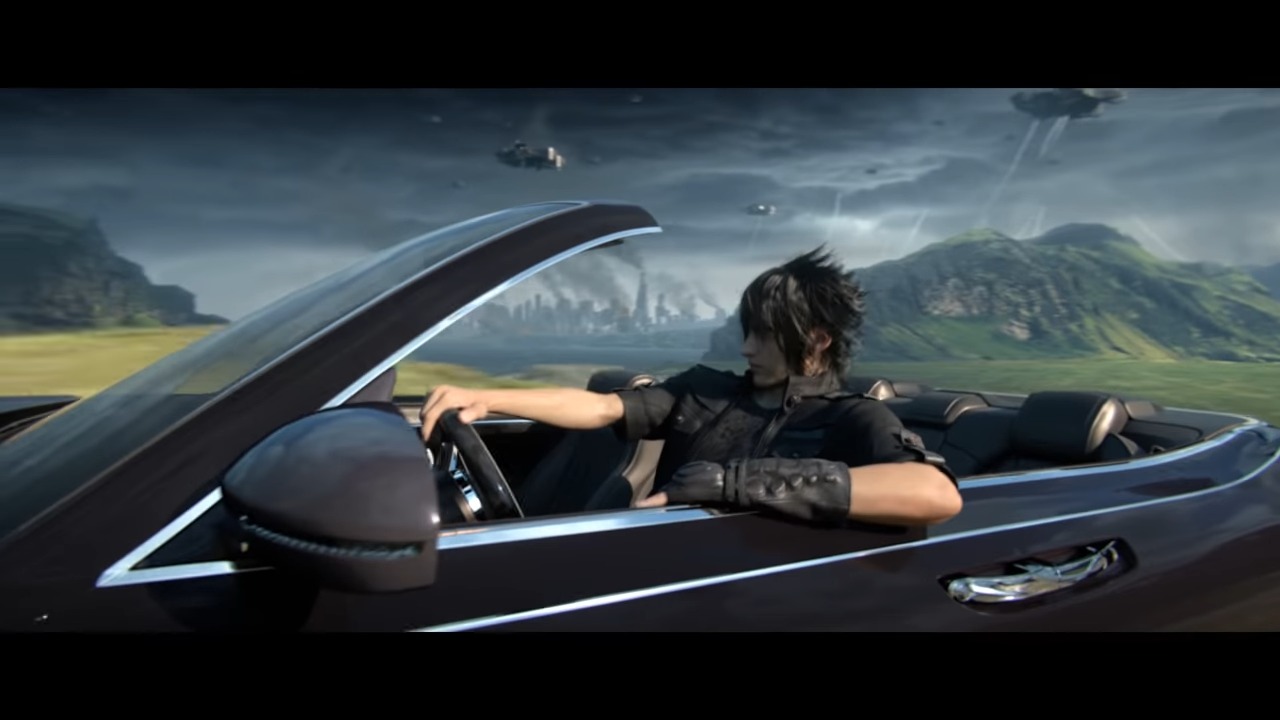 When developers and publishers send out a new update to their titles on whichever platform without discussing, however briefly, what is included in that update, it’s annoying. Much like how smartphones ask you to update monthly with massive patches of 1GB, while the patch notes simply state ‘small bug fixes’, users want to know precisely what is going on, and what to look out for.

Whether we’re discussing hardware or software, verbose logging in a fantastic way of communicating to users that something changed that means that people don’t have to scramble to their nearest keyboard and spend an hour deciphering precisely what shifted, and how.

Square Enix has just recently pushed out an update to Final Fantasy XV on Steam in what many are considering to be their first ‘end-of-life’ update for the title.

They also don’t discuss anything that is included in the 110.5MB patch; the only way you’d even know that an update has been shipped is if you catch it occurring in your Steam library (depending on your personal settings and preferences, of course).

As many have taken to the internet to attempt to figure out precisely what SE is touching in the newest update, we’ve been able to figure out some information from threads and forums.

First, the framerate stuttering issue has finally been killed for many PC users. The issue would strike consistently for many hardware configurations since FFXV came to PC, and it appeared as though the cries for assistance to SE had fallen on deaf ears.

Thankfully, almost two and a half years since it released on Steam (with 4K resolution support, to be fair) it has been fixed. Precisely what the culprit was, or how SE squashed this bug that caused the game to be almost unplayable for a sizeable number of users, is currently unknown.

Secondly, there is no further need to manually switch between the three active servers; the population has been consolidated onto one server as the other two were removed. This isn’t necessarily a massive update; they’re simply removing play space that isn’t needed as the game has waned in popularity after everyone has used it.

Update to the patch notes for #FFXVWindowsEdition on Steam!

There is now only one server, Accordo, instead of three servers (Eos, Accordo, and Solheim). Therefore, the Steam playerbase is no longer split between three servers and server switching isn't an option.#FFXV #FF15

Finally, the Mod Organizer has shifted from online mods to a new offline mode; one that many mod developers have voiced interest in spite of current difficulties that are being experienced trying to upload FFXV mods to the Steam Workshop.

It’s likely that we’ll continue to experience a trickle of updates for FFXV in the upcoming month or two as Square Enix shifts it to autopilot mode now that many have already played through the title. It’s worth noting that this will likely be uneventful in terms of gameplay impact, and should not be seen as a deterrent for stepping into the fantastical world of imagination and hope readily found through the perspective of Noctis.