Overwatch League: League Token Drops Are Finally Back For Watching The League 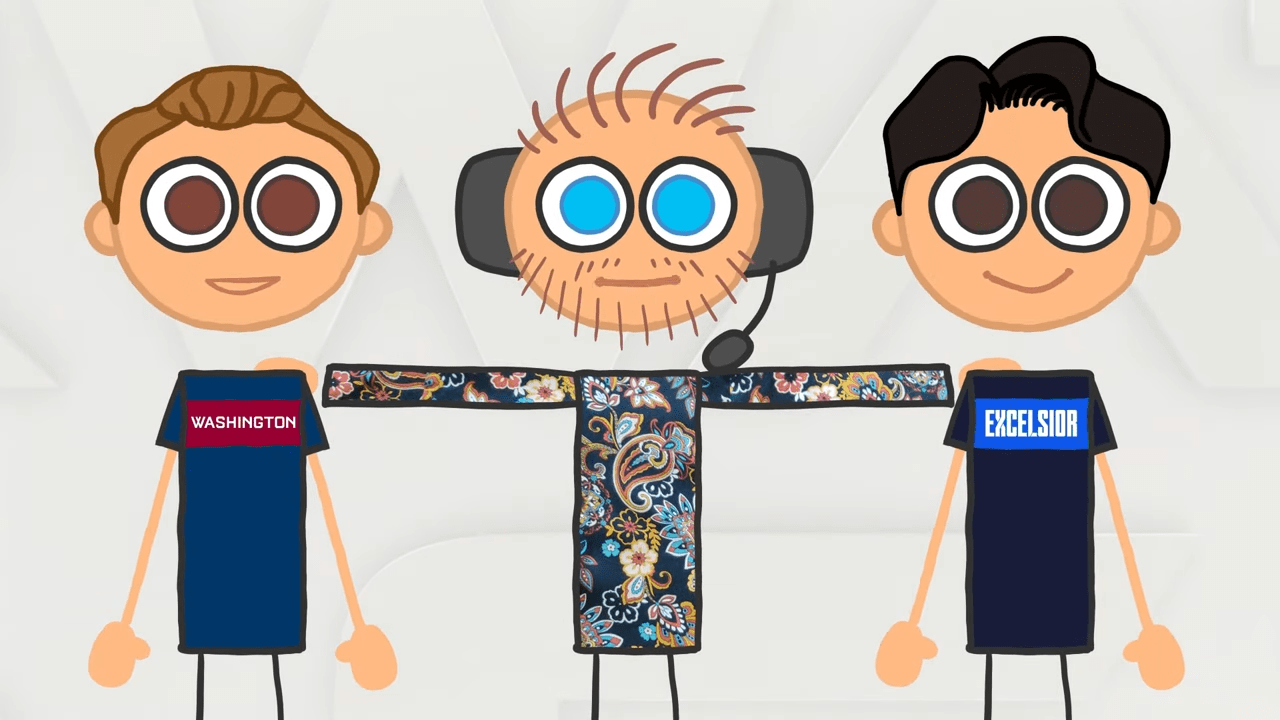 Blizzard has officially announced today that Competitive Token drops, used for unlocking specific Overwatch League team skins, are finally back on the menu. The tokens have been absent since Blizzard shifted from Twitch to YouTube Gaming Live, a decision that arguably hasn’t paid the dividends that Blizzard was hoping for.

However, while Twitch had an active drop program that would reward users randomly for watching Overwatch League streams, in order to participate in the token drop program, users will need to log in through their Blizzard account and watch streams through there in order to receive tokens.

Further, tokens are guaranteed drops now: you’ll receive five tokens for every hour that you watch streams via Blizzard. The watch time does not need to be consecutive, either; watching thirty minutes, closing the stream, and then watching an additional thirty minutes later counts as a full hour of stream, which then rewards the drop of five tokens.

The drops begin on May 22 (this Saturday); you can watch via OverwatchLeague.com or the mobile OWL application.

Further, Blizzard appears to be looking at plugging the massive gap that was created when Overwatch League shifted platforms in regards to the All-Access Pass. Via the website and application, Blizzard states that you’ll be able to see matches, check statistics of teams and players, and stay abreast of Overwatch League news.

This is not a drill, you can now earn free league tokens for every hour you spend enjoying #OWL2020 live matches 🙌

The All-Access Pass was a brilliant platform (when it worked, to be fair) that allowed users to watch their preferred player perspective, which in turn allowed users to see precisely how professionals would play their roles, even when the broadcast stream wouldn’t focus on them. Additionally, users could see match statistics at a glance and an overhead view of the map on demand.

The bitrate was admittedly a bit of an issue when it first came out, but the program worked well in the later parts of Season 2, only to be scrapped in its entirety for Blizzard to make the change over to YouTube Gaming Live.

The design decision to have users log into streams via OverwatchLeague.com or a mobile application is likely due to Blizzard attempting to circumvent the restrictions of Google’s platform, which overall highlights how poor of a choice YouTube Gaming Live was for Overwatch League, regardless of how much Blizzard was offered to bring their esport to the video sharing platform.

From difficulty in finding where a match is currently being hosted live, to needing to move channels for specific matches, it’s been a bizarre journey for everyone still adamant to catch matches hosting their favorite teams. Even more so when you compare to how clean and simple Twitch presented the league in its entirety. Many are maintaining hope that Overwatch League will switch back to Twitch for its next season, and maybe leave YouTube to the cat videos.