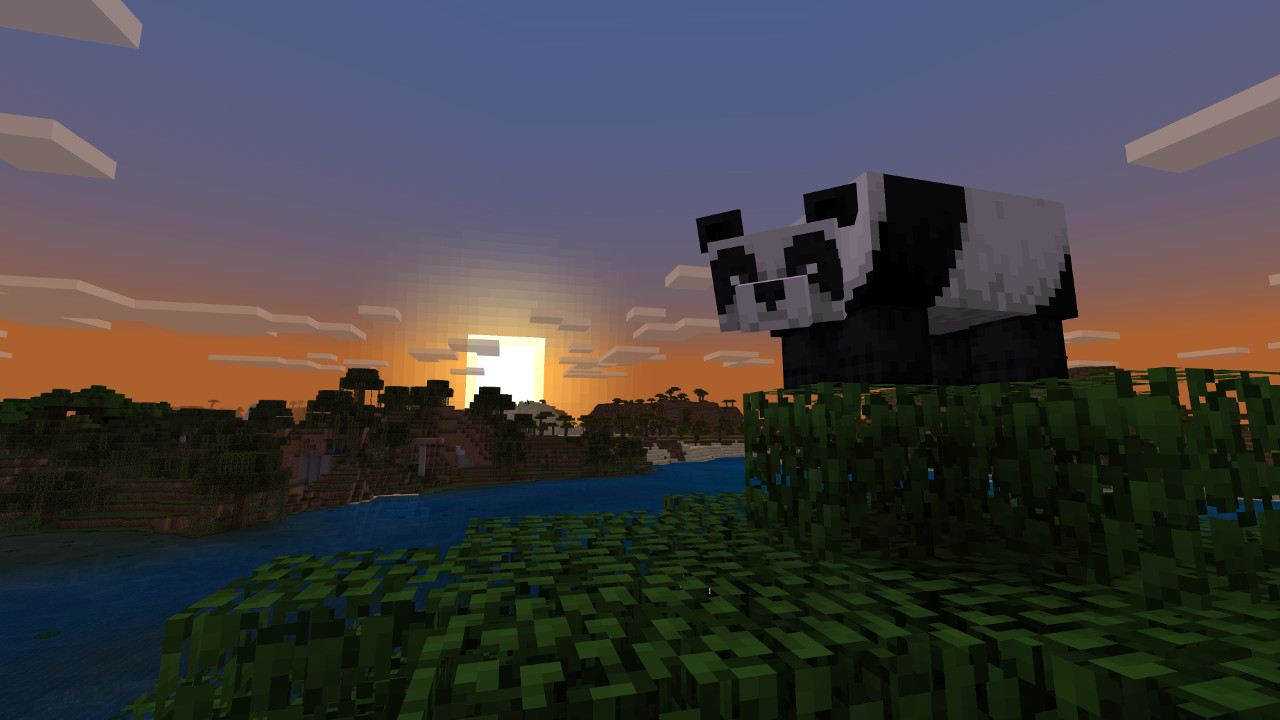 Minecraft recently added a new mob that may be the most expressive mob inside Minecraft. This mob is the Panda since this mob has a number of personalities that are reflected in its face’s design, The Panda has a total of seven different personalities all offering different faces. 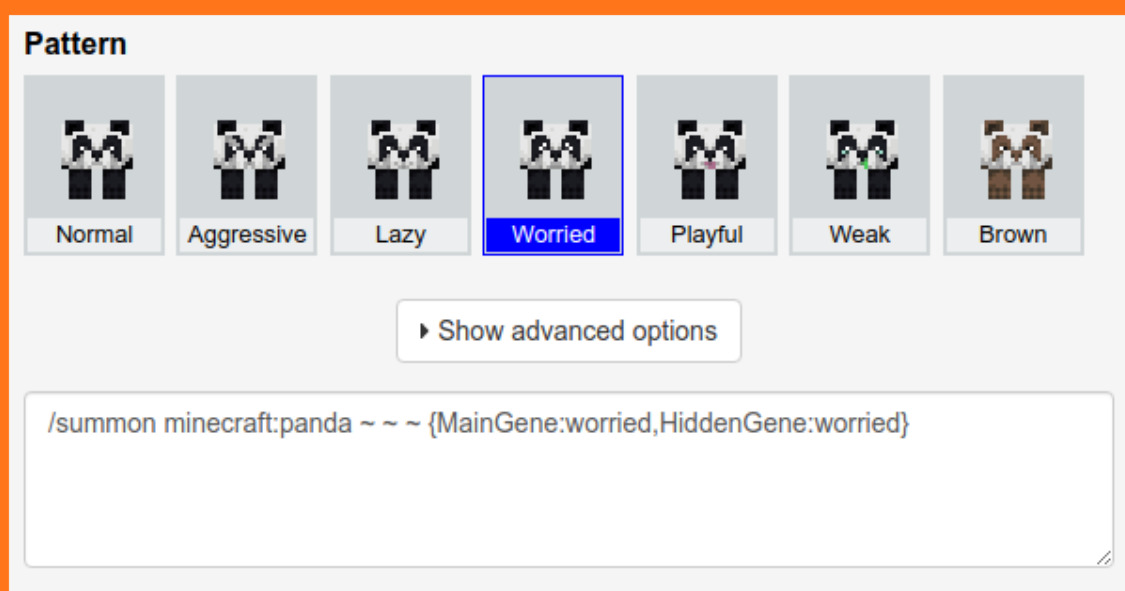 With this large range of personality types, Panda is by far the most expressive and complicated mob in all of Minecraft.

Overwatch League: League Token Drops Are Finally Back For Watching The League