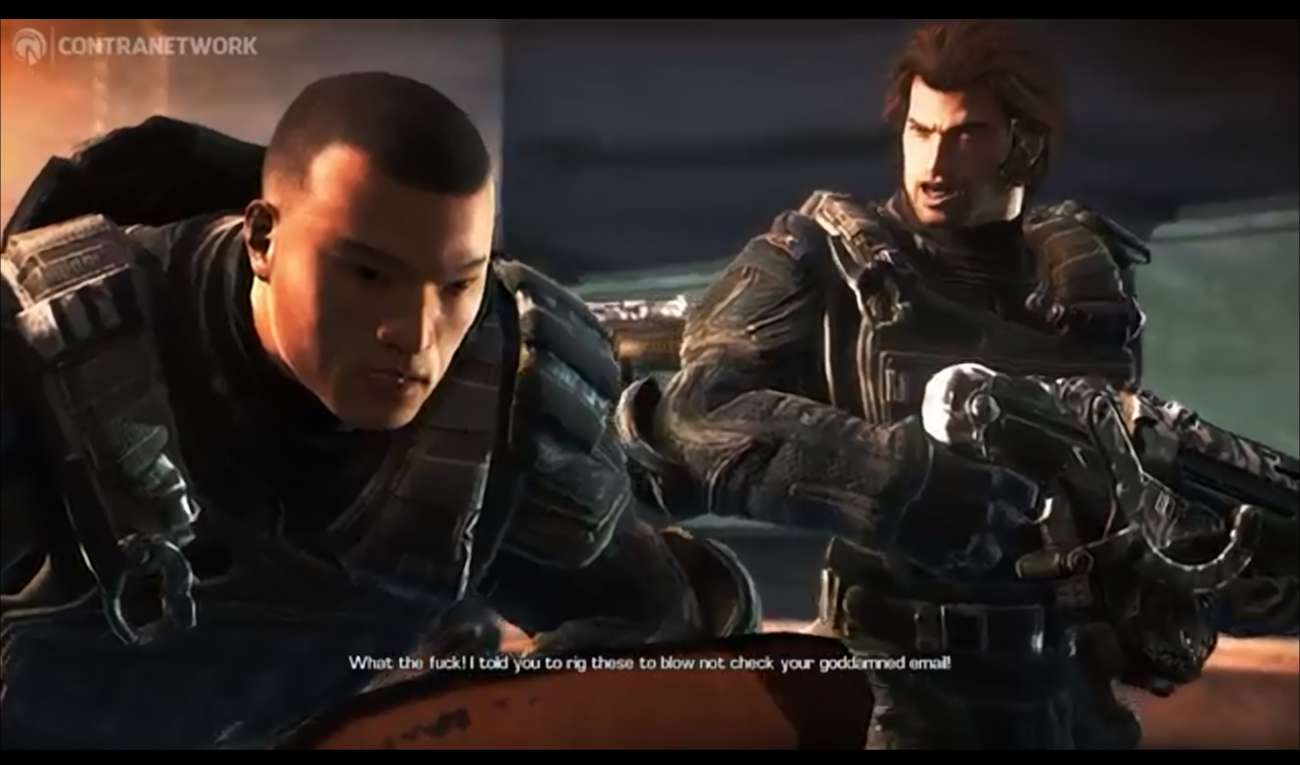 If you have a Nintendo Switch, you know how great the game announcements have been as of late. This hybrid system has received so many stellar games, and that doesn’t appear to be stopping any time soon. If you’re into first-person shooters with insane non-stop action, then brace yourselves as Bullestorm: Duke of Switch Edition is heading to the platform.

This insane game was previously announced to release sometime during the summer, but it’s now available through Nintendo’s eShop for just $30. That’s not a bad deal if you like games on the more mature side. The developers at People Can Fly weren’t afraid to go big with this first-person shooter, which originally released back in 2011 for the PS3, Xbox 360, and PC.

It’s not often when a game praises you for creative kills. In Bulletstorm, you’re rewarded for this time and time again. You’ll have a unique arsenal of weapons at your disposal. Each has distinct characteristics and even an alternative firing mode. Unleashing destruction with a cannon never gets old because it destroys pretty much everything it touches.

Your main character — Grayson — also has a leash of energy that he can use to hook enemies and send them flying. It’s a good change of pace from the shooting weapons you’ll have access to. What’s even more unique about the combat is if you launch an enemy in the air with a well-timed kick or use the energy whip, slow motion is activated. You thus have plenty of time to fire off a couple of rounds for absolute destruction. It’s a particularly unique visual you’ll want to see over and over again.

In addition to the extreme violence, Bulletstorm is well-written. The lines delivered from most of the characters are witty and edgy. It makes sense that the developers would keep the writing parallel with the themes of the combat: Crude and memorable.

For a game that puts a lot of emphasis on insane combat, the voice acting is also pretty good. At points, it feels like you’re experience a blockbuster action movie with some of your favorite stars. The story is serviceable, which follows Grayson Hunt and his team of space pirates.

It’s great to see a game with this type of content come to the Nintendo Switch, which has always been viewed as a family-friendly console. This may just have opened the door to all sorts of mature-rated games in the future.

SpeedRunners Is Getting A Switch Port, Now You Can Take Fast Paced Super Hero Action On The Go 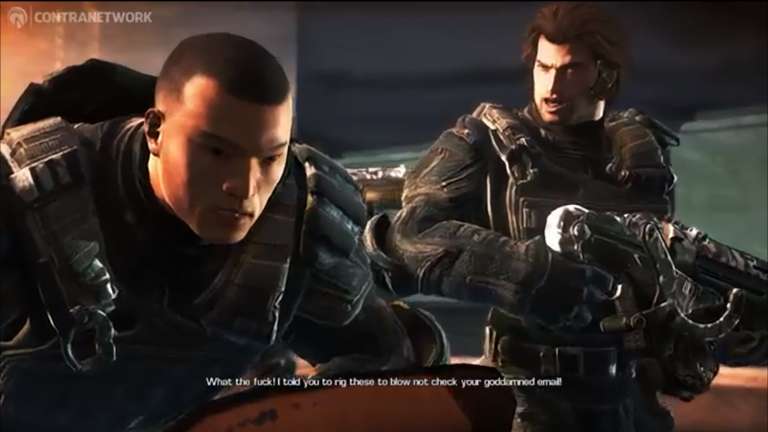 Aug 31, 2019 Jeremy Green 4200
If you have a Nintendo Switch, you know how great the game announcements have been as of late. This hybrid system has received so many stellar games,...