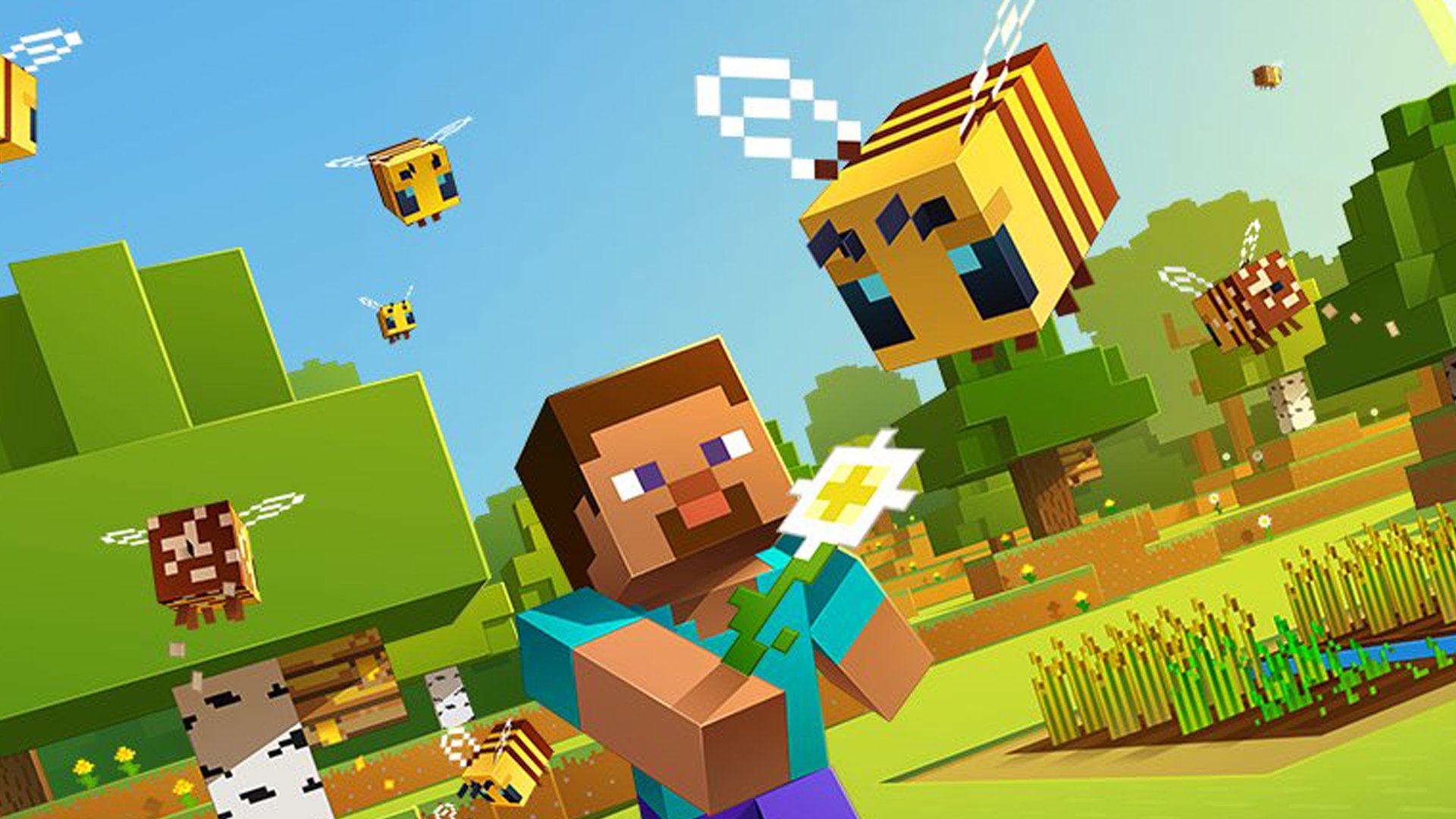 The first fix that this pre-release takes care of is the fact that wet wolves can be rendered nearly entirely black in dark areas. This most likely happened due to the rendering issue that wolves had in general, this rendering issue led wolfs to be rendered too dark when not directly affected by a skylight. 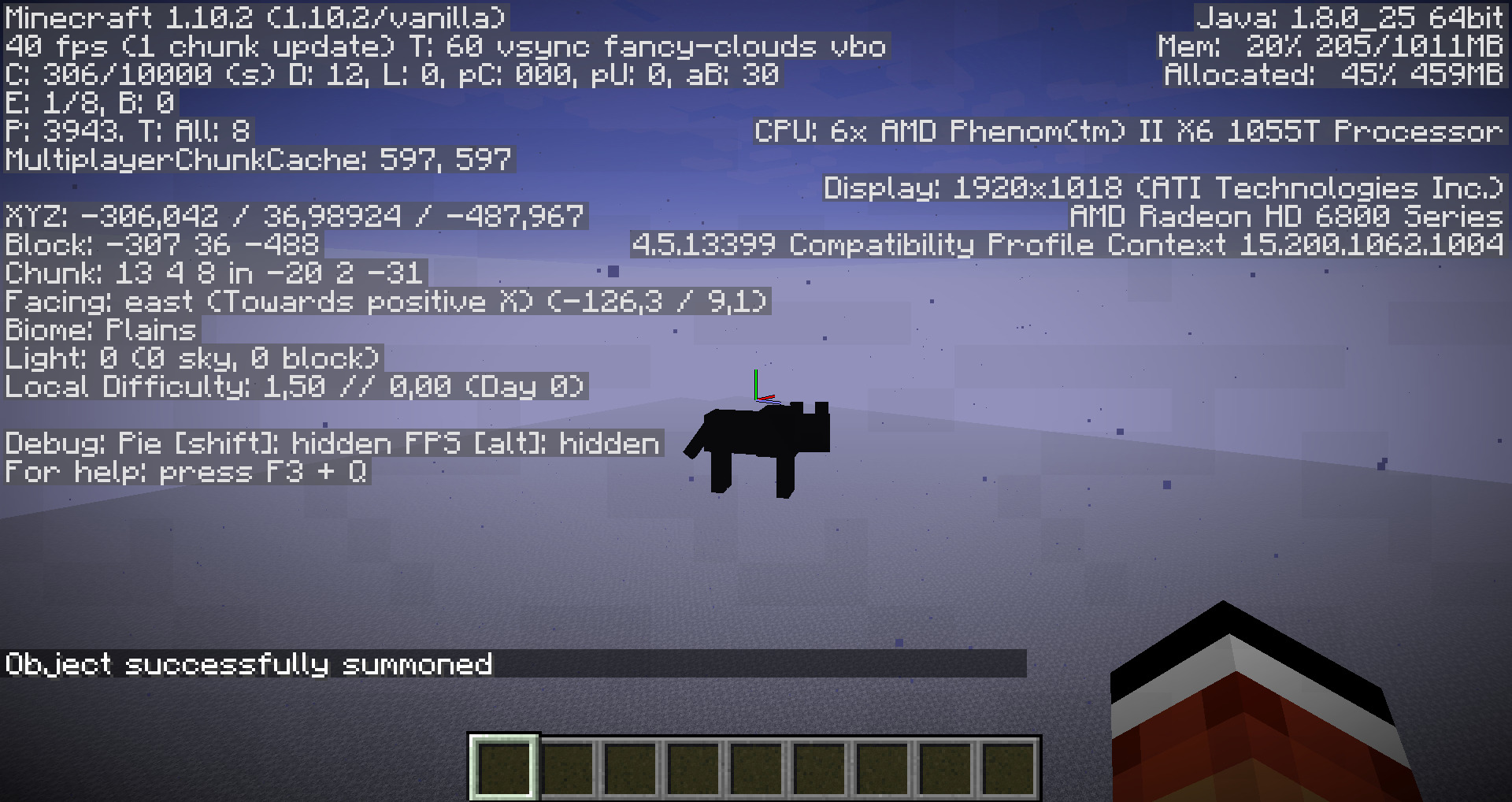 The second main fix, and a fix that many creators have been asking for, is that Armor Stands to render themself and their equipment dark if the stand was inside a solid block. The armor stand needs to have the marker set to one. This bug has caused many creators who use armor stands in complicated builds many headaches. 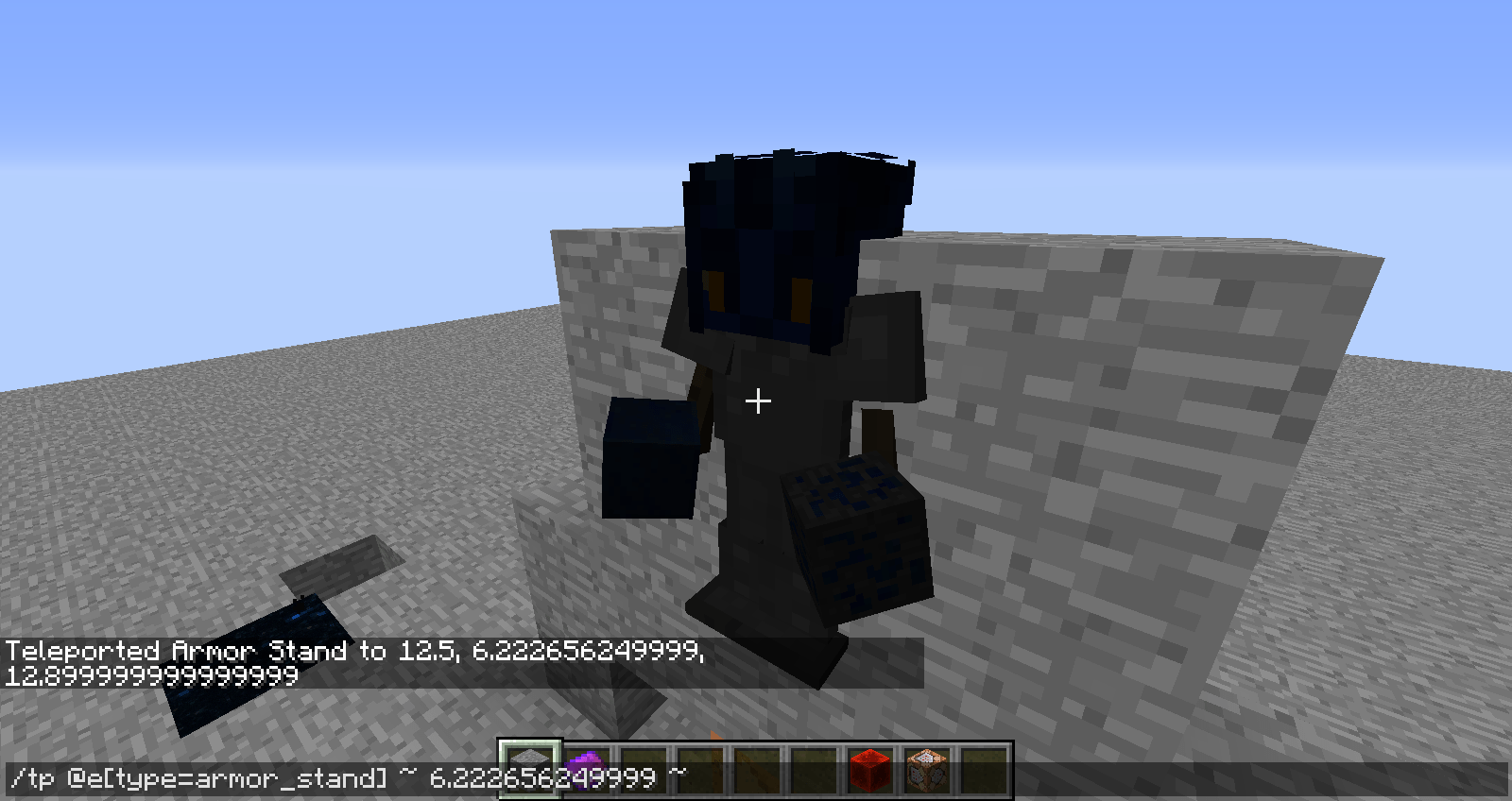 Another fix that the third pre-release takes care of is the fact that Piston arm can appear twice during retraction in some mechanisms.

This didn’t affect the performance of the piston but was a visual glitch that caused some creators not to use pistons at all.

Another issue that this pre-release fixes with piston are the fact that Ghost Blocks can be generated in some piston setups.

This pre-release can be downloaded from the Minecraft Java launcher, and this is available in the snapshot profile. The 1.16.2 pre-release 2 has fixed a variety of issues as well, and the main gameplay issue includes the fact that Crimson and Warped Roots no longer require shears when mined.

The Last Of Us Multiplayer Gameplay Video Reportedly Leaks Online