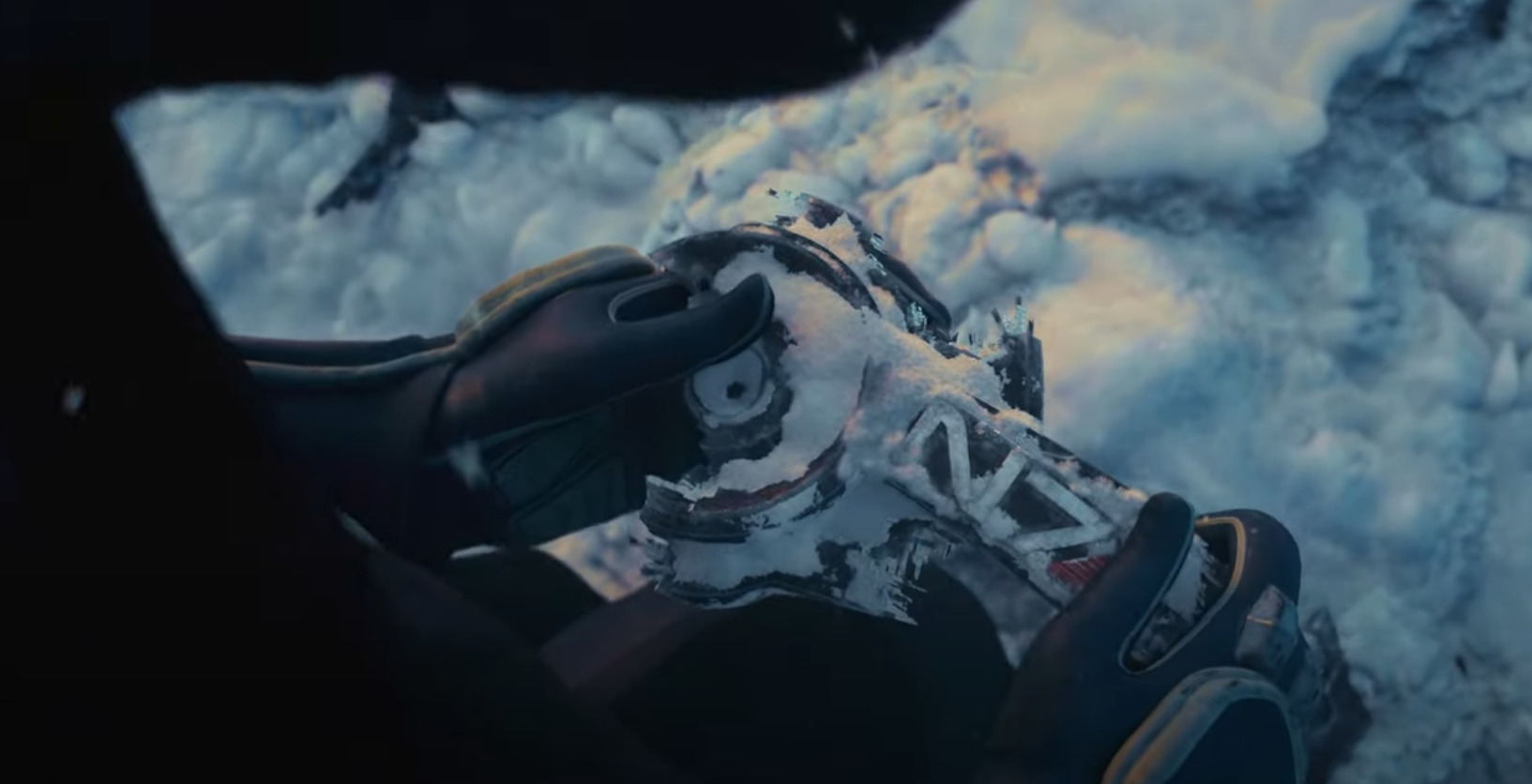 Mass Effect is back!

We know that a remastered version of the original Mass Effect trilogy is coming to PlayStation 4 and Xbox One in the spring in the form of the Mass Effect Legendary Edition.

However, accompanying that announcement was news that a new Mass Effect game was currently in development by “A Veteran Team” at BioWare. We didn’t expect to hear anything beyond this for some time, however last night at The Game Awards we got a teaser trailer for the game that set the entire Mass Effect fan community abuzz.

RELATED: Remnant: From The Ashes Is Getting The Swamps Of Corsus DLC Later This April

The official teaser trailer, which simply calls the game “The Next Mass Effect” can be viewed in the player above.

We’re treated to some views of space as the camera zooms through the cosmos. We hear some distorted voice over work talking about humanity’s rise through the galaxy as an advanced space-faring species.

There are a few quotes about how humanity was being watched before taking to the stars, and there are a few references to Arcturus station.

Arcturus was the center of the Earth Alliance government. It was a space station that housed the Alliance parliament and many of its military leaders. However, Arcturus station was destroyed in Mass Effect 3 when the Reapers invaded.

At this point, it seemed as though the game might be a prequel, detailing humanity’s rise. However, then we see a lot of space debris and what appears to be a dead Mass Relay. That’s when we hear it, the loud trumpety blast of a Reaper, which we all became familiar with in the original trilogy.

After a series of distress calls, the scene settles on a single planet, and we see a lone shuttle descending.

A shrouded figure walks through the snow, up a mountain. They stop to look at something partially buried in the snow. The person then picks the item up and brushes snow off of it and the entire Mass Effect fanbase lost its collective mind.

The item in question is a piece of Commander Shepard’s armor, with the iconic N7 logo emblazoned upon it.

The figure is revealed to be Liara Tsoni, an important character and potential Shepard love interest from the original games. She looks toward a settlement, where various other figures can be seen. One of them appears to be a Krogan, based on its size.

RELATED: Stalker 2 Was Just Confirmed For The Xbox Series X At The Xbox Showcase 2020

The trailer ends with a statement, promising that “Mass Effect Will Return.”

Aug 6, 2022 Michael Gunn 520
The Spire features a teaser video from Unreal Cinema. This playable reconstruction depicts the well-known figures Trask Ulgo and Avren at the Endar...