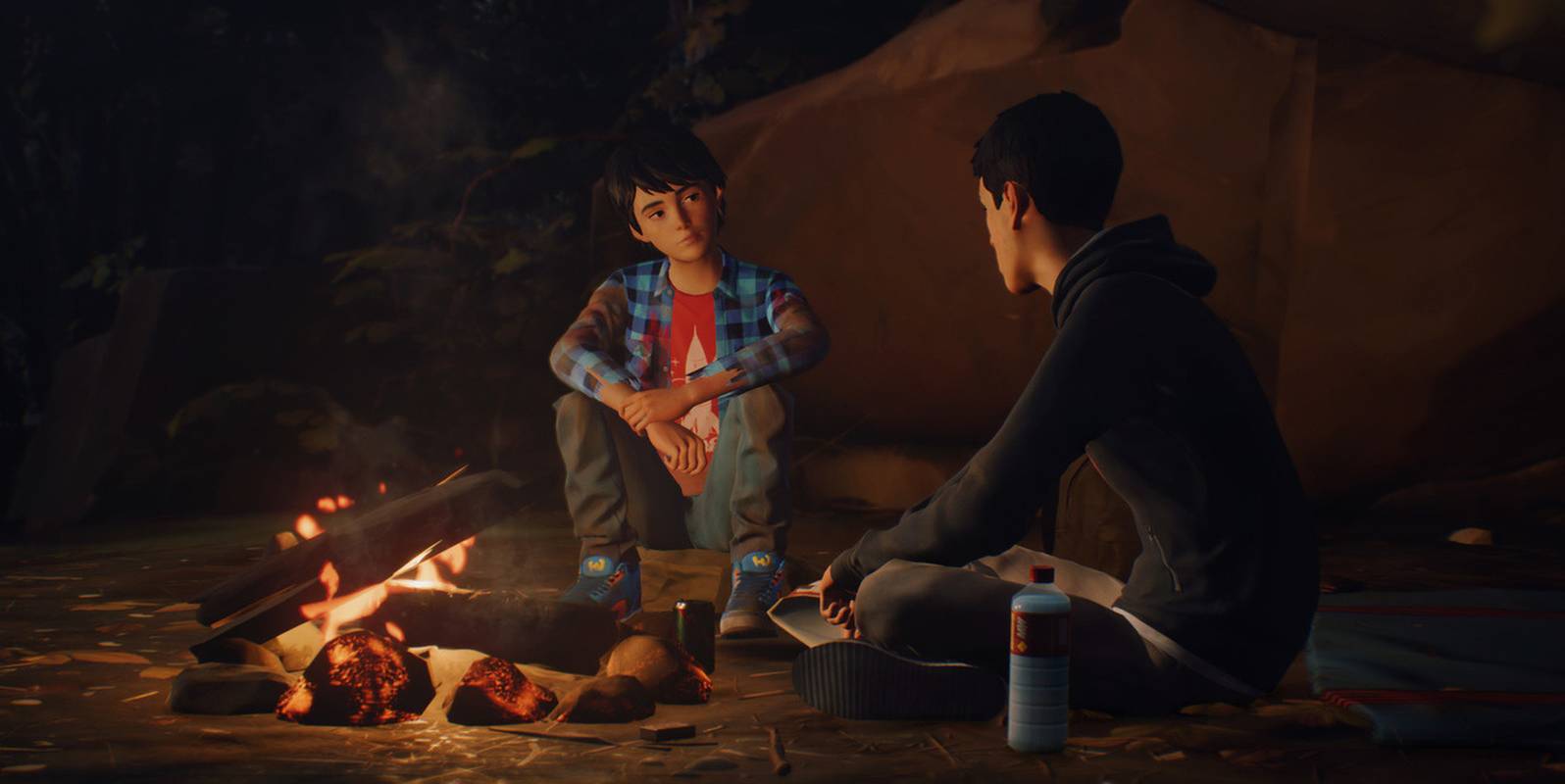 DONTNOD Entertainment’s Life is Strange 2 is releasing its fifth and final chapter this December.

With the season wrapping up, DONTNOD has released a video explaining of the most essential mechanics of the game: choices and consequences.

Unlike the first season, protagonist Sean Diaz is caring for his younger brother Daniel after a tragic accident. Sean and Daniel are now on the run from the police as they work their way south to Mexico.

Their travels don’t come without trouble. They encounter dangers from the forests and other humans. While struggling to stay alive, Sean is also completely in charge of his younger brother.

Daniel is young and inexperienced but also wields some fantastic powers. Sean not only has to help Daniel control his budding powers but be a role model.

There are over 50 decisions in the first four episodes of the game that can make a significant impact on young Daniel. Not all decisions are life-changing. More significant decisions outweigh the smaller choices Sean makes.

The primary factors in the consequence system come down to morality and brotherhood. Often the decisions will lean towards one factor, but sometimes both can be affected.

According to the official site:
“Daniel’s Morality state determines how he acts in any given situation. Does he act in a kind and considerate way, or is he entirely selfish, without regard for other people’s feelings or safety?

Daniel’s Brotherhood state determines how he responds to what you, as Sean, teach and ask of him. Does he trust you to make the right choice for the two of you, or will he disregard what you say because you’ve been unable to win his trust?”

Players get to see how their choices over the course of the game change Daniel towards the end of Chapter 4. Daniel can turn ruthless, or Sean’s positive influence will help him make a better decision.

The final episode of Life is Strange 2 is scheduled to be released on December 3.

For those wanting to play the game at one time, a collectors edition with the complete game plus bonus content was previously announced.

Dec 3, 2020 Jeremy Green 4370
There are a lot of great investigative games on the marketplace currently. One that just released on the PS4, Xbox One, and Microsoft Windows is...

Sep 30, 2020 Jeremy Green 8580
October is a month of spooky celebrations and rightfully so because it's the month of Halloween. Around this time, gamers usually have a lot of...