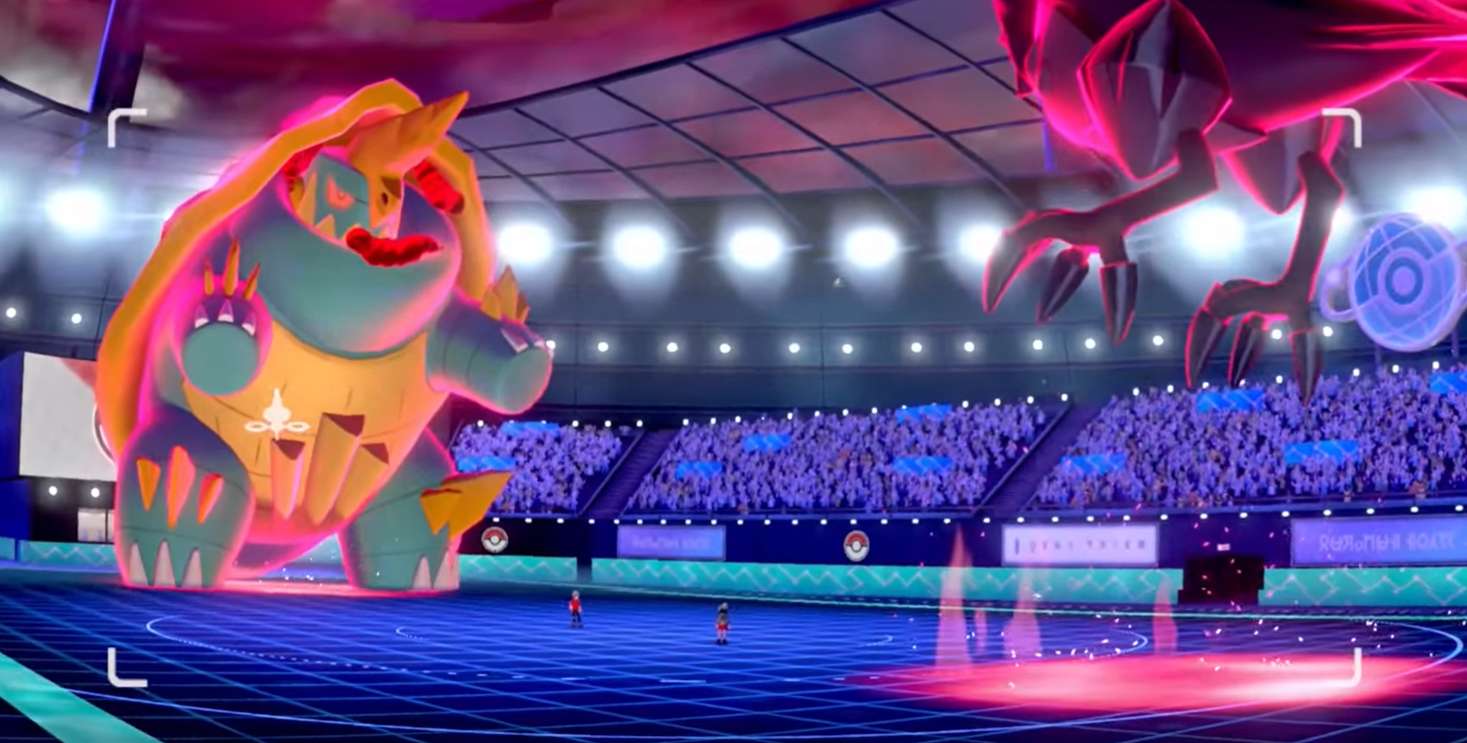 As the release for Pokemon Sword and Shield rapidly approach, eager players can’t wait to get their hands on the all-new Gigantamax Pokemon.

The Pokemon Company has shed some more light on that topic today, announcing the first Pokemon in the game that will be capable of Gigantamaxing.

Pokemon Sword and Shield will work in a similar way to Pokemon Go, wherein players will be able to team up to participate in Pokemon Raid Battles against enormous versions of their favorite Pokemon.

Some of the Pokemon that will be available within these Max Raids will be able to Gigantamax, wherein it will take on a truly enormous size.

It seems as though the Gigantamax Pokemon you’ll be able to encounter and take on in the game will vary over time.

The Pokemon Company has stated that from November 15 through to January, you’ll be able to encounter a Gigantamax version of Butterfree in both Sword and Shield. Sword players will also be able to face off with a Gigantamax Drednaw. If you’re playing Shield, you’re going to be more likely to encounter Gigantamax Corviknight.

Max Raids in both Pokemon Sword and Shield will take place within special dens that can be found throughout the Wild Area. That’s a massive open-world location that spreads over the Galar Region. In the event of a Max Raid, you’ll see a large beam of light emanating from the den.

Max Raids can be undertaken with three other trainers. These can be either other players or computer-controlled AI trainers. Once you defeat the Max Raid boss within a set time period, you’ll capture it. This is similar to how Max Raids work in the mobile sensation Pokemon Go.

According to The Pokemon Company, the specific Gigantamax Pokemon you’ll be able to encounter will change over periods of time, so this will be an ongoing event-based system that players will have to pay attention to.

Pokemon Sword and Shield release on the Nintendo Switch console, on November 15, 2019.