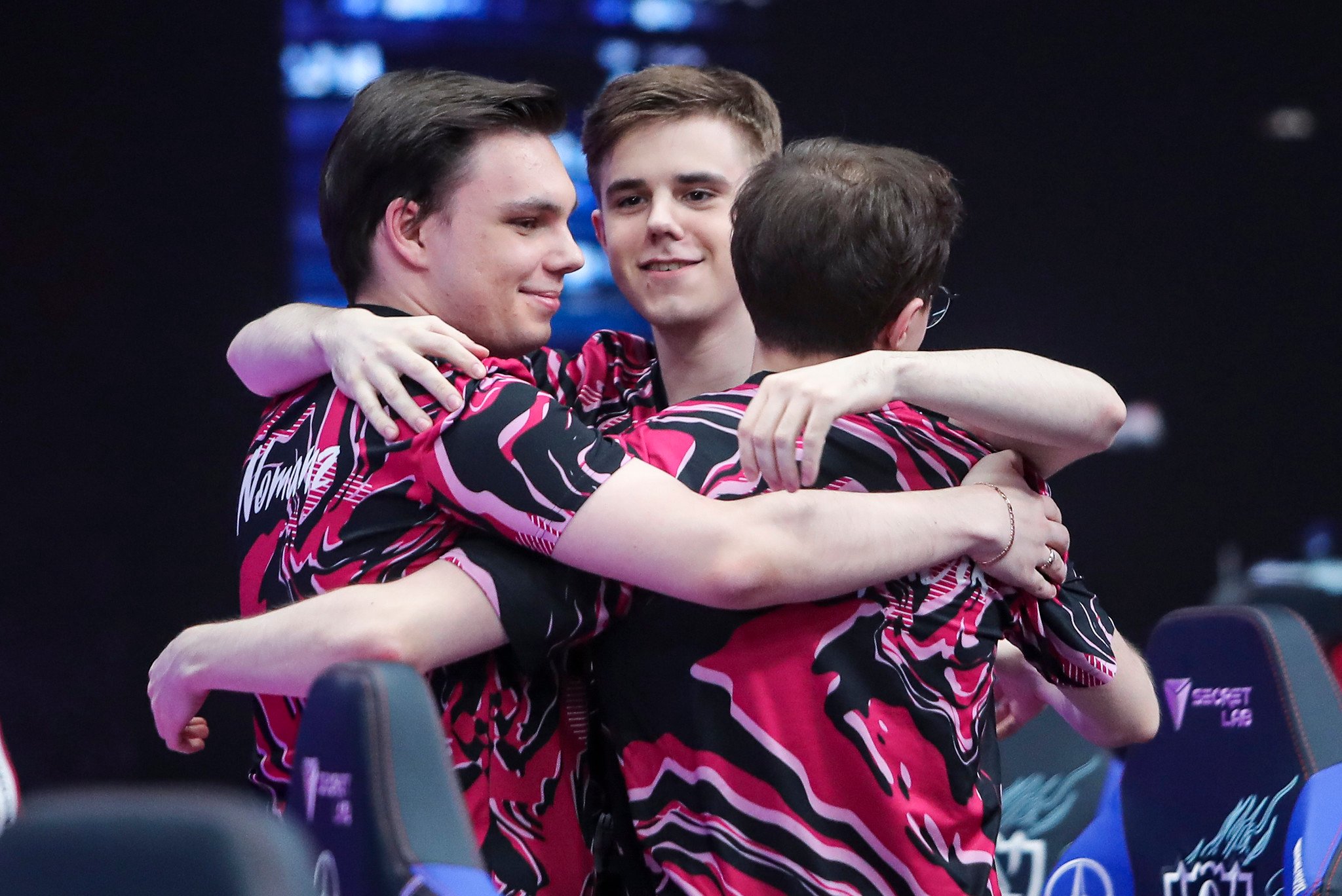 DRX came into the World Championship with a huge expectation from them. Led by a veteran Deft in the bottom lane, two second-time players in Doran and Chovy alongside two rookies, DRX had a lot to go through to reach the World Championship. One of the most outstanding rookies was Pyosik, who destroyed UOL with his Nidalee pick.

Pyosik took over the early game, finishing with a score of 13/1/6, 255 creep kills, and 15.4k gold. He went for an offensive style-carry build to ensure that he keeps the snowball going. While Nidalee’s have been criticized for not going for utility-style builds to ensure that the carries get their carrier to get a better time, Pyosik popped off huge with a carry build. UOL played really well during the play-in stage, however, after qualifying for the group stage, they’ll need to show up even better if they want a chance.