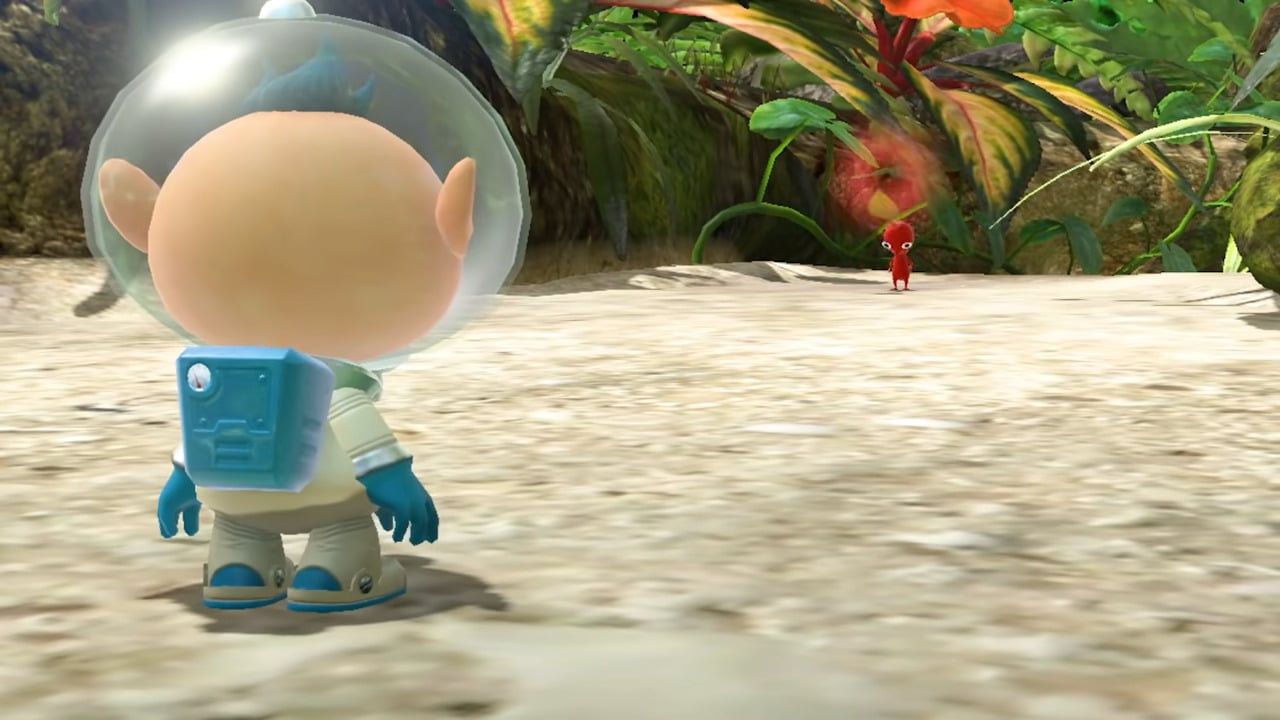 Back in 2013, Nintendo released Pikmin 3 for the Wii U console. Now, seven years later, the game is being enhanced and re-released for Nintendo Switch. The full title hits shelves on October 30, just a few short weeks away, but a demo for the game is live now on the Nintendo eShop.

Pikmin 3 continues the adventures of Captains Olimar and Louie and their horde of powered, plant-like Pikmin as they explore the world around them, fighting bad guys and solving puzzles when necessary. Mainly, though, the Pikmin are just ridiculously adorable and that’s the main draw. So cute!

The demo release can be seen as an early release for those who plan to pick the game up, as demo saves will transfer over to the full game when it’s released at the end of the month. This is something that’s always welcome in a demo, because it means all the progress you make counts for something. Everyone has been in that situation where you complete a lengthy demo, just to have to redo the entire section once the game hits. It can be tedious, especially if you play the demo shortly before the game is released.

The transferrable saves aren’t the only way the demo interacts with the main game. Players who complete the demo will unlock an extra difficulty level in the main game. The difficulty, called “Ultra Spicy,” will cap the available Pikmin at 60 (rather than 100). Not only does that make protecting the Pikmin even more important, but it also forces the player to be more calculated with the color/power make up of the group. With the Pikmin count cut nearly in half, there’s very little room for error.

A demo for #Pikmin 3 Deluxe will be available this evening on Nintendo #eShop! The demo version features save-data transfer with the full game! Completing it also gives immediate access to the Ultra-Spicy difficulty mode in the full game, and other perks! pic.twitter.com/rFs5iKSNmC

Nintendo hasn’t yet elaborated on these other perks that players get from completing the demo, but that just means there are surprises in store for those who pick up the full title. Who doesn’t love surprises?

Pikmin 3 Deluxe includes a new prologue and epilogue, the return of the Piklopedia from Pikmin 2, cooperative story play, and all of the downloadable content that was released for the Wii U version. While it’s definitely an easy recommendation for anyone who didn’t play it the first time around, it sounds like it’s also worth another playthrough for anyone who did play it on Wii U, especially someone who wants to play it with a friend.

Is it too early to ask for a remastered Pikmin trilogy?

Feb 24, 2021 Lisa Nguyen 370
The next major update is coming soon to Animal Crossing: New Horizons. The update adds the long-awaited Super Mario Bros. collaboration that was... 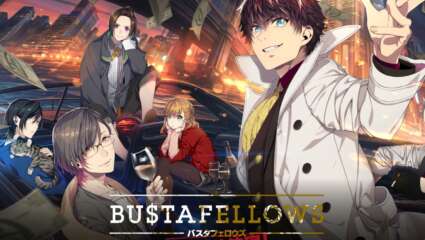 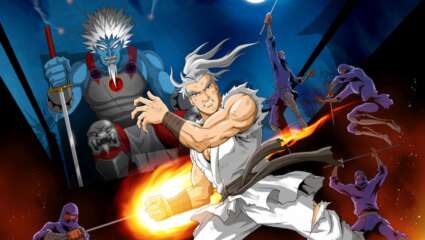 Feb 21, 2021 Lisa Nguyen 370
Publisher PixelHeart and developer Sokaikan has announced the upcoming release of Okinawa Rush. The game will launch on PC and consoles later this...