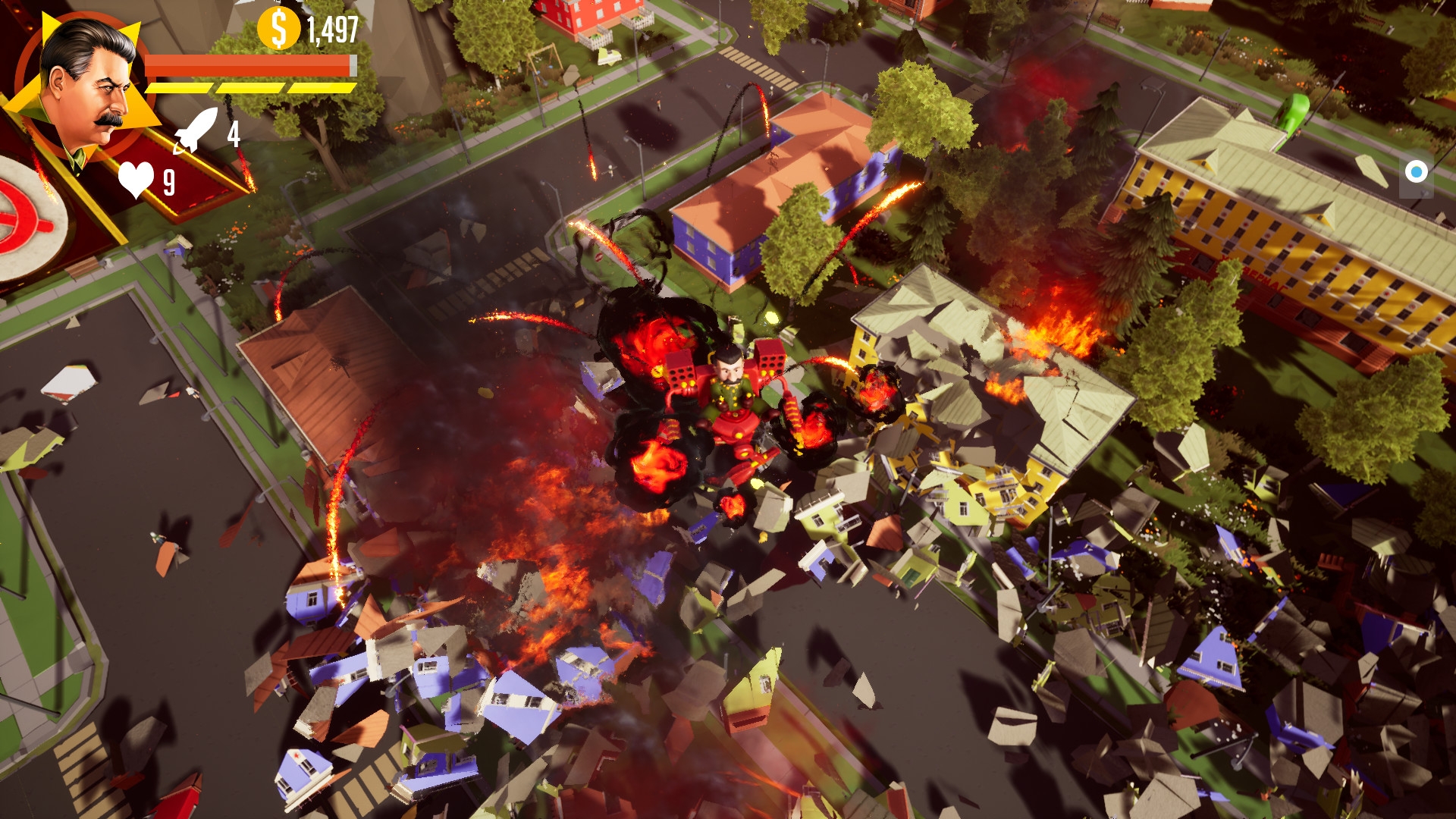 Publisher Holy Warp and developer Kremlincorp have launched the official Steam store page for its upcoming game Stalin vs. Martians 4. The game isn’t scheduled to be out until next year, but the Steam page contains several screenshots and a video of the upcoming sequel.

Stalin vs. Martians 4 is an isometric action shooter. The game stars Stalin as he fights his way against a Martian invasion. While the action takes the spotlight, there’s also a narrative-based story plus a humorous dialog.

The game is a sequel to the 2009 title, which had poor reviews, but still, many players enjoyed it’s RTS gameplay and unusual take on politics.

Stalin vs. Martians 4 was created to celebrate the anniversary of the original game’s debut. While it has expanded upon its RTS roots, the developer wanted to try out various genres with new-gameplay.

There are around 12 levels to complete with video intermissions between each level. Some of the missions are narrative-based and comparable to Firewatch claim the developer, while other levels switch up the gameplay to include mini-games to add in some variety.

The game places emphasis on destroying everything, from the Martians to entire cities. This is where the developer compares gameplay to Katamari Damacy, but with a variety of firepower instead of a sticky ball.

Players can upgrade Stalin to become more powerful, along with crazy weapons and other special abilities. The “Ranks” system defines progress throughout the game.

Once the main story is over, players can take on the “Survival” mode, where Stalin will have to survive against large groups of enemies.

A video on the Steam page shows some of the fast-paced action and animated graphics. The official website is also available for those who want to learn more about the upcoming game and see additional screenshots. Stalin Vs. Martians 4 is still in development, so any screenshots and video may not look like the final product.

Players interested in the game can add it to their wishlists now on Steam. There’s no information on if the game will launch on consoles. For now, PC players can expect the game to launch sometime next year.

Stalin Vs. Martians 4 is planned to launch on PC via Steam in 2021. 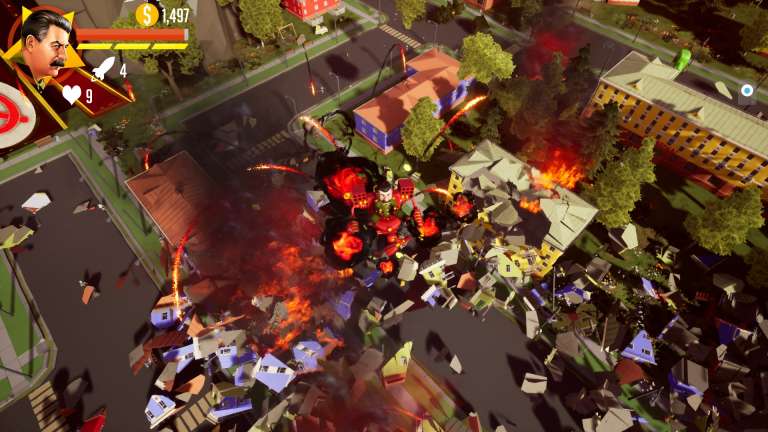