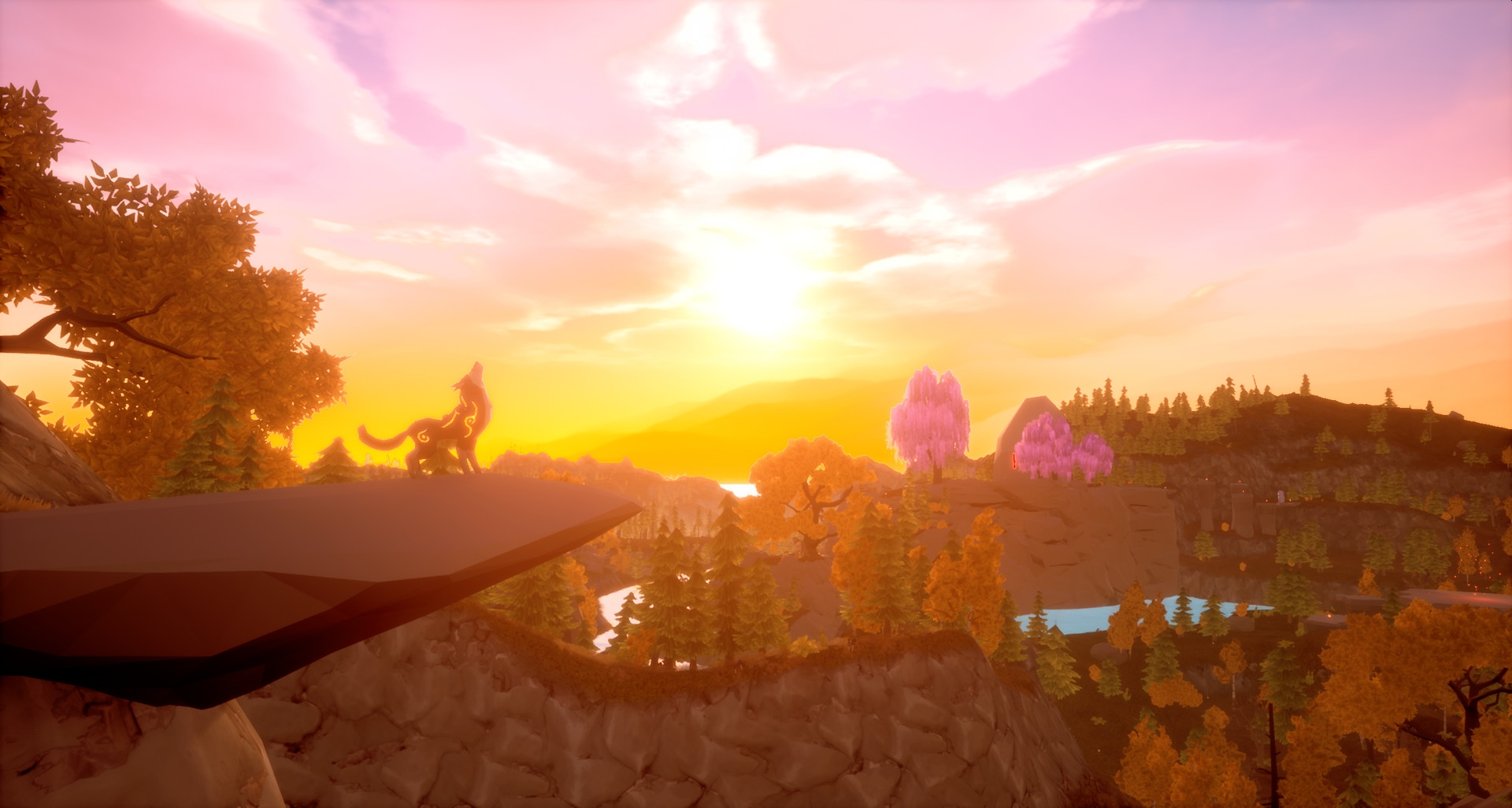 Games Operators, Arkuda Inc., and Electrostalin Entertainment have announced their upcoming adventure game Paws and Soul: First Step. The game is a free story introduction into the full game Paws and Soul, to be released later this week.

The game focuses on the Buddhist ideas of rebirth and karma. Through the paws of a wolf, players will experience a spiritual journey through the ups and downs of life.

Players will also explore who they might have been in a past life. Throughout the demo, players will collect clues and memories to uncover their past lives. All of these clues are hidden within a vibrant environment filled with bright colors.

The game itself has a “meditative atmosphere,” which can help put players at ease. The game is easy for players to relax and joy interesting history, all while exploring the environment as another being.

The initial videos and screenshots show what some of the forest levels will look like and a sample of the gameplay. The wolf may not have always been a canine creature, but is limited to staying on four paws. While it acts like a wolf, players can activate various items to learn more about the animal’s former life.

Paws and Soul takes place in third-person. Players have basic features such as running and jumping, but there are other spiritual mysteries to uncover.

After finding out about the wolf’s past, players will hear stories about others around it.

The full game, Paws and Soul, is available to wishlist now on Steam. The game expands on the demo but is much longer. Players will learn the wolf’s entire history and those who were connected to it in the past. It’s unknown if story progression from the demo will carry into the main game. The demo itself is brief but is a formal introduction into the story and gameplay.

The team is also working on another game where players can work with animals. Natural Instincts is about protecting the environment from hard. Players can give commands to the animals to help them survive, then observe them in their natural habitat. The game’s release date is pending.

The story introduction Paws and Soul: First Step is available now for free on PC via Steam. The full game, Paws and Soul, launches this Thursday on July 16. 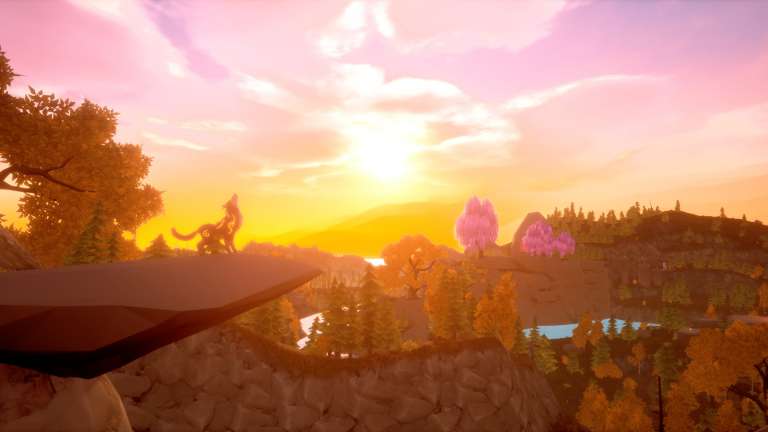 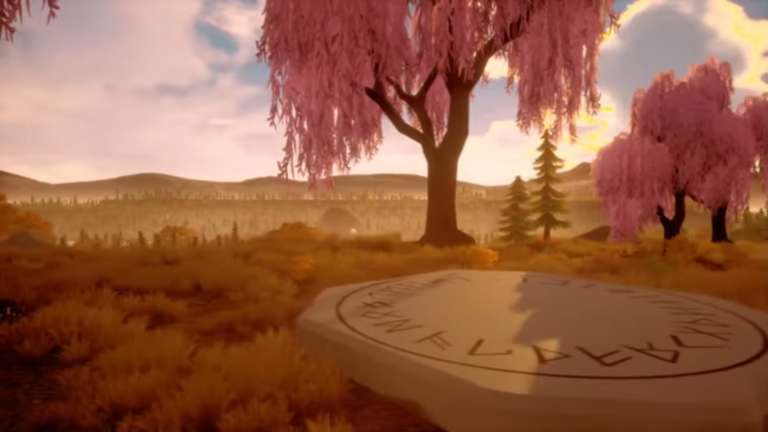