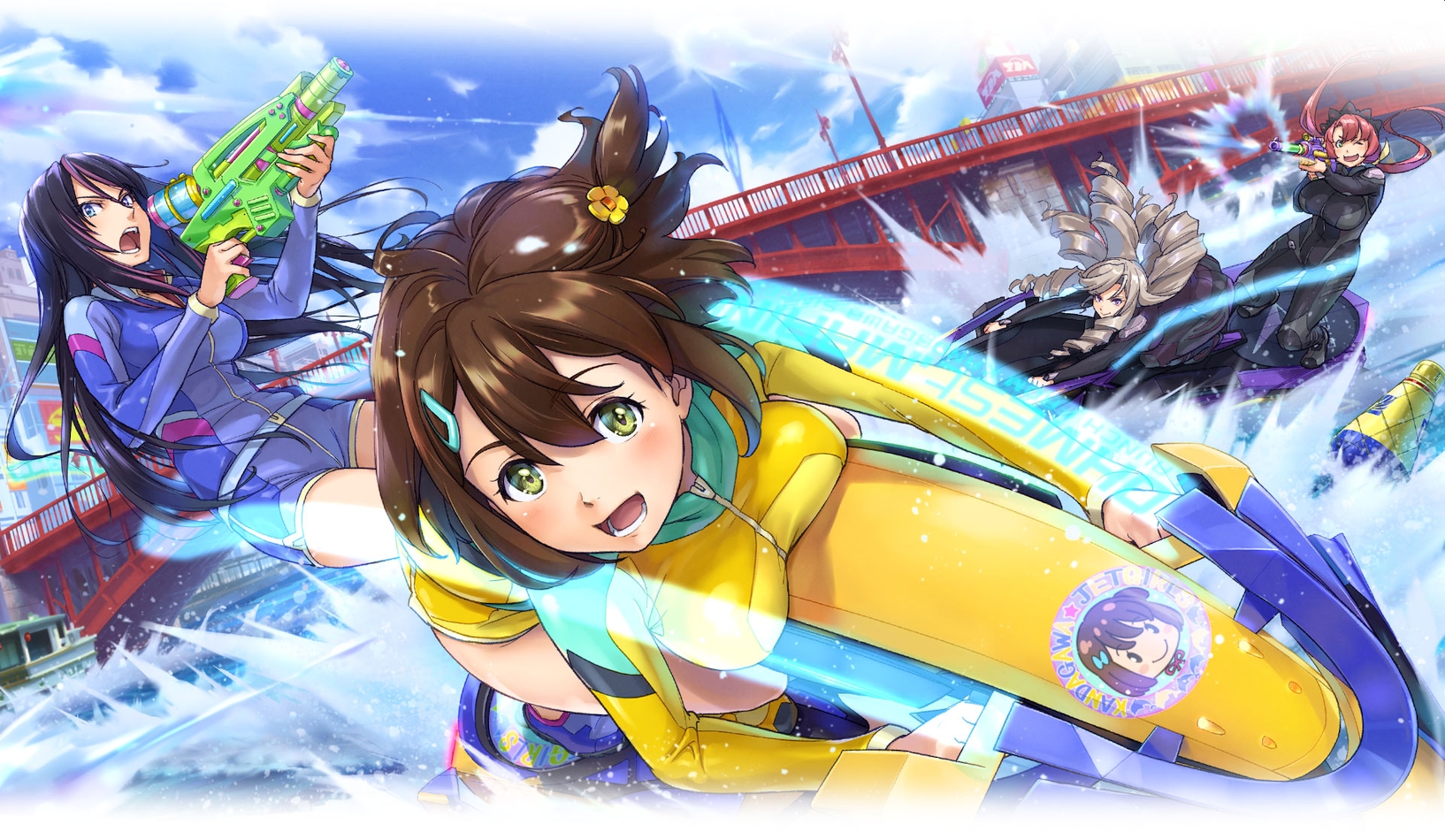 The DLC is split up into teams of characters. Players can either purchase a few of their favorites of the entire Character Pass DLC, which allows access to all of the DLC Senran Kagura characters. The DLC was announced before the game’s launch and was no surprise since Kandagawa Jet Girls was created by the company that made Senran Kagura.

At launch, two characters from Senran Kagura were included with Kandagawa Jet Girls. They included Ryobi and Ryona as a special bonus for all players. The DLC includes pairs Yumi and Asuka, Ikaruga and Yomi, Homura and Hikage, plus Murasaki and Mirai. The pairs cost $9.99 in one set or $29.99 for the character pass.

Currently, the Senran Kagura characters are the only additional paid DLC special. Also available are cosmetic outfits for swimsuits and a bunny costume. These items don’t provide any additional bonuses but will make characters stand out more in battle.

Asuka & Yumi suit up to take on the waterways of Tokyo in Kandagawa #JetGirls!

Pick up all of the #SENRANKAGURA racing teams by snagging the SENRAN KAGURA Character Pass DLC, available now on #PS4 and #PC: https://t.co/C5eGKcG8wb pic.twitter.com/tBLOg66lPg

Kandagawa Jet Girls is set in the near future of Tokyo, where jet machine racing has become all the rage. Competitors race through urban locations in pairs on one jet machine. The story of the game involves the friendships formed between teammates and also through some of the competitors. An animated adaptation goes more into depth about the characters.

The Story Mode covers all seven teams through a total of 64 episodes. After the story is complete, players can compete online against three other pairs of opponents in either casual or ranked matches. Players can also race to get the highest score in Time Attack mode and show off their scores online.

The game offers many customization options. Besides the paid DLC, players can unlock more outfits and hairstyles for their characters. The jet machines are also customizable on the outside with skins, decals, and other special effects. The inside of the machines can also be upgraded for better performance.

Kandagawa Jet Girls is available now on PC via Steam and on consoles for the PlayStation 4. The Senran Kagura Character pass is now available on both platforms. 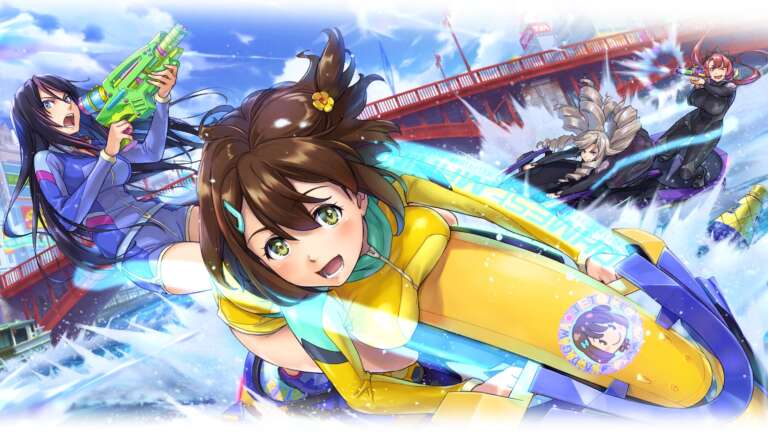 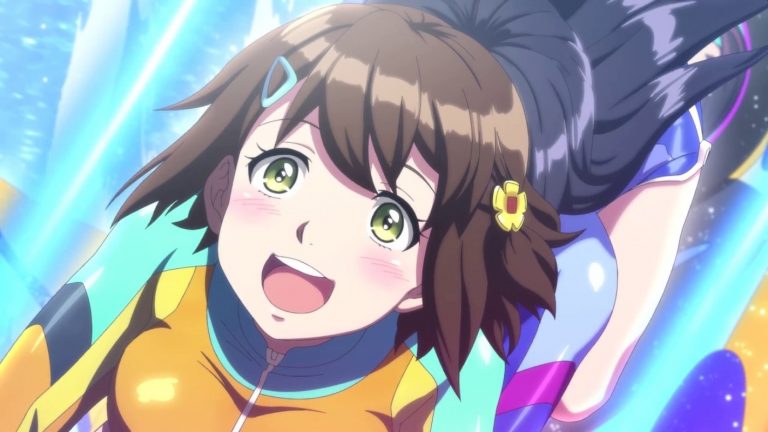 Jun 16, 2020 Lisa Nguyen 8490
Xseed Games, which is a publishing brand of Marvelous USA has announced the release date of their upcoming game Kandagawa Jet Girls. The game was...