GOG’s Latest Sale Has Made The Witcher 3: Wild Hunt Just $11.99; Is A Steal At That Price Point 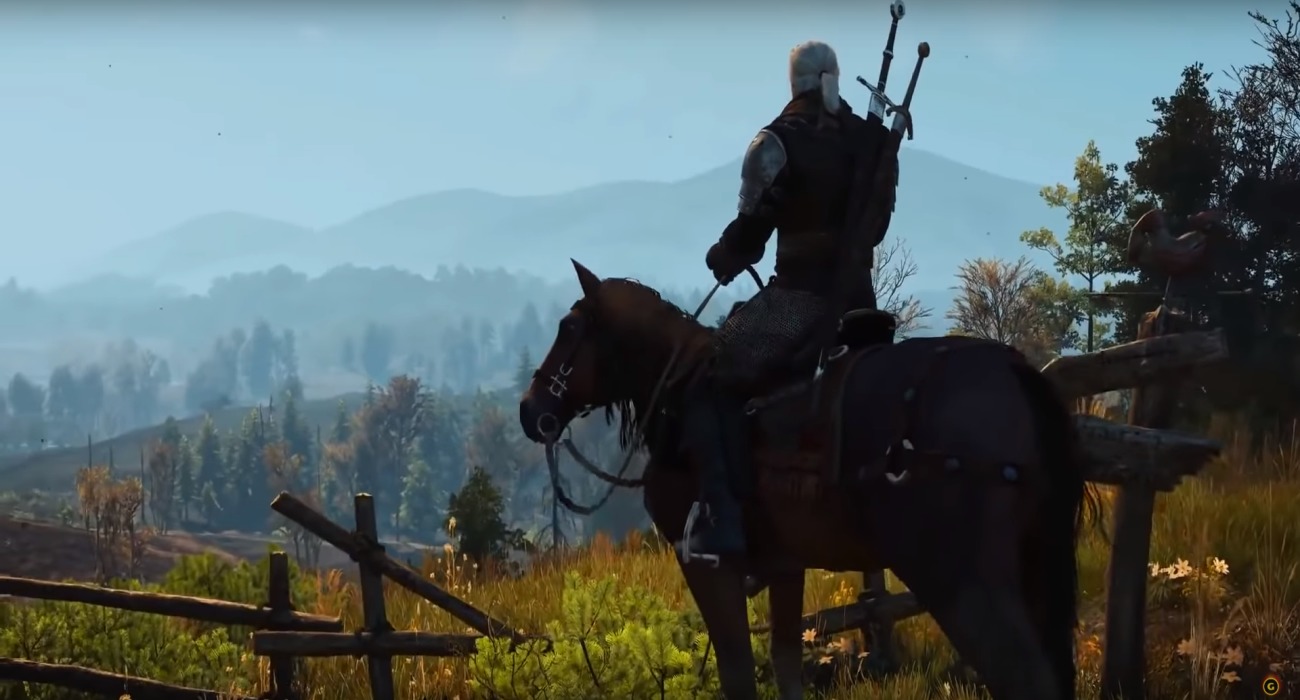 Right now, GOG is having a huge sale on a lot of great PC games. One of the more popular titles is The Witcher 3: Wild Hunt. If you haven’t already picked up a copy when it first released, you can get it today for just $11.99. That’s nearly 70% off compared to the original $39.99 that most other outlets are offering at this current time.

It’s an amazing deal for one of the best installments in the beloved franchise. It’s the standard edition, but you get a lot of bang for your buck. CD Projekt Red created a beautiful world and a gripping story. Like the previous two installments, you get to control Geralt of Rivia, a Witcher who’s on a quest to find his adopted daughter.

She’s been on the run thanks to an evil force called the Wild Hunt. It wants to take her powers and use them for evil. As you can imagine, this creates a sense of urgency for Geralt who’s trying to reach his daughter before it’s too late. Geralt is well-equipped to handle the foes that stand in his path, though.

His primary weapons include a crossbow and two swords. One is silver and great at fighting against mythical beasts. The other is steel and works against humans. Geralt can use these swords defensively, too. They aren’t indestructible, though. They can be destroyed and thus require regular maintenance. It just makes the weaponry that much more realistic.

The world in The Witcher 3 is a true treat to explore. Its open-ended design leaves so many adventures for both the main story and side missions. The game even has a day/night cycle, which influences what sort of beasts Geralt will encounter on his travels. For example, when he travels at night, he’s more susceptible to run into things like werewolves. Conversely, during the day, human interactions are more frequent. It’s a great design that not many games of this genre have.

There are a total of 36 possible endings, which just goes to show how massive this action-adventure RPG really is. Geralt has a dialogue wheel that lets you select different responses to questions and statements. How you respond and act will shape the outcome of the game. Thus, you’re more involved than the previous two games that came before.

$11.99 is a pretty sweet deal from GOG considering all of the content and features included in The Witcher 3. Like most deals, though, it won’t last forever. Get it cheap while you can.