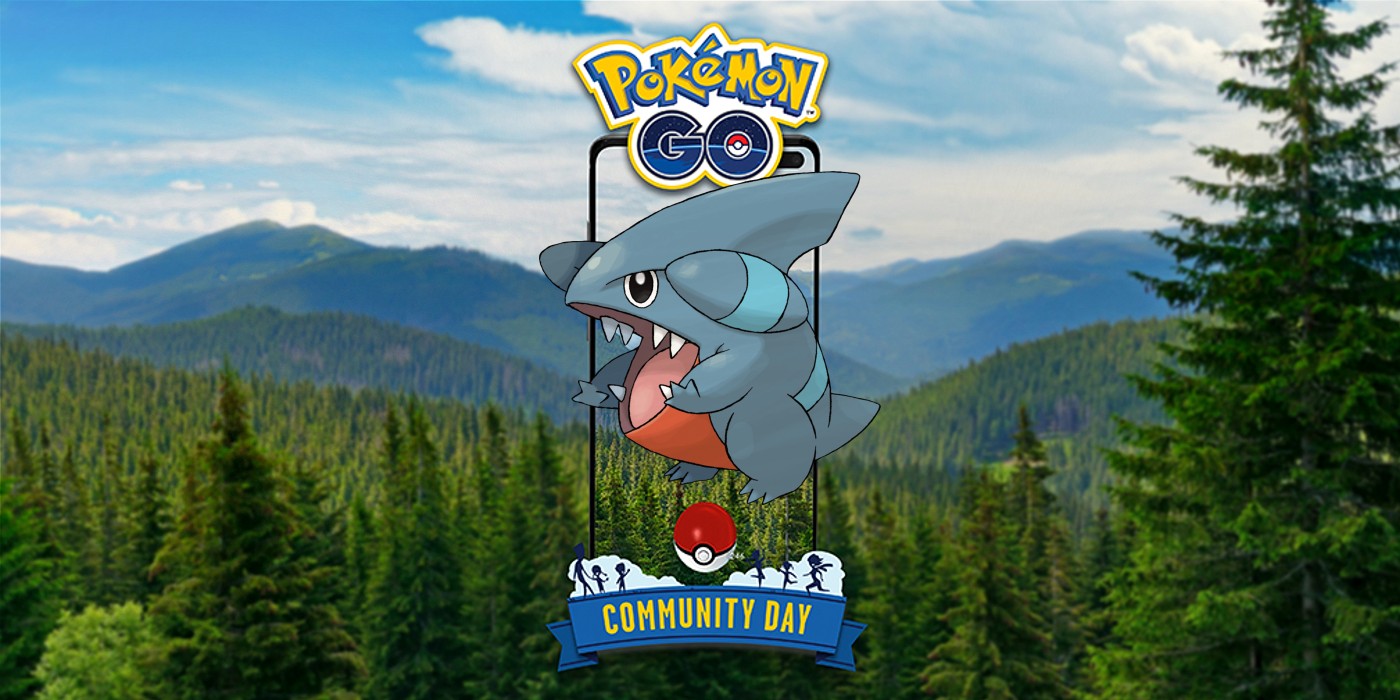 Yes, you read that right. Gible will be the next Pokemon Go Community Day Pokemon during the event that starts on June 6th.

This is a pretty big deal. Fans were, well, a little upset about Swablu this month, so it’s fair enough that everyone is pretty excited about Gible getting its time in the spotlight.

RELATED: Catch Lots Of Shiny Magikarp In The Pokemon Sword And Shield Max Raid Event, Start Your New Year With The Shiniest Fish In The Sea

That’s it. That’s the tweet.#PokemonGOCommunityDay

RELATED: Pong Quest Is An RPG Version Of The Classic Paddle Game, Numbers And Story Have Been Added

Pokemon GO’s Community Days are not that common and don’t last long. They’re usually once a month and last for a single day. You’ll want to get up and go Pokemon hunting on June 6th.

What happens on a Community Day? Basically, the chances of catching a Gible go up significantly, and there’s a decent chance you find a Shiny version, too.

Gible is a notoriously rare Pokemon. Players have hunted and hunted for a Shiny Gible to turn up in the hopes of evolving it into its later form. This is potentially hundreds of hours of work, or money if you prefer that route.

So Gible appearing unexpectedly in a Community Day is a bit annoying for anyone who’s spent the time to grind out eggs in the hopes of getting a shiny Gible, which evolves into Gabite, and eventually Garchomp. 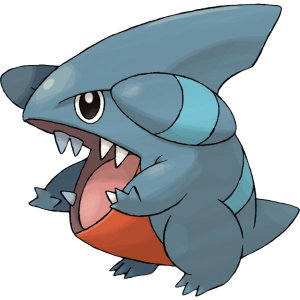 On the other hand, if you haven’t found a Gible yet then this Community Day is for you. That’s the whole purpose of Pokemon GO’s community days: to give other players a chance to get their hands on a rare Pokemon.

What else happens on a Community Day? There’s a chance you might discover a rare move from one of the Gible evolutions – take your guesses as to what it might be. Altair, the evolved Swablu, got Moonblast this month.

Eggs also take less time to hatch, there are various boosts to Pokemon (usually an increase in Incense timers), and other bits and pieces that happen across the community.

RELATED: New Gameplay Footage From Pokemon Sword And Shield Reveals Its Sprawling And Charming Open World, Galar Is The Most Ambitious In The Series So Far

The community seems pleased that Gible is making an appearance in June. Machampin in January and Roserade in February were decent Mons for gyms, but they were otherwise fairly accessible in the game. We won’t even mention poor little Swablu.