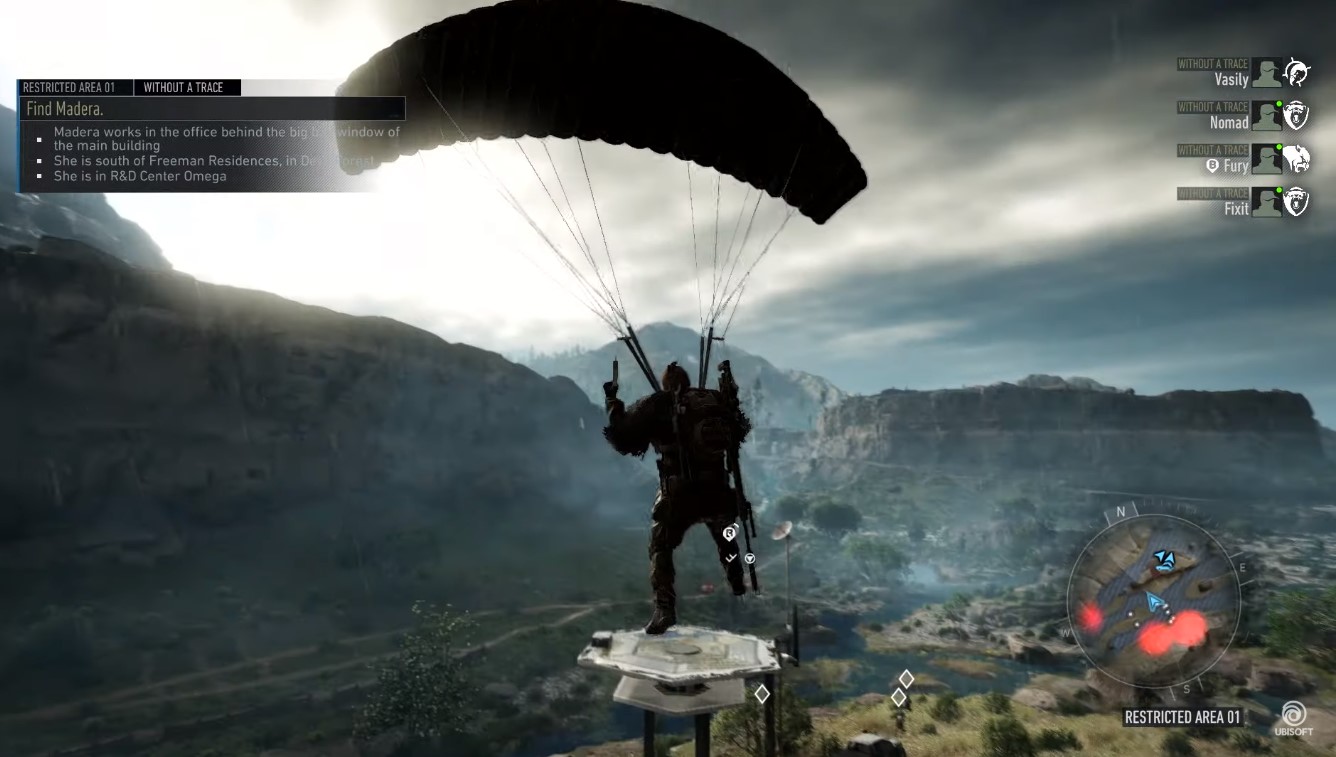 Ghost Recon Breakpoint had a lot of potential when it was first teased. The setting — an isolated island now being controlled by an elite group of soldiers known as Wolves — was very captivating. Its openness and Jon Bernthal being the main antagonist also showed a lot of promise. Unfortunately, the game has been plagued with issues since its initial launch.

Ubisoft Paris just wasn’t able to deliver a completely refined tactical shooter experience, and that has certainly hindered Breakpoint from breaking through in 2019. It’s a new year and that could mean a fresh start for this tactical shooter. That’s the plan according to Ubisoft.

They’re rolling out the new immersive mode on March 24. That’s only a couple of weeks away. If you’ve held off on purchasing the game or stopped until the necessary adjustments were made to gameplay and various features, then March 24 is definitely worth marking on your calendar.

According to developer notes, the immersive mode is bringing all sorts of improvements that could very well salvage Breakpoint and help it achieve commercial success like Ubisoft had originally hoped for. These improvements are things that the community has recommended.

Ubisoft held a couple of trial periods where users could provide insights on aspects that they weren’t pleased with. The purpose was to — according to Ubisoft — listen to the community and implement changes they’ve requested the most. That’s definitely a good start.

In terms of specific improvements, there are a couple of things worth looking out for. One of the most important involves gear scores and tiered loot. These elements have been scrapped completely in favor of something that’s much more user-friendly. For example, you’ll now be able to keep and customize the same weapon all throughout this entire adventure.

The looting will be much more realistic as well. That change alone should make your enemy encounters all the more intriguing and rewarding. This new immersive mode is also giving more control to players in various departments. That includes risk of injury. You can actually choose the frequency of your injured status after being hit by bullets. That should give you an optimal playing experience depending on your difficulty preference.

These changes alone should make Breakpoint a much more interactive and forgiving experience. It’s also important to note that this mode is not being thrown at players. You can still choose regular mode if you prefer its settings or even customize your own for an even more optimal experience. The choice is completely up to the player.