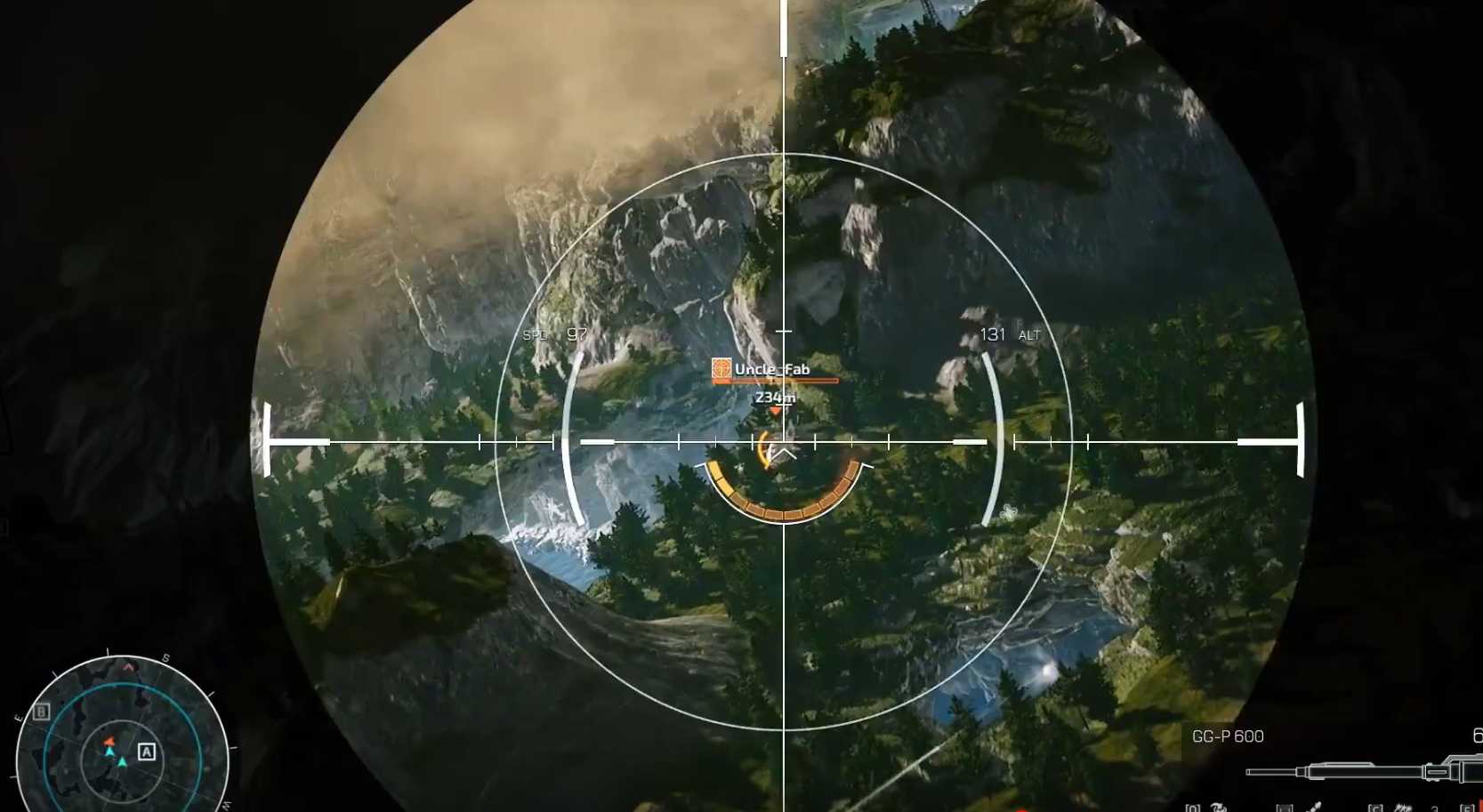 When you think of helicopter sims, one of the very best is the Comanche series. These games drew a lot of fan attention back in the late 90s and early 2000s. Even to this day, they’re looked upon fondly in terms of their addicting nature and helicopter variety.

The series is making a comeback this year after being absent for decades. That news alone is cause for celebration, especially if you like taking flight and waging war with other skilled helicopter pilots. If you’ve been looking to take this modern version out for a test-drive, you won’t be waiting long because it’s coming to Early Access on Steam next week.

Based on all of the details we know at the moment about Comanche 2020, it’s shaping up to be quite the helicopter sim. Like the other games in this series, the modern version lets you choose from a wide variety of drones and helicopters. Each one performs different in the air. Thus, there is plenty of opportunity to experiment and see what mechanics you like best.

For example, you may like a helicopter that’s nimble as to dodge oncoming attacks in the blink of an eye. Or, you may want to take the fight to the enemy head-on with heavy-duty artillery. The great thing about Comanche is there is a aircraft for every type of play style.

There are different modes you can enjoy as well, including a dynamic single-player story mode and online multiplayer. If you just want to enjoy an epic story with plenty of action, then single-player is a great place to start. You’ll get to learn the basic controls and see what type of helicopter best suits your preferences.

Then once you have some experience, you can take these dog-fights online and compete with others head-to-head or in groups. That should be an incredible aspect of Comanche 2020 right out of the gate. You can play with others across the globe and see who truly has superior skills in the air.

Based on early visuals and notes, the developer NUKKLEAR has done a great job at upgrading this classic series, while keeping elements that fans have grown to love over the years. It’s great seeing this series back in full swing. Hopefully, this game does well so that fans can experience many more installments in the future. All of this intense helicopter action kicks off next week on the Steam platform. 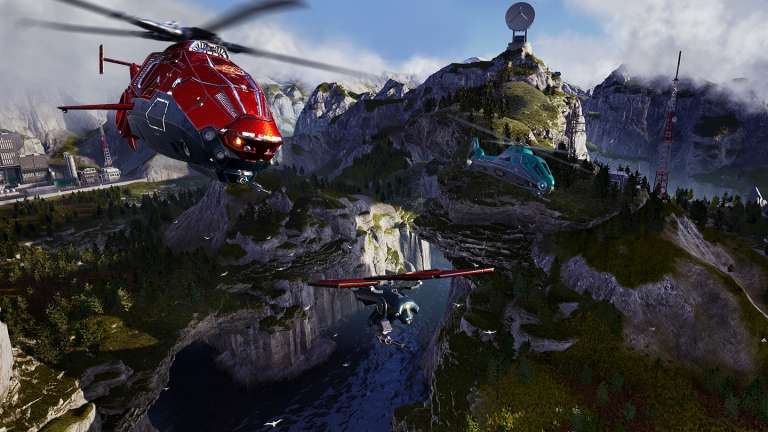 Mar 27, 2020 Lisa Nguyen 4480
THQ Nordic and Nukklear have revived the Comanche series on Steam. The series initially launched in 1992 from developer NovaLogic, Inc. The... 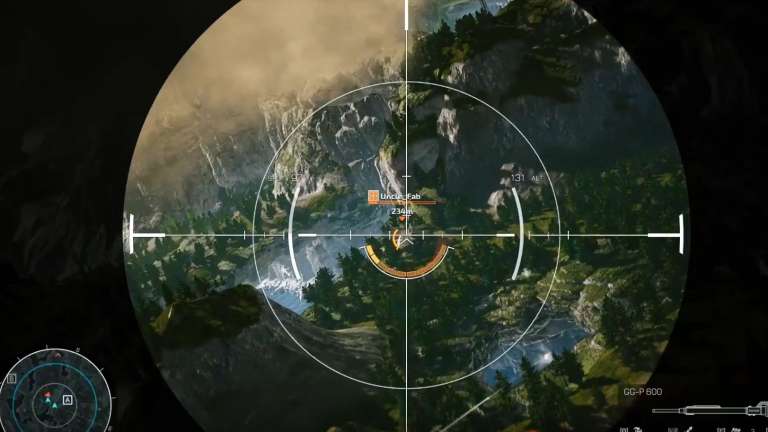 Mar 8, 2020 Jeremy Green 7860
When you think of helicopter sims, one of the very best is the Comanche series. These games drew a lot of fan attention back in the late 90s and... 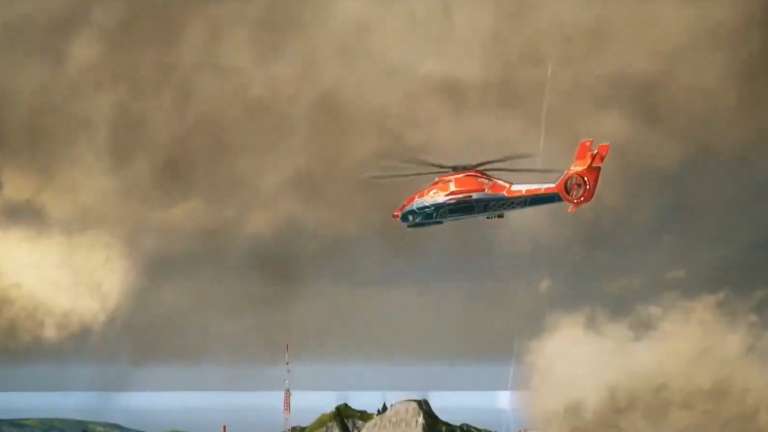 Feb 29, 2020 Jeremy Green 4470
If you grew up playing video games around the 90’s, you probably remember the Comanche helicopter simulation games. They were beloved at the time...