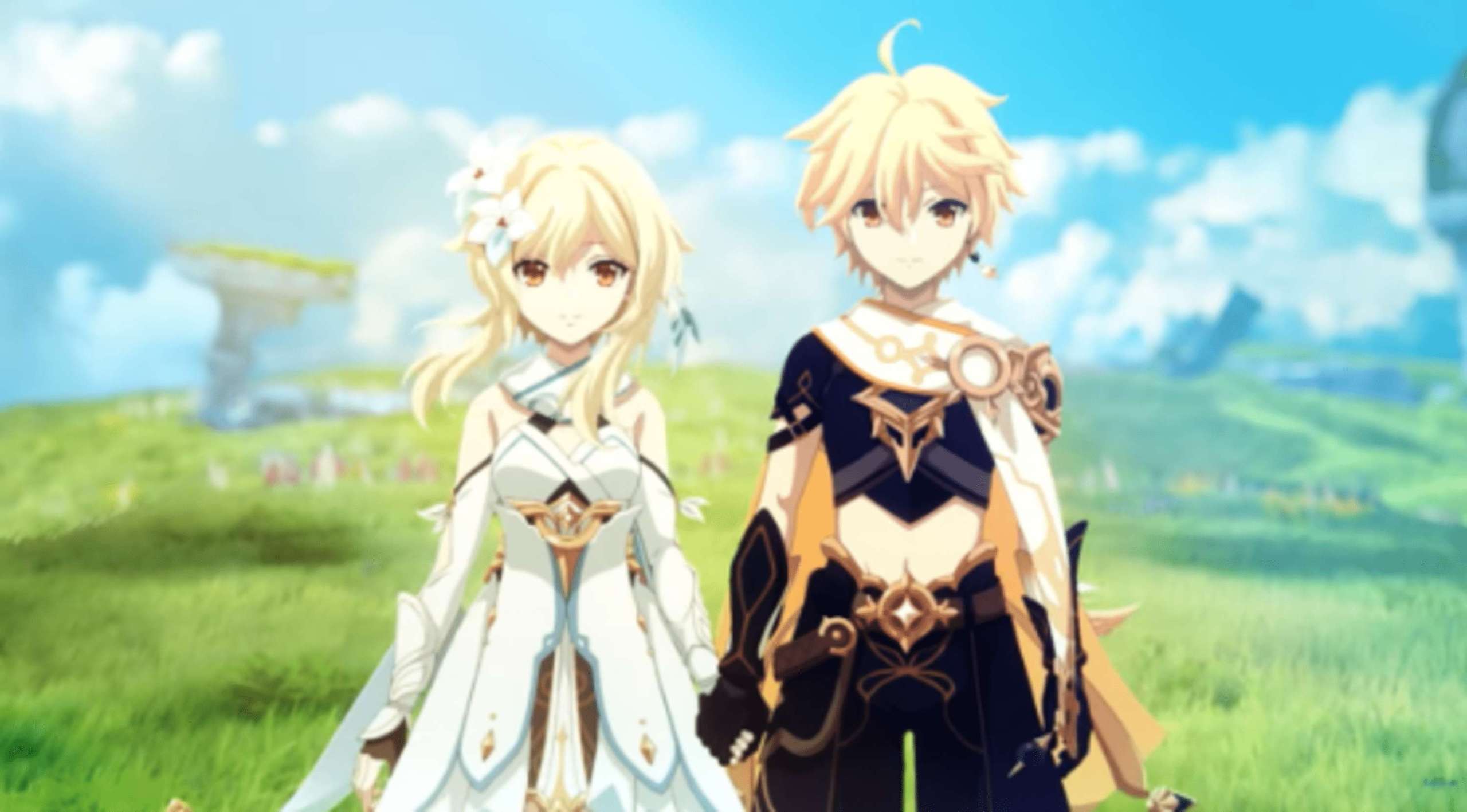 The fear of missing out (FOMO) is present in Genshin Impact, much like in most live-service games. Therefore, players are strongly urged to participate in limited-time events to obtain as many rewards as possible before the event ends, which may be permanent in some cases. And even if that event does return, it will almost always be altered so that it more accurately reflects the development of the plot of Genshin Impact.

Even while these special events only last for a short period, they can still be thrilling. You will only be able to participate if you’re away on business, pressed for time, or if life generally gets in the way. This could result in the reader missing out on significant plot points, characters, or even both.

RELATED: Halo Infinite Will Have Multiplayer At Launch; Speculation Otherwise Is Inherently False

Thankfully, the developer of Genshin, HoYoverse, has heard the community’s complaint and is investigating ways to make limited-time events a little less restricted in their availability. In an interview with IGN, a spokeswoman for HoYoverse acknowledged the problems of missing out on fresh character announcements and stated that the studio has plans to introduce more replayability to Genshin.

We intend to show players how the world of Teyvat and each character has changed over time outside of the main storyline by using limited-time seasonal events. These events will take place throughout specific seasons. According to the spokesman’s statement, relevant adjustments will be made to the game’s characters, narrative, and gameplay regardless of whether or not certain events, like the Golden Apple Archipelago in Version 2.8, are brought back. Nevertheless, we are giving some thought to the concerns you raised, and if our technology and productivity continue to improve, we may come up with some fresh concepts in the future.

RELATED: Starfield Will Attend Gamescom, But There Won't Be Any New Gameplay

Getting rid of FOMO in a video game is one thing, but it’s a very different challenge in real life. So fans of Genshin who are in London on October 2 are encouraged to watch a gigantic inflatable Paimon sail down the River Thames.

Nov 3, 2022 Michael Gunn 230
It was announced earlier this week that Liam Hemsworth would be taking over for Henry Cavill as Geralt of Rivia in the upcoming fourth season of The...