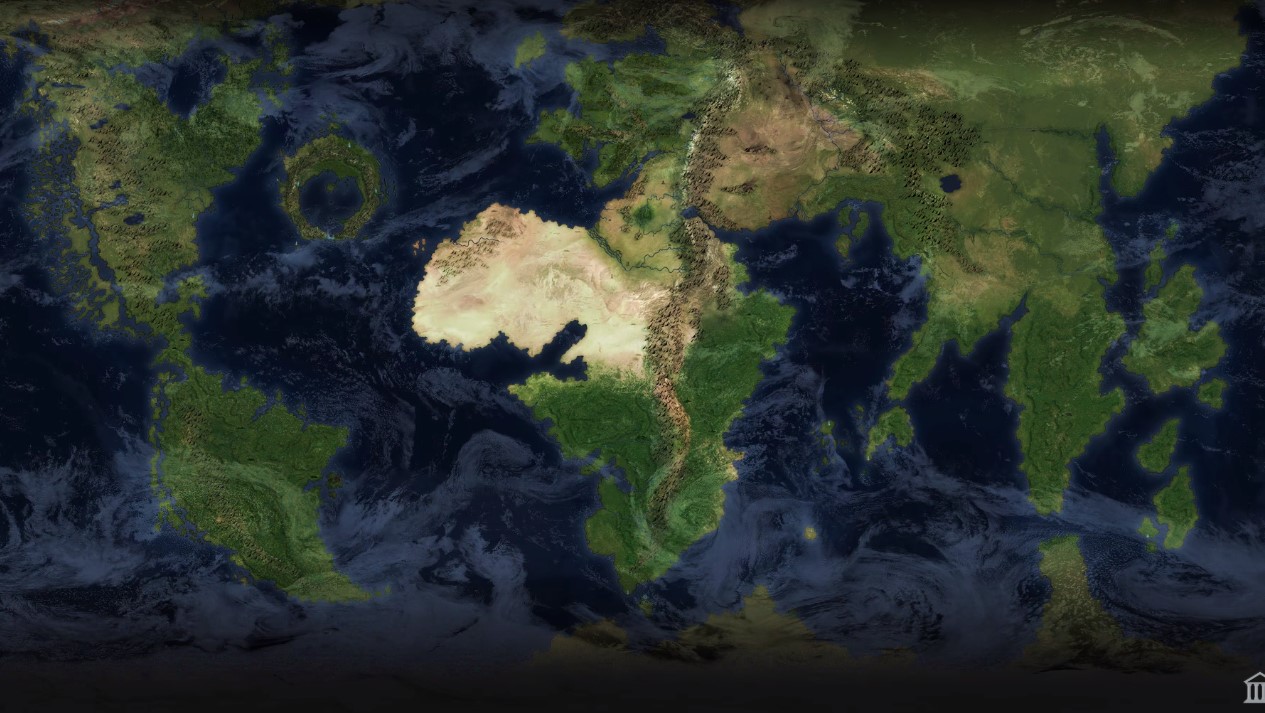 Forts are added to Total War: Warhammer II Old World update and they are exclusive to the Mortal Empires.

This was announced by Creative Assembly community manager James High on a blog post. He said that forts are the newest form of settlement in the Warhammer for Old World. Just like the name suggests, they are your first line of defense for the Empire.

These forts can be found in different strategic locations around the Empire’s territory. For instance, you can find them along mountain passes. A fort typically consists of high walls and a reinforced garrison, along with a battle map. All these components will help the holder of the fort gain the advantage against attackers.

For those who’ve played Total War: Warhammer II before, they would really appreciate this new addition. The siege battles can sometimes be monotonous and predictable. If you are on the offensive, you just assault the walls and then subdue the enemy afterward.

The same goes for the defender, you make sure the enemy can’t penetrate the walls and then mop up the remains.

This is what Creative Assembly is trying to address with the addition of the Forts. In his blog post, High said they wanted to create layers on the siege map within the forts. That means after the initial battle on the walls, the attackers will face another layer of security within the walls.

He said it would definitely make the gameplay more interesting and also to make better use of the space. You can also customize these fortifications so people won’t be confused about who is holding the fort there. You can add banners, signal towers, campsites, and statues, among others.

The Empire has the advantage in armament and weaponry so you can add cannons, mortars, and cavalry. After all, is said and done, you will have yourself a strong, multi-layered defensive citadel. Good luck to Karl’s enemies for trying to assault your fort.

High said the forts will be added for free so you can already use them after the Old World update for Total War: Warhammer II.

New Details Emerge On Gears Of War 5 During A Recent PAX Panel, Will Have One Of The Biggest Maps In The Franchise's History