FaZe President Says Esports Salary Has “Not Yet” Surpasses NFL’s, Makes A Great Point About Practicing 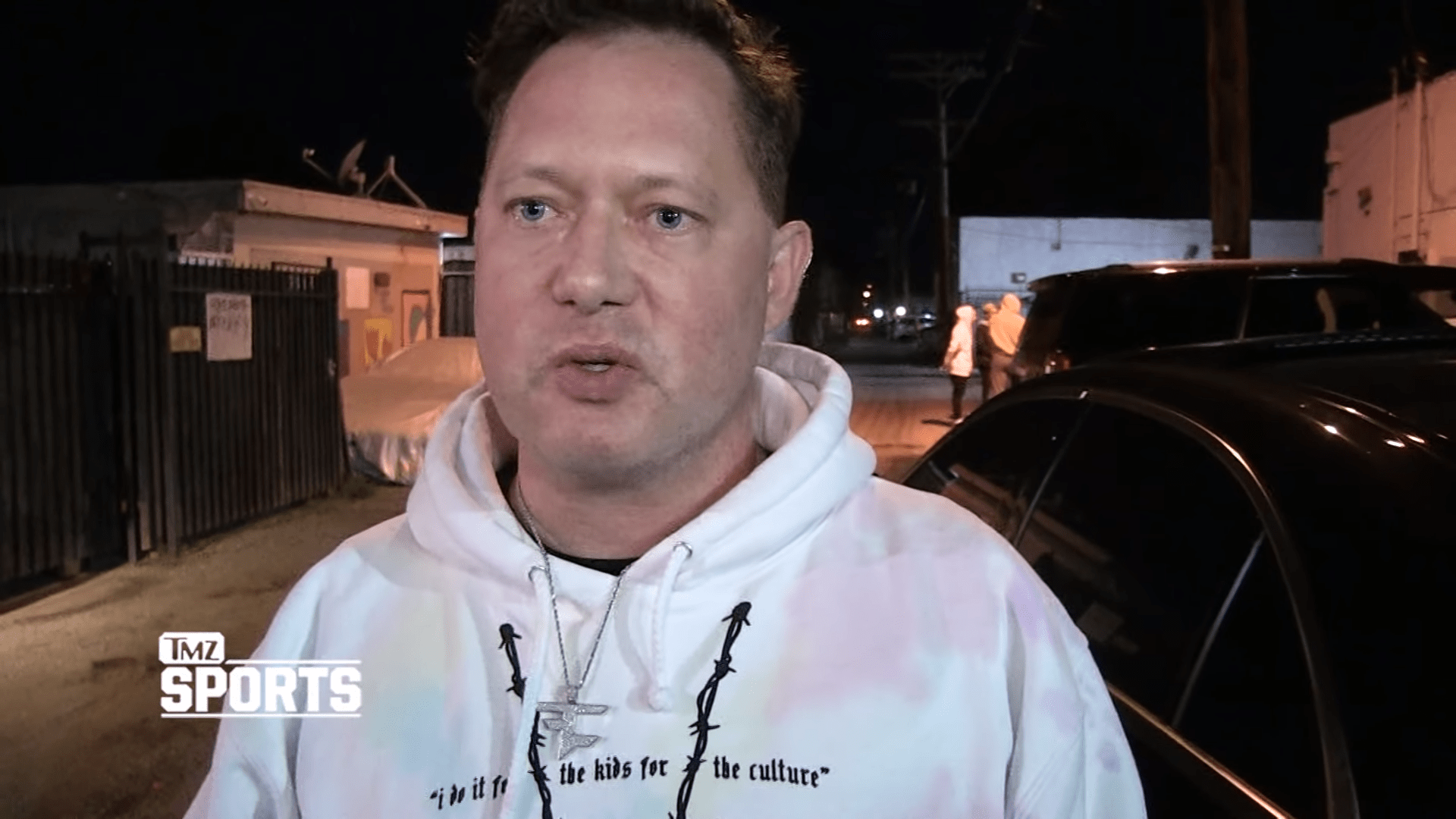 Esports’ 2019 is a huge success in making it a mainstream sport among media and the general public. ESPN has a dedicated eSports section, and pro leagues such as the Overwatch League and League of Legends World Championship has reached more people than ever before. In a TMZ-style on-the-spot interview, FaZe Clan president Greg Selkoe answers questions regarding eSports vs. traditional sports and salary comparison.

The interviewer opened up with how the organization’s president feels regarding sports leagues being concerned about eSports taking their market share. “I know they must be somewhat concerned,” Selkoe answers. “A number of them are investing in a lot of these closed leagues teams in Overwatch and Call of Duty,” pointing out that traditional sports organizations are starting to either own or invest in eSports teams. “They must be seeing that as the future.”

In Overwatch League alone, a handful of teams are owned by companies who also own other sports teams. Sterling VC, a sister company of the New York Mets, owns New York Excelsior; the Los Angeles Gladiators is owned by Kroenke Sports & Entertainment, owner of Los Angeles Rams and Denver Nuggets; Memphis Grizzlies has invested in Los Angeles Valiant; and Jennifer Lopez, Marshawn Lynch, and Shaquille O’Neal are investors of San Francisco Shock.

Selkoe then speculates that the amount of time 14-22-year-old males watching video games must be closing into regular sports. He adds, “Without a doubt if you’re a sports team if you wanna be part of the future, you have to be involved.”

Let’s Talk About The Salary

After the FaZe Clan president explains himself, the interview directly asks if eSports is currently surpassing NFL’s salary. “Not yet,” the 44-year old eSports enthusiasts promptly answers. “But there [are] different ways to make money.” He compares that with NFL, you get a salary pay and an endorsement deal to boost the player’s earnings. As an organization, like the FaZe Clan, he expands on how they “go out and do a lot of that stuff for them.”

Selkoe also points out that with NFL, fans watch them play on the field but not as much during practice. With eSports, if a player streams Fortnite on Twitch for 14 hours straight, he examples, that’s practice for those professional players. He suggests that during this practice, fans can actively watch the players and even interact with for as long as they stream.

“It’s like an amalgamation of both pop culture, the actual sports, and classic entertainment.”

TMZSports is an extension of the celebrity website TMZ. Videos on their YouTube channel are mainly of traditional sports player interviews.

“We need more games that payout. Not just the ridiculous popular ones,” one comment says, expanding on the current diversity of titles in eSports. Of course, we can’t talk about payouts without mentioning Ninja. Comments are pointing out that he has made a speculated $100 million for moving to Mixer, which is way more than NFL’s rookie contract of $400,000-$$700,000.

Whether eSports can parallel, or even surpass, leagues such as the NFL and NBA’s salaries, only the future holds the answer.

Roughly 0.1% Of All PC Owners Of Halo: Reach Have Achieved The Monumental LASO Challenge

Nov 7, 2020 Chris Miller 7700
Roughly a week ago, the former MIBR player was posting pictures to his Instagram page showing him hanging out with the guys for a night out on the... 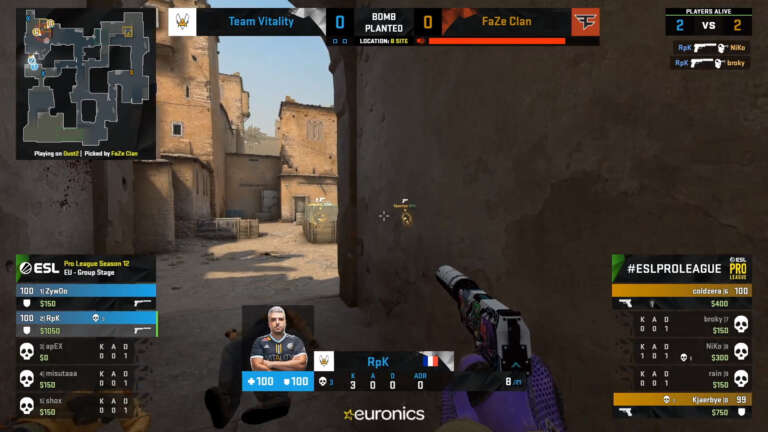