Roughly 0.1% Of All PC Owners Of Halo: Reach Have Achieved The Monumental LASO Challenge 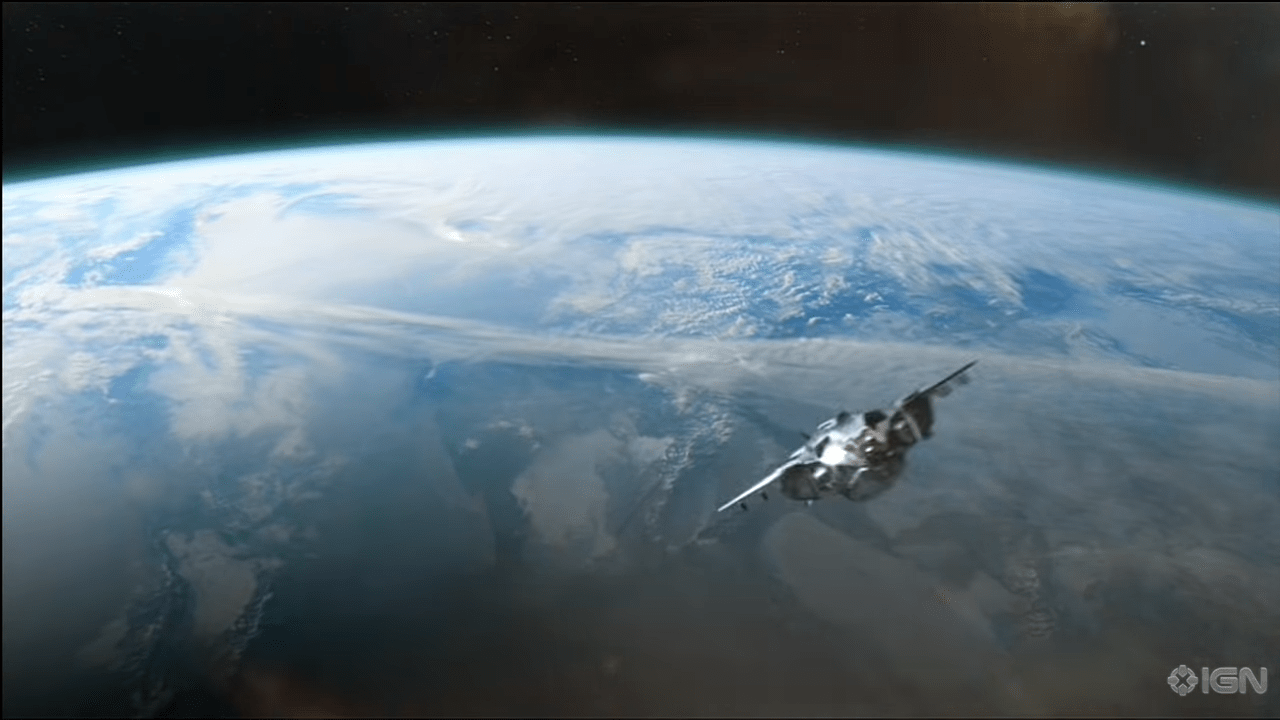 Halo: Reach marks the first title of Halo: The Master Chief Collection coming to Steam, and PC gaming in general in remastered form.  It’s also one of the best selling titles on Steam this year, despite only opening its proverbial doors on December 3rd.  SteamSpy figures the numbers of owners to be anywhere from two million to five million players, with only one title available so far.

So it’s a number to take into account when we’re perusing the achievements that Halo: Reach offers.  It’s a bit perplexing to do, as 343 Industries opted to combine every game that will eventually come out into one out of control list, totalling well over 600 achievements in total.  Yet achievements are bragging rights, and it’s worth knowing which achievements you have that others cannot yet achieve.

Achievements that focus on par times and par scores are relatively easy to pick up with just a little forethought and some quick engagements.  The Par Score for ‘Tip of the Spear’ gives the ‘Bake That Cake’ achievement, that currently only 4.7% of players have unlocked.  To be conservative, that’s roughly 94,000 players that have dinked their way through the wartorn landscape, temporarily halting the Covenant assault.

Season's greetings and happy holidays to you and yours from all of us at 343 Industries! pic.twitter.com/bd6Q9HXBJ0

That’s chump change for achievements you’d want to display on your Steam profile, however; there is an achievement that many will simply never be able to achieve: unfortunately, it’s the LASO Challenge.

For those out of the loop, LASO stands for Legendary, All Skulls On.  Skulls are gameplay modifiers that can make the game far more brutal than it would be otherwise, to the point where it’s very clearly unfair for the player.  It’s of course not necessary to even explore the option, as it’s bound to make players rip their hair out when they’re still on the first level three hours later.

Those who are after rare achievements to show off their gaming chops, however, may be chomping at the bit to be one of the rare few that can successfully complete the LASO Challenge.  Roughly 0.1% of all owners have completed the Halo: Reach LASO Challenge, and it’s likely far lower than that.  Also worth bearing in mind that the Halo: The Master Chief Collection holds an achievement for completing every game in the franchise on LASO.  Absurd, but if you’re chasing those rare badges, it’s one worth keeping your eye on.

Don’t expect it to be easy; the modifiers won’t even let you see what weapon you have equipped, or how many grenades you have in your pocket.  Press the grenade button and get a surprise, every time.  Additionally, weapons and ammunition are obscenely rare, making it necessary to melee whomever you can to both conserver ammo, and since that’s the only way to recharge your shield.

It’s plausible that not many more players will complete the LASO Challenge achievement, making it a very valuable achievement to showcase if you’re into that sort of thing.