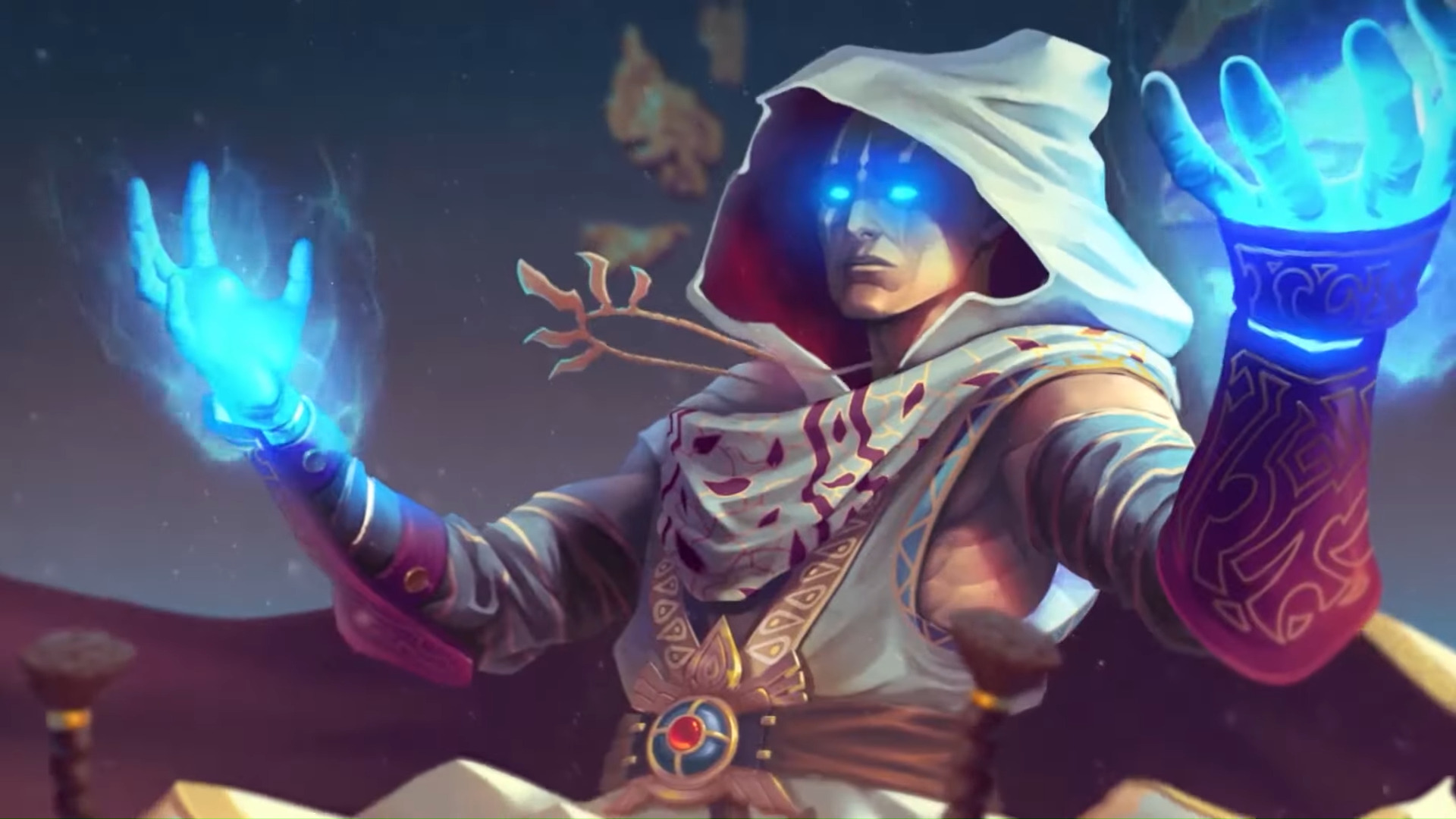 Faeria, out on PC for a few years now, is a highly-rated digital collectible card game with an infusion of strategy and puzzle-solving. One of the most-loved facets of Faeria is the fact that the game isn’t an incredible grind – you can earn all 300 cards in less than 50 hours of gameplay.

Faeria has already released on Steam, Xbox One, and Nintendo Switch, and now (November 3rd) PlayStation players can get their hand’s on Abrakam’s collectible card game. Worth checking out if you’re a fan of the genre, here’s a little more info on the game.

RELATED: DOOM Eternal Will Be Released By GameStop Today To Help Avoid Crowds For Animal Crossing

As I mentioned, Faeria has received rave reviews, not only from fans of the genre but industry giants as well. Described by XGN as a “blend between Hearthstone and Catan”, the game caters itself to a very specific fanbase.

RELATED: Disgaea 4 Complete+ Releases On The Switch And PlayStation 4 Today, Come Have Some Hellish Fun In A Wacky World

As a collectible card game, Faeria has some interesting and unique mechanics, primarily the ability to shape the battlefield on which your cards battle. Strategies get a little more complex when you can raise mountains and grow forests.

What’s most impressive about the base game is that all the cards can be earned by playing – there is no need to invest in the DLCs, although there’s no doubt the game is addictive, and you may want to invest at a later date.

The game was originally free-to-play, but like all collectible card games, there are micro-transactions. This is shaped around a series of affordable DLCs that put the cost of Hearthstone expansion packs to shame.

Perhaps the closest comparison in terms of other CCG is Magic The Gathering, except you are in charge of the elemental battlefields rather than having a base set of cards.

There’s a huge single-player campaign as well, with close to 100 hours of gameplay before you even venture into the online. Earlier in the year, before the console cross-play, there were some concerns about the player base, but the influx of players has leveled that out recently.

Overall, Faeria is an interesting mix of card game and board game, with a charming art style, great sound design, and solid gameplay mechanics. It’s definitely worth looking into if you’re a fan of the collectible card game genre. 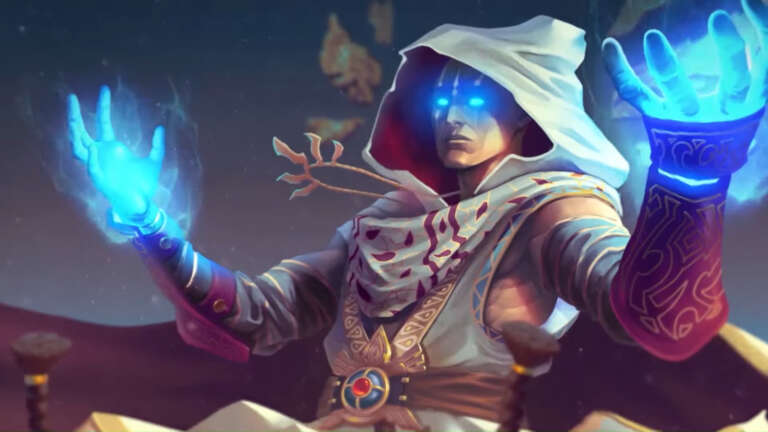 Nov 3, 2020 Harry Alston 5540
Faeria, out on PC for a few years now, is a highly-rated digital collectible card game with an infusion of strategy and puzzle-solving. One of the... 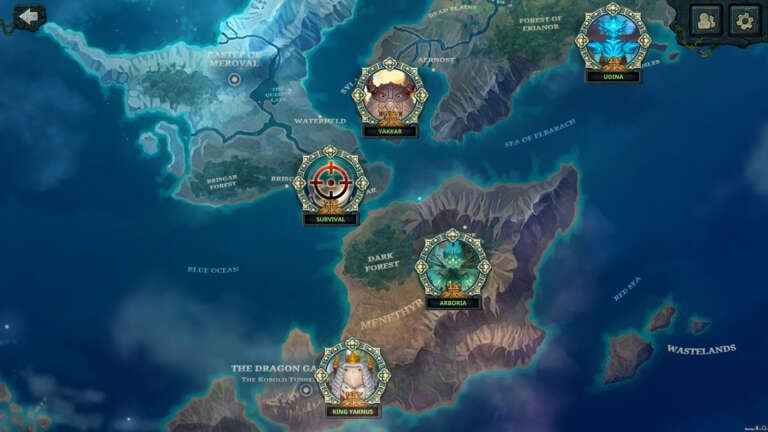 Oct 26, 2020 Joshua Goodpastor 6780
Faeria comes from Belgium-based developer Abrakam and US publisher Versus Evil. After originally launching earlier this year, the game is now porting... 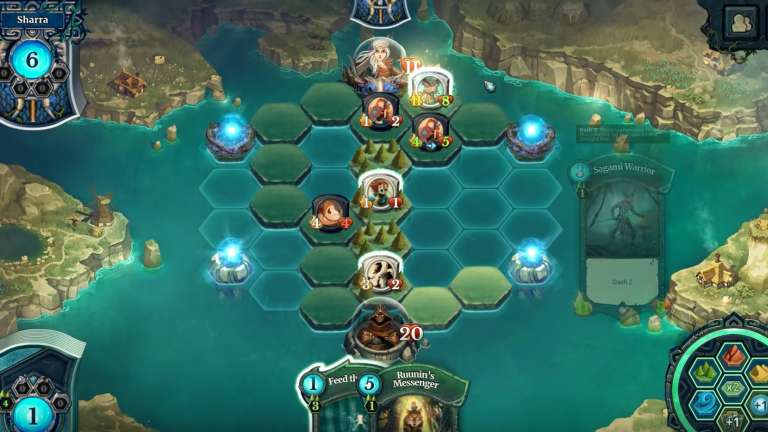