Ever Wanted To Feel Like You Are Steve From Minecraft? Then This Minecraft Kitchen Wallpaper 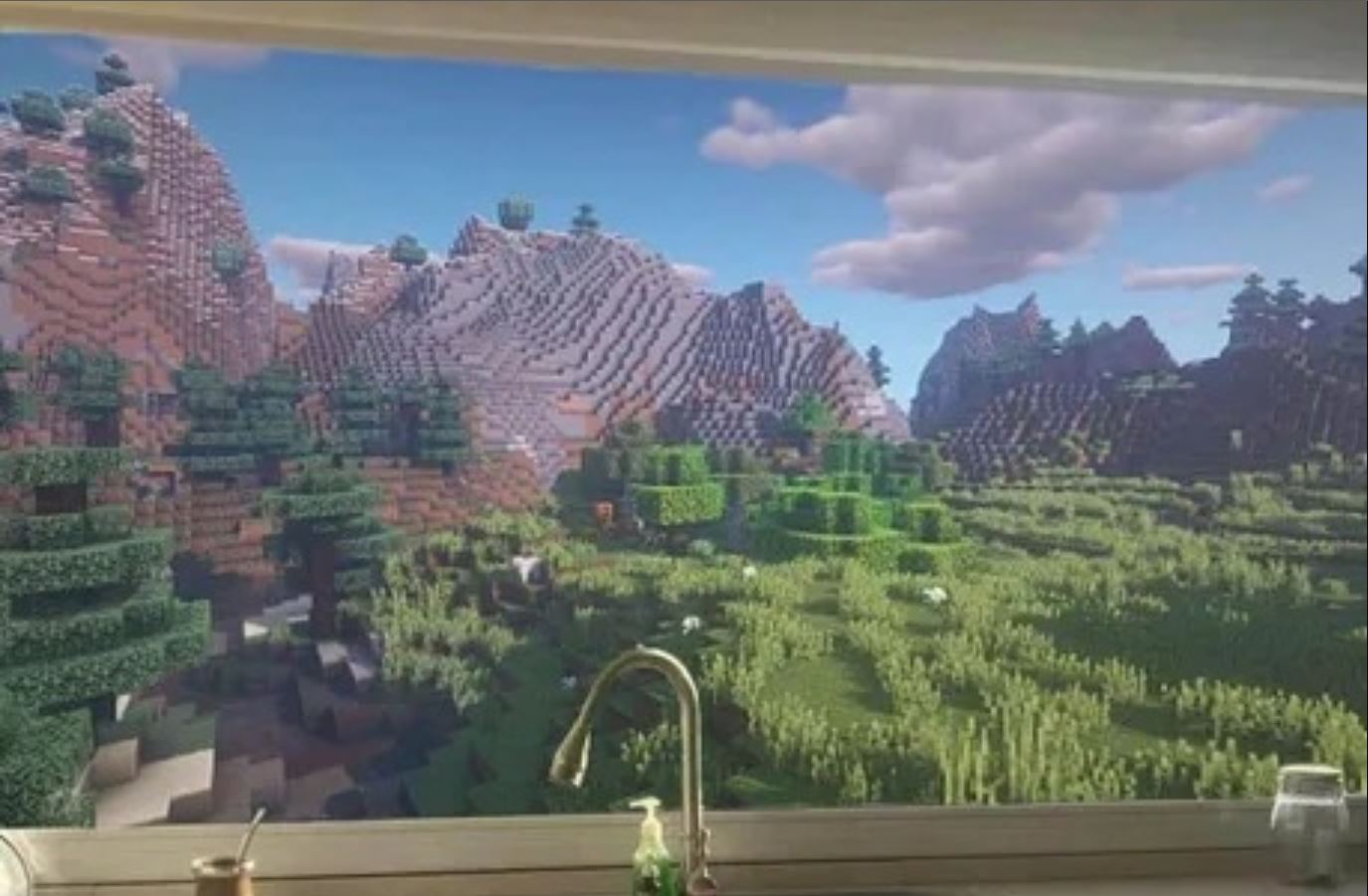 Minecraft is often used to recreate real-life locations, especially during this current pandemic, but some people have begun to make Minecraft in real life. This has been done in a variety of different ways, including Kellogg’s Minecraft cereal, which also offers clothing items for the game of Minecraft as well!

Minecraft is no stranger to its players recreating locations so that players can enjoy these locations while still under quarantine, one of these locations is when a father and daughter team has built a 5,000-year-old tomb in Minecraft.

This was done because the actual location is closed down due to the current quarantine that has caused many businesses to close their doors for months at a time. This has caused many placed like ElseWhere, which has been recreated in Minecraft and called ElseWither.

Another example of Minecraft getting created in the real world, either through accident or through intentional design, is the fact that a gardener had accidentally created when laying down turf in her back yard. 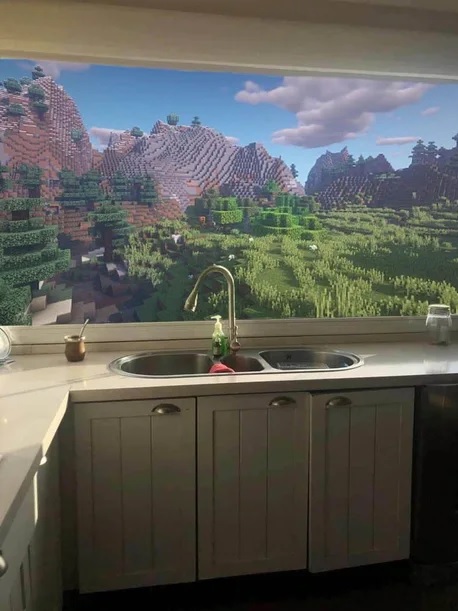 On the other side of either accidental or intentional design, is the kitchen wallpaper that credit users DRmaxito43 has showcased in this photo. This photo shows the kitchen and the plain design of the rest of the counter while the wall has a wallpaper, which is a high-resolution image from Minecraft.

This looks like anyone using this wallpaper would feel as if they are steve walking around the Minecraft world looking for some animals to get food or running from creepers that may be chasing him down. 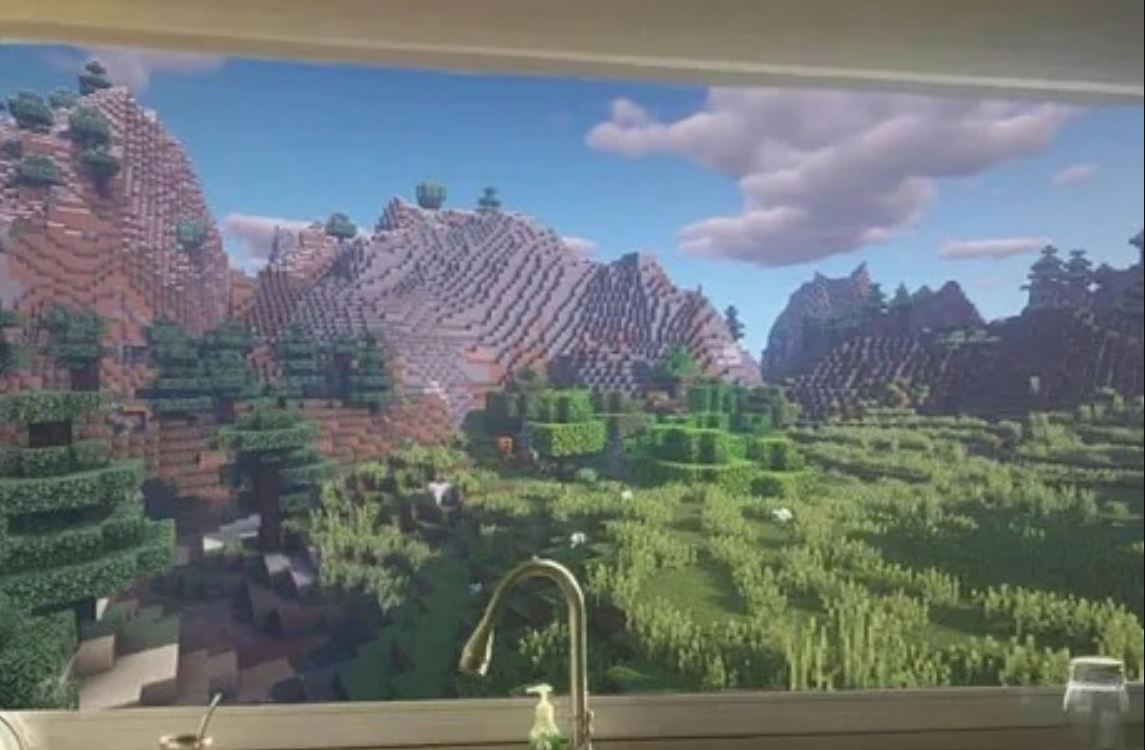 This wallpaper is a render of a Minecraft skin that has most players, if the comments on this post are anything to go by, wanting to know if there was a link to purchase this so they could hang this up in either a similar location or more likely in their room.

One comment even goes so far to say, “I WILL TAKE YOUR ENTIRE STOCK,” which just shows that if an official Minecraft wallpaper does ever come out that the stock might not last for long.

Since Minecraft has been seen in everything from FunkPops and Cereals, it might not be a huge leap in logic for a company to partner with Mojang Studios and create this fantastic looking wallpaper.