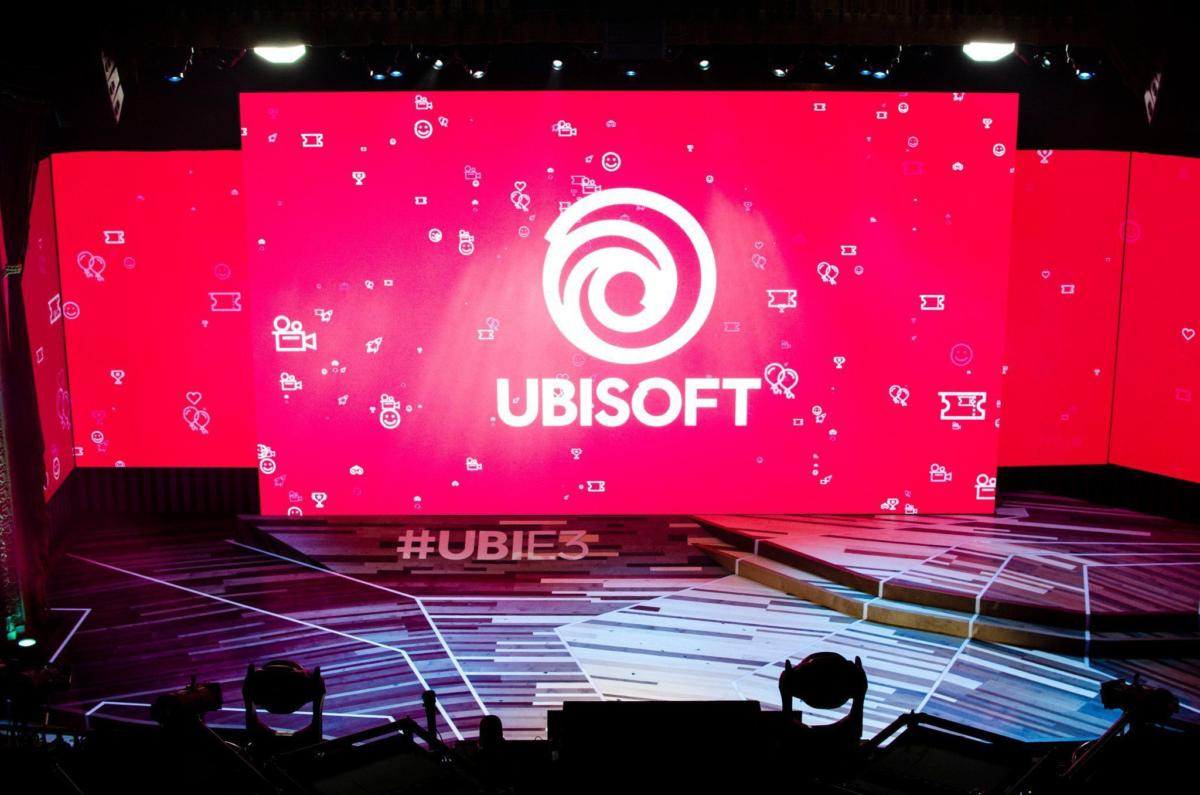 Games have kept a rather steady price throughout the years, generally keeping to around USD $60. This has been true for Nintendo consoles, PlayStation games, and Xbox games, as well as being what many developers stick to with PC and Steam releases.

That isn’t to say that exceptions don’t exist, obviously – Nintendo DS games often came in at around $40 instead, and there are quite a few examples of games that were pricier, whether it was because it was a special edition or for any other reason.

As time has moved on, though, so has the economy. Gaming continues to grow a bit more expensive, with the cost for a state-of-the-art PC build reaching well into the thousands, depending on what uses you have planned.

The same is just as true for consoles. As time moves on, console prices have remained the same despite the economy continuing to inflate. Comparing the prices of the SNES, Nintendo 64, and Nintendo Switch, for example, all show the changing of console prices throughout the ages.

Ubisoft confirmed its Fall 2020 games will cost $60 when they're released on PS5 and Xbox Series X. https://t.co/SFJx7ZUPf1 pic.twitter.com/UGm722Ej1k

However, it seems that the rumor mill was only a rumor after all. Ubisoft has recently confirmed that its games to be released this Fall will be the same cost as usual, still resting at the $60 price tag.

That said, this isn’t a guarantee for all future releases, and we could still very likely see an increase to the price of Ubisoft games as time goes on. The primary titles that were directly discussed were Watch Dogs Legion and Assassin’s Creed Valhalla.

With only those titles named, we very well could still be seeing an increase in prices by the time 2021 or even Winter of 2020 roll around. The confirmation in question comes from Ubisoft CEO Yves Guillemot during a call discussing the first financial quarter of 2020-21.

“We said earlier that for the $60 price, we are concentrating on the Christmas releases, and those games will launch at $60.” The following quote from Guillemot directly says no exact statement on future non-Christmas releases.

If Ubisoft begins raising their prices, it likely will cascade throughout the gaming industry as a whole, leaving others to do the same. While such is bound to happen eventually, no one is too excited to begin paying more for their favorite hobby.

Ever Wanted To Feel Like You Are Steve From Minecraft? Then This Minecraft Kitchen Wallpaper

Feb 11, 2021 Lisa Nguyen 7940
Publisher Reef Entertainment has announced plans to launch Terminator: Resistance onto the PlayStation 5 this March. The new version will be named...

Dec 20, 2020 Lisa Nguyen 15080
The next-gen consoles, PlayStation 5 and Xbox Series S and X, are now officially out for those lucky enough to grab one during this busy holiday...