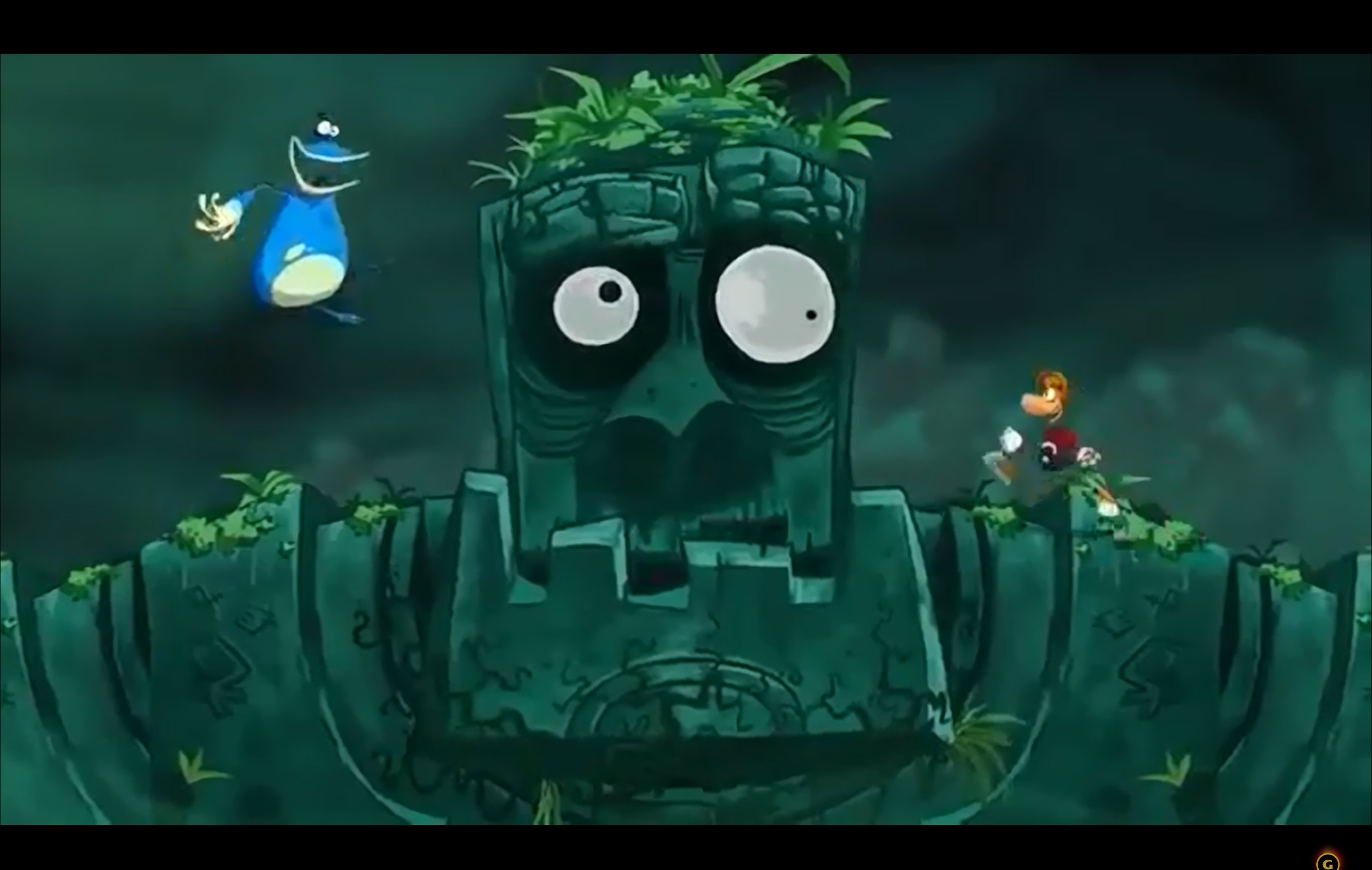 Ubisoft is always willing to give fans free content here and there. They did it with an Assassin’s Creed title after the Notre Dame Cathedral suffered significant burns. Ubisoft is looking to do it again with Rayman Origins, an amazing 2D platformer that came out in 2011.

However, there’s an interesting twist. Instead of just heading to Uplay and downloading a free copy of the game, you’ll have to watch part of a Twitch stream. It’s kicking off just before Ubisoft’s presentation at this year’s E3.

The stream is showcasing a speedrun of Rayman 2, which is celebrating 20 years. To qualify for Rayman Origins, gamers will have to tune into this event for at least 30 minutes. Also, they need to make sure their Twitch accounts are linked to their Uplay accounts. That’s pretty much it.

This is a pretty sweet deal that Ubisoft is offering. Rayman Origins is one of the better platformers to come out in some time. It’s renowned for its beautiful visuals. They are so full of detail, personality, and charm. This game does the old-school platformers justice in a modern world.

You’ll see everything, from snowy environments to burning balls of fire. The developers took their time re-inventing this Rayman game, but not so much to where fans of the series won’t feel at home when they pick up the sticks. The frame rate is exceptional and each stage has a distinct aesthetic, making you want to play for hours.

The platforming action is simple yet rewarding. You even have the ability to join in on sessions with friends, where everyone can navigate their characters through some amazing environments.

As you keep playing Rayman Origins, you’ll pick up new skills and abilities. They’re certainly needed the further along you get and help keep this game fresh. This platformer is no cakewalk, either. There will be times when it takes you numerous attempts to get past certain parts.

That’s the beauty of this game, though. It challenges you in all the right areas and leaves you feeling satisfied upon completing a level. Rayman has some noteworthy side-kicks in this game as well, including Globox and Teensies.

If you’re looking to re-live some of your fondest memories playing video games or want to check this game out for the first time, be sure to check out the Twitch stream just before Ubisoft’s E3 press conference. You don’t want to miss this amazing deal.