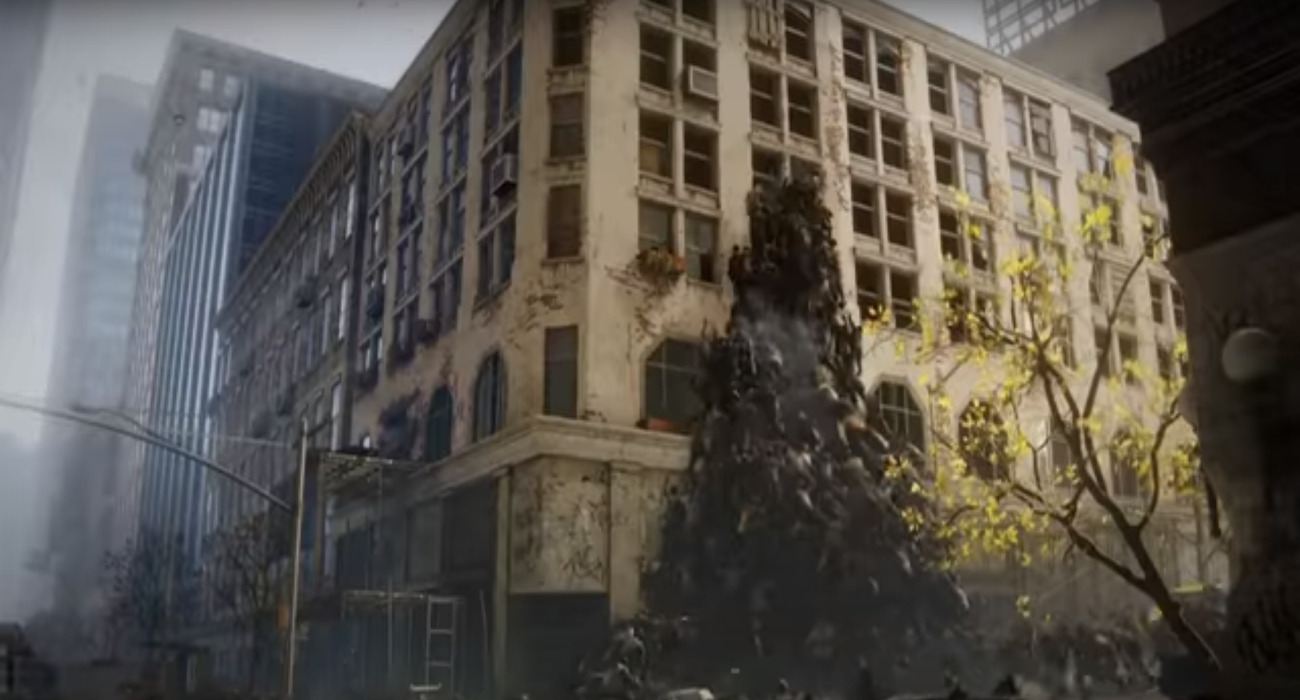 The zombie genre in gaming just keeps getting more and more crowded. That’s not really a bad thing if you savor taking down zombies in brutal fashion. Some of the most recent titles include The Last of Us Part 2 and Resident Evil 3 Remake.

Then there was World War Z, the third-person shooter from Saber Interactive. It’s not the perfect zombie game by any means, but has received some loyal support thanks to its Left 4 Dead elements.

Saber Interactive has continued to support the game since launch with updates too. A new one is actually out now called the Dronemaster update. So what new things are available and will they make World War Z a better zombie survival experience? Let’s find out.

It’s important to first mention that there is now cross support via the PlayStation 4. That lets players enjoy matches with other players on different systems, including the Xbox One and PC. Cross support has been the focal point of a lot of online multiplayer titles as of late.

It opens up multiplayer experiences like never before, giving players even more opportunities to play with whoever they choose. Of course, those that want to play strictly with PS4 players have the option to do so. They’ll just need to adjust their settings accordingly before their matches start.

The main centerpiece of this update is the new Dronemaster class. According to a description on the PlayStation blog, it’s one of the most versatile classes in this game. Using this class, you’ll be able to summon the Quadrocopter — a flying robot with a powerful mounted cannon.

The benefit with this new ally is having someone watch your back at all times while zombie hordes close in on your location. The robot can even take down special zombies, which should give you added confidence when things get a little too intense as they often times do in World War Z.

The more you play as the Dronemaster, the more ways you’ll be able to customize the Quadrocopter. After a while, you’ll figure out exactly what tactics to implement in battle — whether it’s holding it in position or protecting a teammate.

If you already own a copy of World War Z, the Dronemaster update will be completely free. It seems like a great way to get a competitive advantage over the bevvy of zombie threats lurking about, waiting for a chance to catch some human meat.