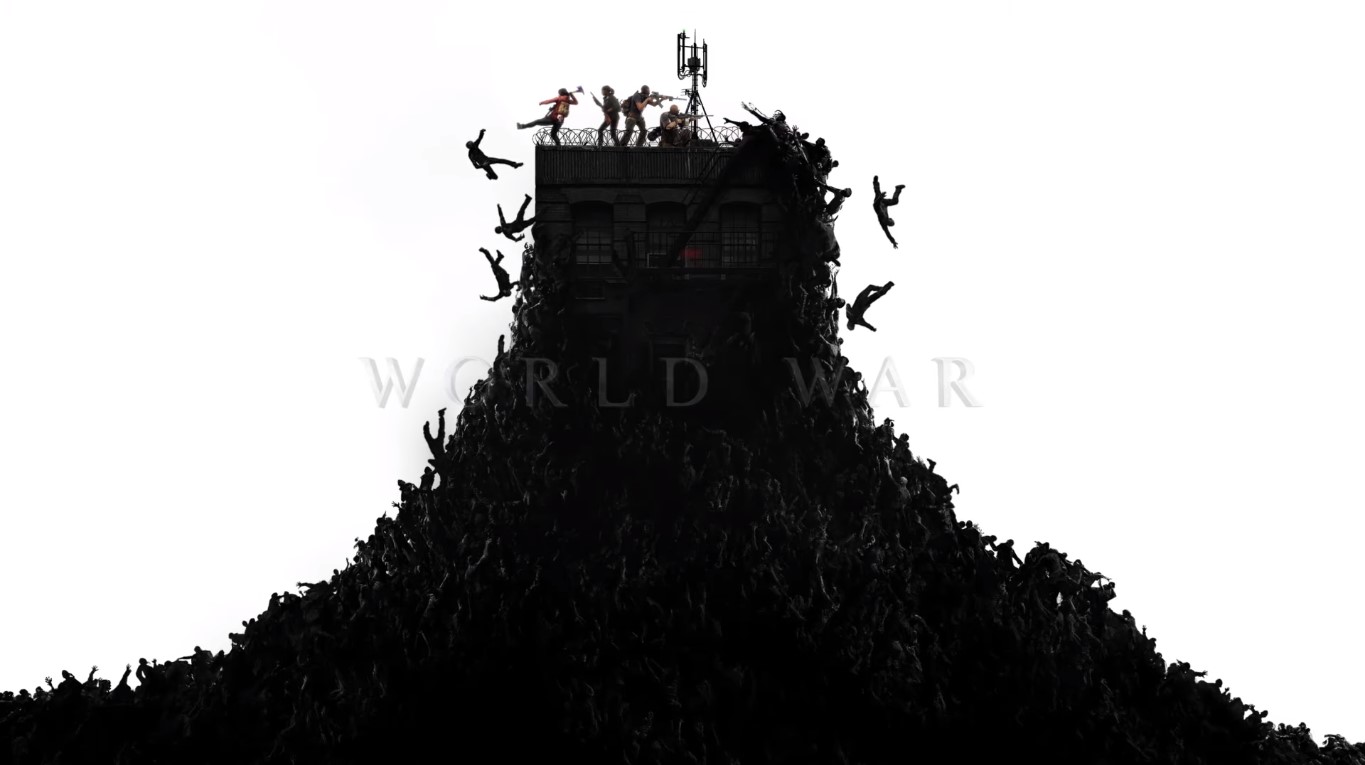 Saber Interactive has finally launched the second season of World War Z. And the game boasts of two new chapters and additions.

The third-person shooter game was launched just this April. Saber Interactive, its developer, partnered with Mad Dog Games to be the publisher.

The zombie apocalypse-themed title was mainly praised for its story the moment it was dropped. At the same time, others were also impressed by its shooting mechanics and visuals.

Almost seven months after the game’s launch, two more chapters have been added to World War Z. These are expected to bring more exciting gameplay as new capabilities are expected. New challenges could be inevitable, too.

The first one is the latest chapter in the New York City survivor story. It is called Dead in the Water, which features a group of survivors heading to Canada via the Hudson River. As the tugboat runs out of fuel, players have to ensure that the survivors can get through the hordes of walkers.

Meanwhile, the other chapter to be included in this update is the one in the Moscow survivor story. Called the Resurrection, the survivors have to run for their lives in the subways around the metro.

Here is a trailer of the said developments.

Apart from these new chapters in the survivor stories, two other features have been added, too.

The prestige system chapter enables players to slide back to their class rank at the beginning of the game. It is worth noting that this is among the most requested updates for the shooter video game.

With the capability to go back to their first rank, World War Z gamers can enjoy certain perks. They will have access to exclusive cosmetics as well as in keeping their bonuses.

This particular feature of the prestige system is highly relevant to a lot of players. This is because cosmetics and bonuses help them appear significant gamers.

In the meantime, the other new chapter, the flamethrower, is another widely requested inclusion. With it, players acquire more power to defeat a massive number of walkers.

By setting up the flamethrower in strategic areas, players can divert the zombies toward the traps. They can likewise be directed to places away from the gamers’ critical posts or spots.

World War Z’s 1.09 update is likewise packed with other things. These include the following:

Jun 10, 2021 Joshua Goodpastor 130
Popular dungeon-crawler ARPG Sword of the Necromancer is launching a new DLC later this month. The game was published by Tesura Games and developed...