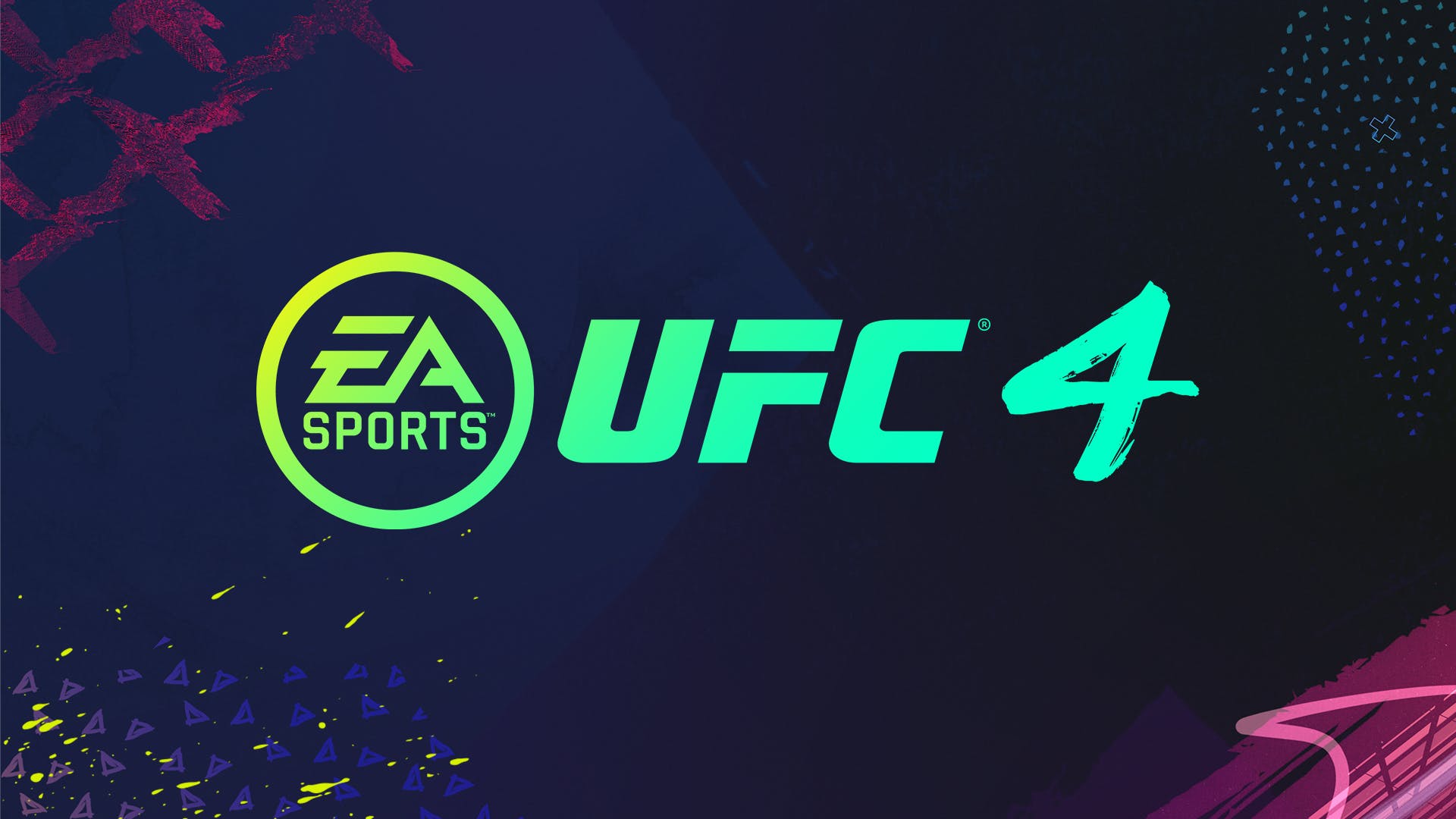 EA Sports’ fourth installment to their UFC franchise is scheduled to be released on Friday, August 14, but EA Access subscribers can play UFC 4 right now.

You can take a look a the UFC 4 EA Access trailer, which dropped on Sunday, in the video below.

One of the UFC’s top-rated fighters, Pedro Munhoz, who is the company’s fifth-ranked bantamweight, isn’t featured in EA Sports’ latest UFC game, and, to say the least, he’s not happy about it, as he told James Lynch that him being excluded from the game is “bulls**t.”

“That’s some bulls**t, man,” said the UFC bantamweight contender. “It just sucks. It’s something that I can not control. But, also, I think it’s some bulls**t, you know? I tweet before, too, I’ve been in the UFC since 2014, next year it’s going to be seven years. I’ve fought the best fighters in the division and I compete in every one of my fights. But I think it’s not how good you are. I think it’s how many followers you have, you know?”

Like with every other sports game, some EA Sports UFC 4’s fighter ratings have been criticized by fans, but they’ve been defended by UFC president Dana White.

While speaking with Complex, the UFC’s president called the fans complaining about UFC 4’s ratings “crybabies” for not being happy about Deiveson Figueiredo being rated higher than Tony Ferguson.

“Listen, to all the crybabies who are crying about that. The guy’s a world champion,” said the UFC president while speaking with Complex. “Controversial first fight. Zero controversy in the second fight. One of the most violent fights I have ever seen in my life, okay? Deal with it. The guy deserves it.”

EA Sports UFC 4 will launch for current-gen consoles, PlayStation 4 and Xbox One, on Friday, August 14, and as of right now, there are no plans for a next-gen version.