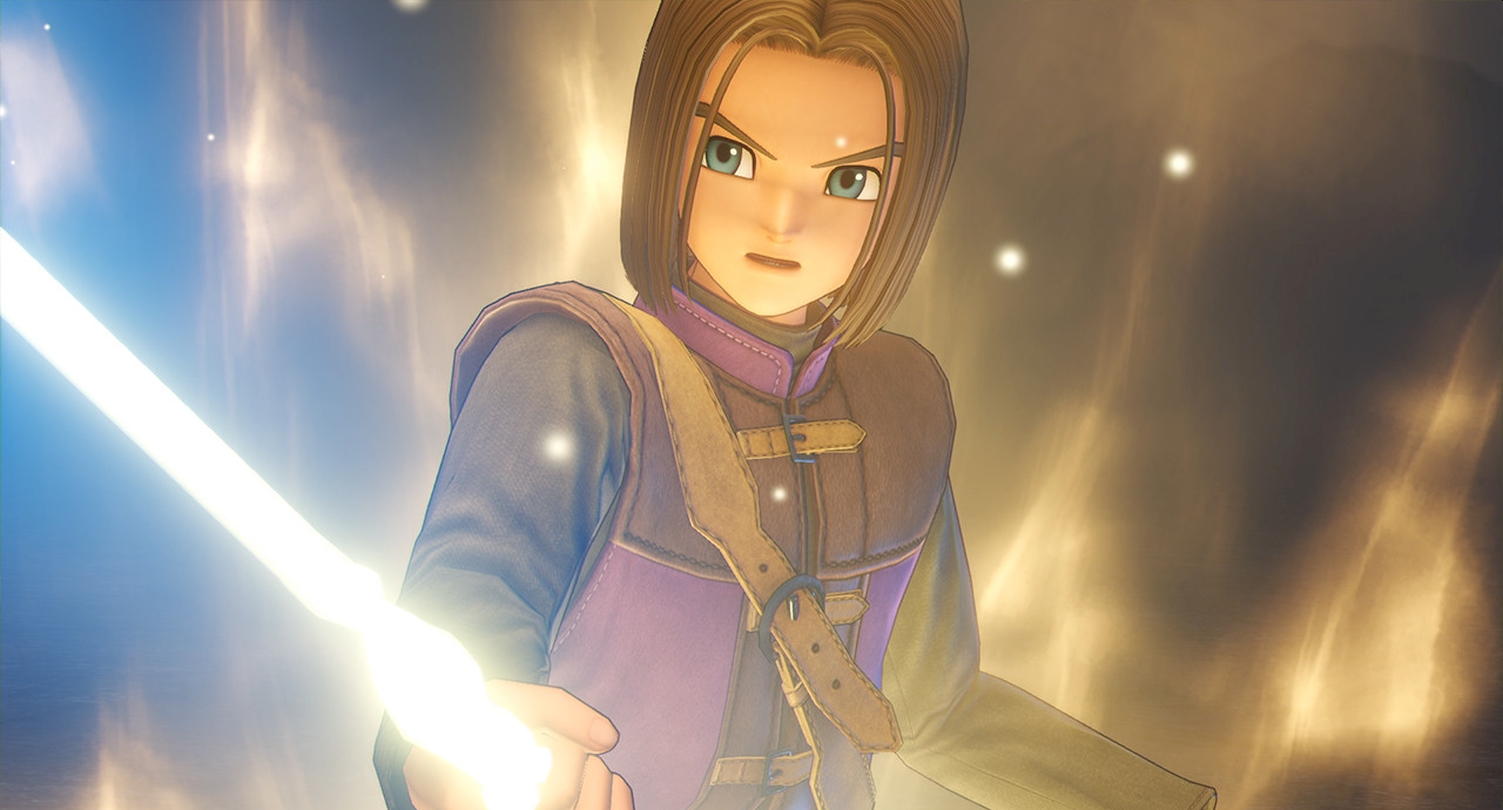 Square Enix has announced a free demo for Dragon Quest XI S: Echoes of an Elusive Age Definitive Edition. Players can access the demo on PC via Steam, PlayStation 4, and Xbox One.

The free demo allows the player to revisit the game, including all of the new features and quality of life improvements. The demo contains around ten hours of content, depending on how players enjoy the game.

RELATED: Drunkn Bar Fight Is Looking At A Physical Release In Europe For A Unique Fighting VR Experience

The demo content isn’t just an introduction to the game. Players will get to know some of the Hero’s companions and learn about the region from fellow residents. They will also have the opportunity to explore the vast landscapes and take part in some of the battles.

One of the bonuses of playing the demo is that all of the progress carries over into the full game. There is a slight issue with the Steam version. Players must complete the demo before moving on to the full version. The demo is unplayable after the full game is purchased, and players will otherwise not receive the completion bonus of three “Seed of Skill.”

The game contains all of the content from the base game, plus new character-specific scenarios to learn more about the companions. Players can switch between 3D HD or 2D 16-bit modes, choose from the original soundtrack or orchestral music, and decide upon English or Japanese audio. Players can also choose from three new Draconian Quest settings: Super Shypox, Townsfolk Talk Tripe, or Party Wipes Out if Protagonist Perishes.

The game contains the World of Tickington, a 16-bit world filled with additional side-quests that take the adventure through past Dragon Quest games.

Players can even change battles and switch from 2x or 4x speed. The characters have the option to ride new mountable monsters and even attack while riding on them to earn EXP. All of these adventures can be immortalized with Photo Mode.

The edition also contains bonuses such as the Trodain Set for the hero, Baby Boar Set, and Happy Adventurer Set with 5 Pep Pop and 5 Seed of Skill.

Dragon Quest XI S: Echoes of an Elusive Age Definitive Edition tells the story of a Hero who discovers his hidden power. This power leads to an unavoidable destiny. With more questions than answers, the Hero sets off to the city of Helidor to speak to the King and learn more about his new abilities.

Dragon Quest XI S: Echoes of an Elusive Age Definitive Edition launches on PC via Steam, PlayStation 4, and Xbox One on December 4.

Dec 4, 2020 Chris Miller 7400
Two titles with nearly identical names are published: one that's older, and one that is newer. Obviously, the developer would prefer to shunt...