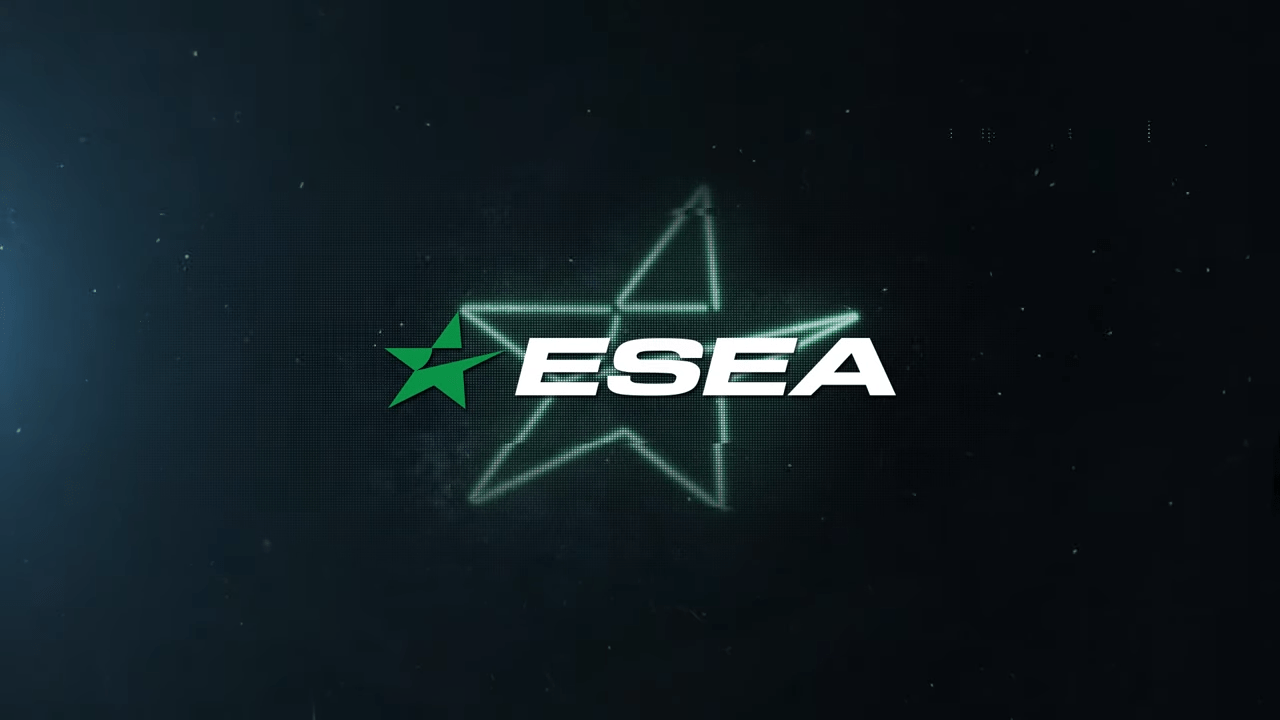 Around 2200 EST last night, Valve pushed an update to Counter-Strike: Global Offensive that was, all things considered, pretty small.

A small update for a texture on Chlorine (the new tightly-packed map) along with what Valve noted as ‘minor issues’ being cleaned up on Anubis from inching the CT spawn a bit further forwards to a redesign on B site.

It was, however, apparently enough for ESEA to need to cancel their planned broadcasts today. In a statement sent out on Twitter an hour ago, ESEA makes the claim that CS: GO‘s latest update has resulted in an ongoing outage for the third-party competitive provider.

Due to an ongoing outage due to the latest @CSGO update we will be cancelling our broadcast for today.

The statement has been met with more than a bit of confusion from fans, as other tourneys have continued to stream with seemingly no issue; BLAST Premier and DreamHack have both continued to broadcast their scheduled matches for the day with seemingly no problems. The small size of the update means that it has escaped the notice of more than a few fans, resulting in people frantically trying to find what update ESEA is referring to.

Shortly after, ESEA announced that a fix was implemented and they are continuing to monitor the situation.

[ESEA Status] Monitoring: A fix has been implemented and we are monitoring the results. https://t.co/LKhVeiSgee

Interestingly enough, even before the second tweet was pushed live, matches had continued as scheduled with Team pro100 tackling Team Unicorns of Love on Dust2, and Movistar Riders slugging it out in a hotly contested match on Vertigo against Singularity.

After the two current matches conclude, ESEA should pick back up at 2100 EST with Morning Light going against Team Mythic, and matches should resume from then in the best of one format until 2300 EST. These matches appear to be back on schedule, as ESEA’s incident monitor has stated that the outage has finally been resolved after five hours of reported downtime.

ESEA MDL is currently in its 34th Season, although has far less viewership due to the pedigree, or lack thereof, within the teams.

The prize pool isn’t nonexistent, however: $36,000 is up for grabs for the teams that can dominate the competition that is scheduled to conclude on July 21, 2020. The NA-focused tournament is hosted exclusively via ESEA which has continued to grow alongside FaceIt in regards to third-party matchmaking for Valve’s global success, Counter-Strike: Global Offensive.

The reported outage appears to be localized only to ESEA servers, as FaceIt has reported no similar outage. Further statements regarding precisely what broke, and how, has not been forthcoming from ESEA.

Oct 8, 2020 Chris Miller 31870
There's very little that is more pleasing than watching cheaters deal with the repercussions of their actions as inevitably, the system will catch up...

Sep 22, 2020 Chris Miller 9580
We can readily file this one under controversial: Valorant professionals have begun taking to Twitter to air their grievances regarding the newest...