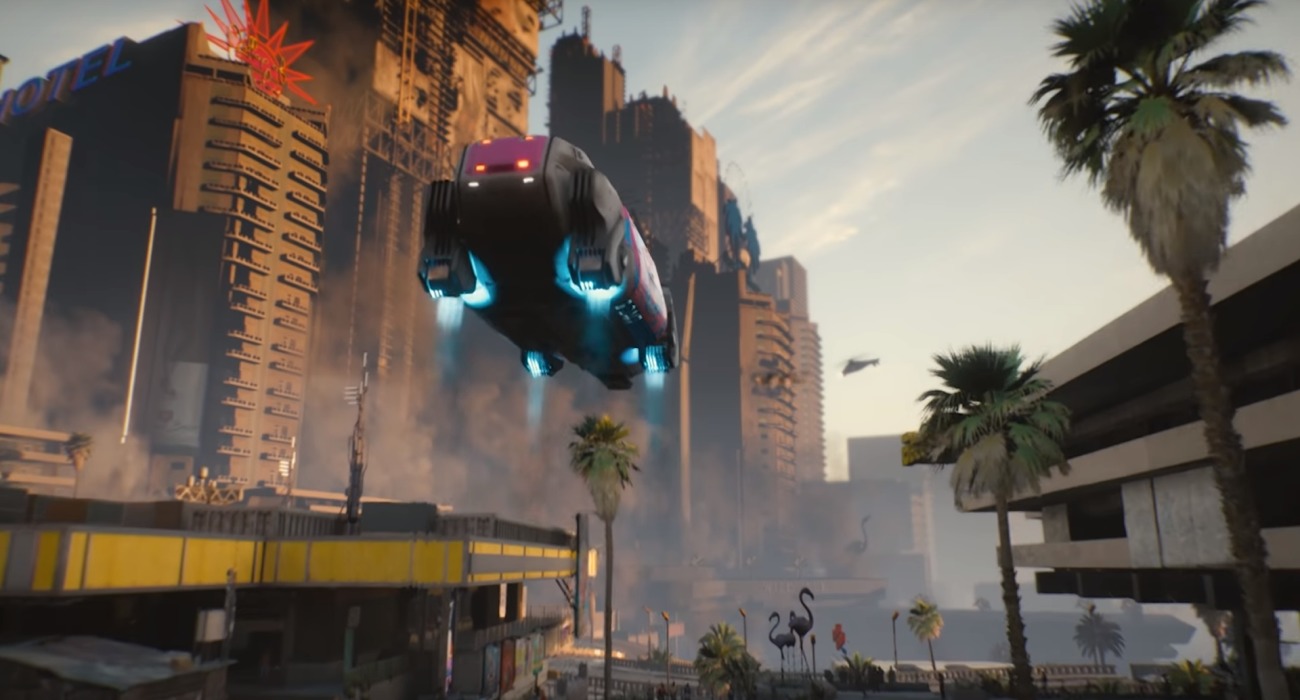 One of the most anticipated games of 2020 is Cyberpunk 2077 by CD Projekt Red. It has garnered a lot of attention ever since an extended clip of gameplay surfaced a while back, showing futuristic settings and limitless possibilities for your created character.

We know that multiplayer will not be available at launch, but it is coming down the pipe eventually. Like most online multiplayer modes, there’s the question of monetary compensation. So many developers today include microtransactions in the online portion of their game as to continually make money. You can’t blame them for their tactics. It’s a sound way of keeping the revenue stream going well after a game has released.

Will Cyberpunk 2077 have them in its online portion? That’s still up for debate according to president of CD Projekt Red, Adam Kicinski. In a recent investors call, he talked a little bit about the monetary scheme in question. He wouldn’t confirm the inclusion of microtransactions — though — as it’s a little too early to lean on one side or the other.

This will be CD Projekt Red’s first multiplayer game, so it makes sense that they would cautiously plan out these sort of economics. It would make complete sense for them to add some sort of monetary scheme, though. Developers deserve to get paid for their effort, and judging by the sheer amount of details in Cyberpunk 2077, CD Projekt Red is putting in the overtime.

If they do decide to include such a scheme, they need to be strategic. For instance, they could charge extra for more character customizations. Players of RPGs have always enjoyed decking out their character exactly how they see fit. A little money for more cosmetic gear doesn’t sound too bad on paper.

It’s the pay to win scheme that CD Projekt Red will need to shy away from in their upcoming RPG. These schemes make people pay money to gain an edge on other players, and many developers have received negative backlash for such efforts.

Fortunately, CD Projekt Red doesn’t seem like a studio that would take advantage of gamers’ wallets just to earn a greater profit. They’ve said it time and time again that this game is a passion project for them. So far, this seems to be true based on all of the content that’s being put into Cyberpunk 2077.

Hopefully, as we draw closer to April, we learn a little bit more about this game’s multiplayer and its monetary design.

One Piece: Pirate Warriors 4 Has Received A Release Date, Coming To All Platforms in March, 2020.