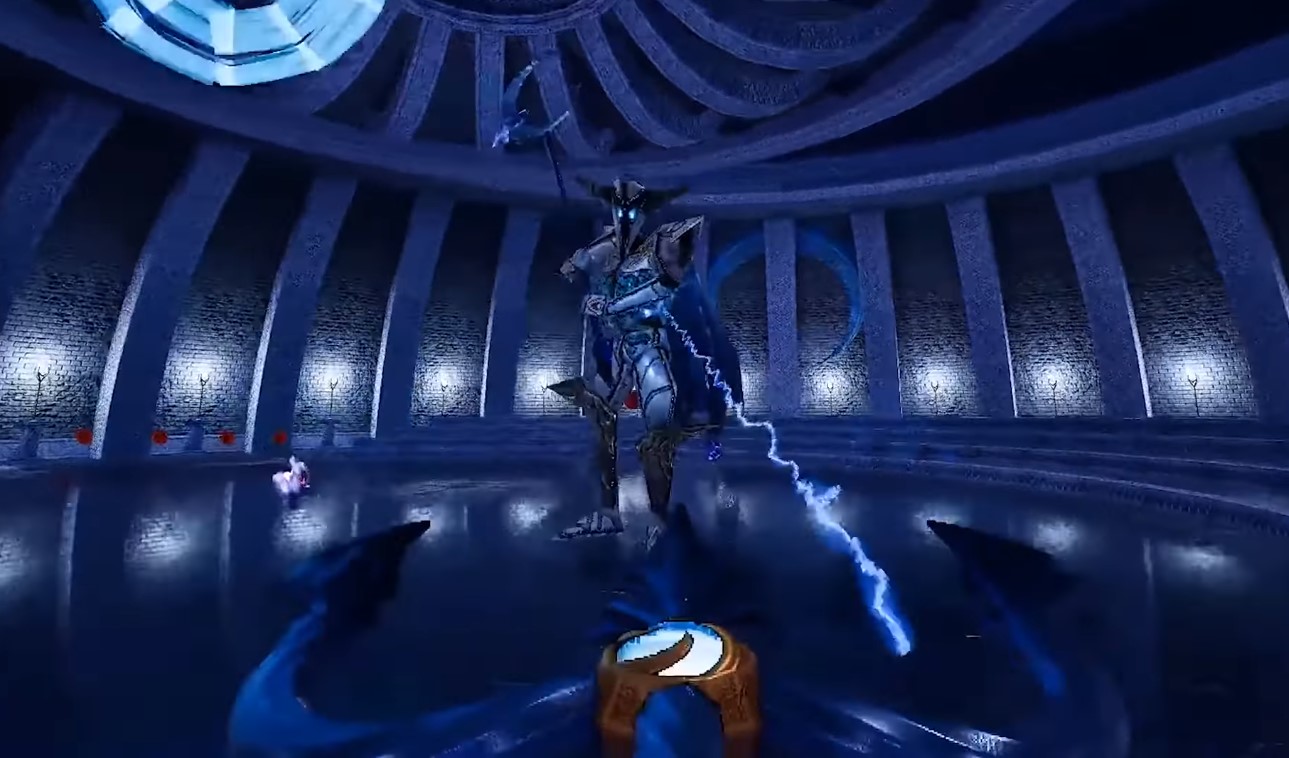 Amid Evil, which was one of the best first-person retro shooter games, had gone through a long way across several tweaks and development before it got finally launched. Now, avid fans have the opportunity to experience how the retro shooter used to look like in its early days with the game’s latest free downloadable content known as Ancient Alphas.

New Zealand company called Indefatigable developed Amid Evil, which is released by New Blood Interactive. The game’s theme revolves around a dark fantasy with action-oriented gameplay and a retro-style graphics.

In the game, players take upon the challenge to save seven distinct worlds from seven evils, with magic and seven different weapons at hand. The game comes with a structure of levels advancement, which is similar to most FPS games during the era.

With Doom Eternal taking its time hitting the market, plenty of indie game developers took on the job to satiate FPS avid gamers. They either released free downloadable content or offered early access builds. Following along the trend, indie developer Indefatigable joined in the fun and launched a free DLC for its popular shooter game, Amid Evil, which was is called the Ancient Alphas.

Ancient Alpha contains some early alpha phase of the game before changes are made for its final release, which was from 2016 to 2017. It allows gamers to play through the areas that did not make it through for the last game. They can also explore various versions of the Aeturnum BFG, discover other alternate visuals on certain levels, and become immersed in the whole trip that the game goes through up until its final launch.

Moreover, gamers will get five distinct builds that allow them to tinker with the previous model of the current guns and discover several layouts to levels that successfully made it until the final round. All in all, gamers get to take a peek, if not get immersed, into the developmental stages behind the making of their favorite game., something that might only be now identifiable as a part of the history.

With all is said and done, the game’s journey is, without a doubt, not yet over. Its developers shared one screenshot that shows how the game will look like if the ray-tracing feature is available. Similar to the Minecraft game before it, the difference is truly remarkable. As to when gamers can finally play the game with ray-tracing, the only statement that the game’s developer divulge is “soon.” 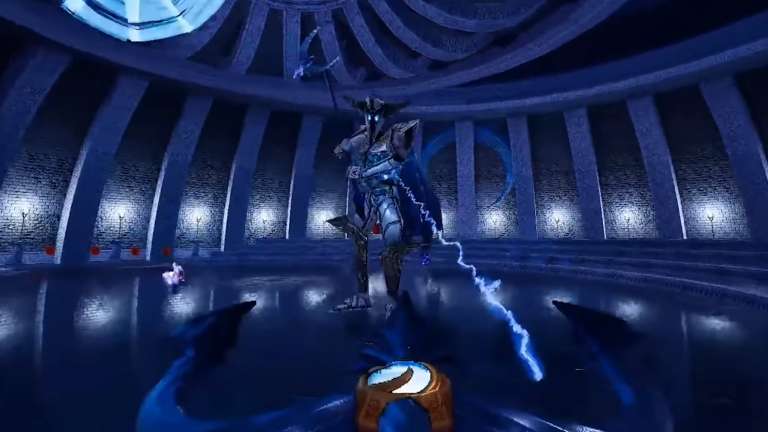 Nov 25, 2019 Edmund Dorsey 4220
Amid Evil, which was one of the best first-person retro shooter games, had gone through a long way across several tweaks and development before it...