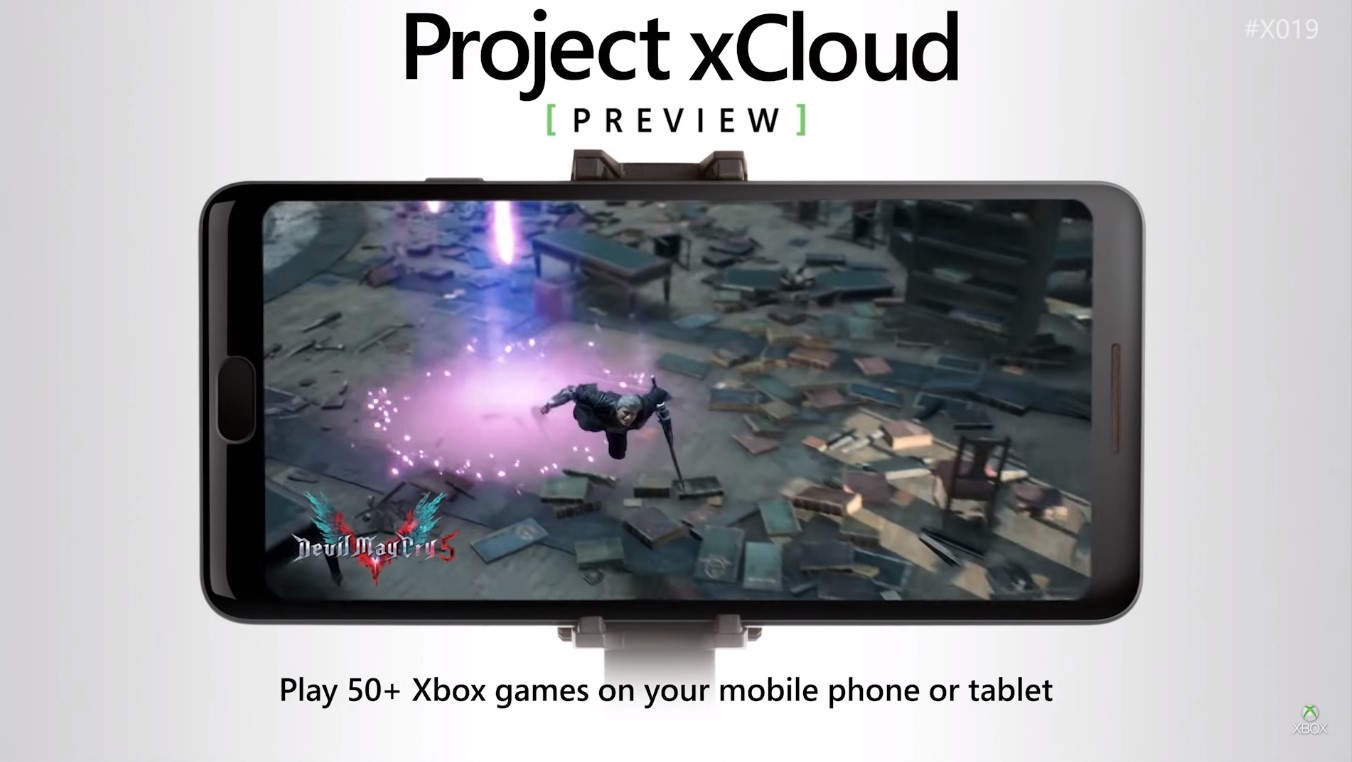 Microsoft is mulling to roll out exclusive games for its Project xCloud gaming service.

During the X019 event, Kareem Choudhry, Microsoft Cloud VP, said that they are initially talking with third-party developers. At this point, however, it is just exploratory. They could not make any official announcements yet until the deal is ironed out.

He said that new content would take about 18 months up to two years to develop fully. And they are more interested now in porting games to the cloud because they want to offer more content.

With this strategy, they can offer about 3,000 titles to the cloud gaming service.

Project xCloud is the brand of Microsoft’s cloud gaming service, which also links with Xbox One and Project Scarlett. Under the platform, all the games will be hosted by powerful servers. The gameplay videos will then be streamed to the compatible devices over the cloud. Whether you are playing on your TV, smartphone, or tablet, it seems like you are playing on the device itself.

The service is similar to Google Stadia, which recently had its release, and the much-older platform, PlayStation Now. What Microsoft is leveraging on for Project xCloud is the over 3,000 games on PC and Xbox.

Another advantage of xCloud is the Azure network, which is one of the largest in the world. This means that you will be playing at a local server rather than a server from halfway around the world. It will drastically reduce, if not eliminate, latency, and improve online gaming like no other.

Meanwhile, Choudry explained that the APIs have been added to the Xbox Development Kit. This will allow the device to determine if the game is being streamed at runtime or not. The API will make it easier for developers to make any changes in the streaming technology. For instance, they can change the network code or as simple as the font size.

For now, Project xCloud is still being tested in South Korea, the UK, and the US. Next year, the service will be going to Japan, Canada, and India, as well as Western Europe. Also, in 2020, the service will also be rolled out to Windows 10 computers. But Microsoft is not stopping there is it is in talks to deliver the service to other devices, as well.

There is no official release date yet for Project xCloud. However, gamers can expect to play the whole library of Xbox One and Xbox 360 titles when it launches.