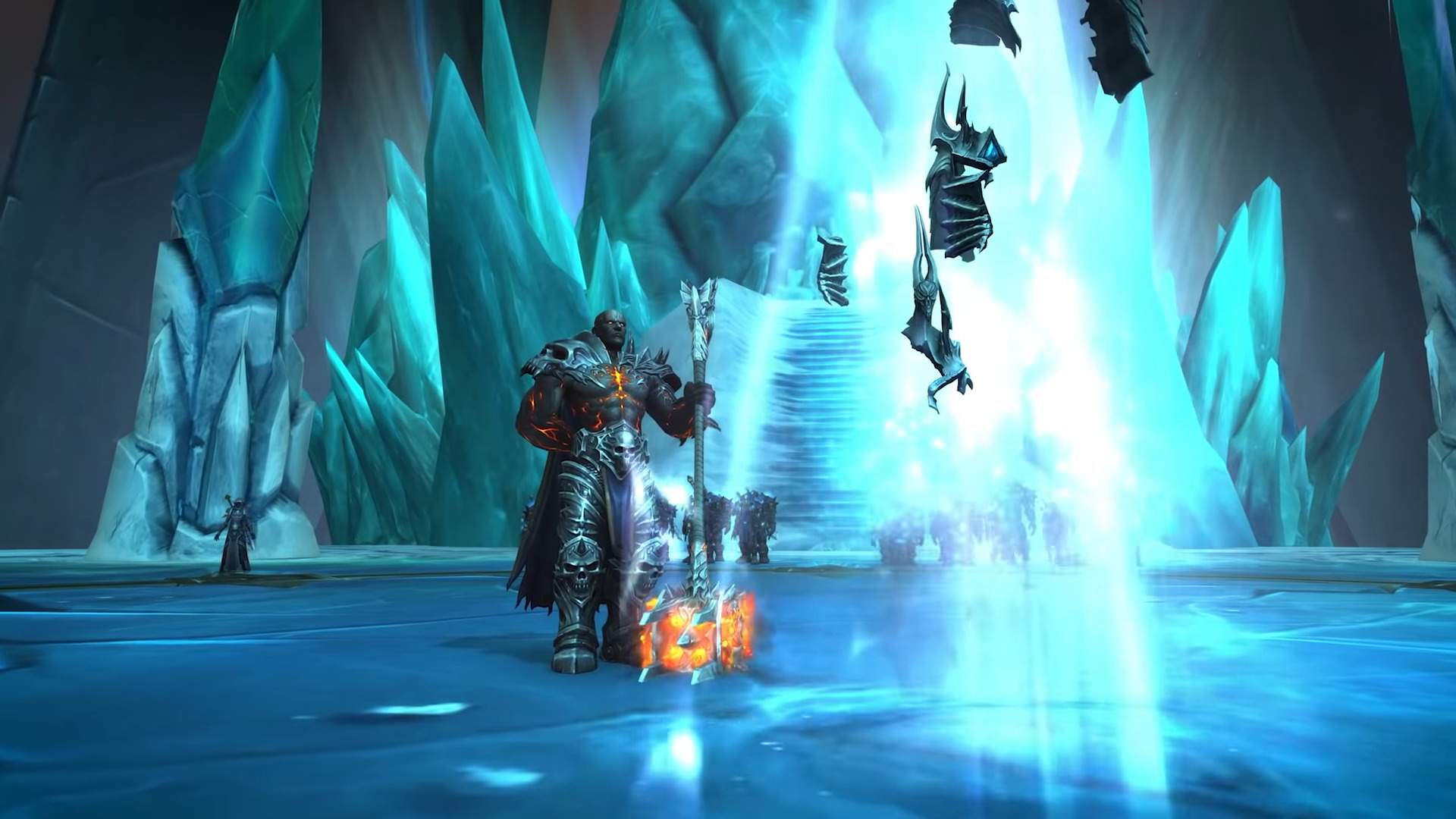 As the champions of Azeroth moves on to another dimension, the newest expansion of World of Warcraft called Shadowlands is more anticipated than ever. From the controversial Covenant choices to its soulbinds, to new modifiable appearances for your favorite races, players will have innumerable content to indulge themselves in. And, though Blizzard revealed recently that the expected release date of the expansion had been pushed back, no one can stop the developers to at least let their community taste the Pre-patch.

According to Blizzard”s official blog post, the pre-expansion patch has been confirmed to hit the shelves next Tuesday reset, October 13. This is amazing news for its community to rejoice while waiting for the real deal “later this year.” Alongside today’s blogpost for WoW, the developers also released a YouTube video for the pre-expansion survival guide. It discusses the changes to expect come next Tuesday, and the items and achievements to grind before the set date.

To let its player base get used to the lack of stats at the beginning of the expansion and all the abilities it has worked to get through Shadowlands, different classes and specializations can experiment with the returning spells. Most of these have been removed or squished into other abilities or talent throughout the years. Some examples are Hunter’s Eyes of the Beast and Druid’s talent Heart of the Wild.

Players will no longer be level 120 anymore as the developers decided that its time for a level squish. The new Battle for Azeroth level will be dropped to 50, and up to a 60 grind for the new expansion. Blizzard was also praised for its plans to let its community decide which era of the MMORPG they want to level, say in Wrath of the Lich King or Legion, for example.

The pre-expansion patch will include all these features to tinker with for what seems like an unlimited number of combinations for character customization. Your mains or alts can now enjoy a darker skin, a face paint, more hairstyles, including bald for women, and more race-dedicated appearances. For instance, Undead will be able to choose how much bones their character shows, or more tattoo options for the Dwarves. These are available on the toon’s creation screen or the barbershop once in-game.

The pre-patch event will hosts a ton of Undead in Azeroth as the Scourge sweeps the planet. Blizzard has thoughtfully incorporated the Ice Crown Citadel where Sylvannas has broken the gate through the Shadowlands.