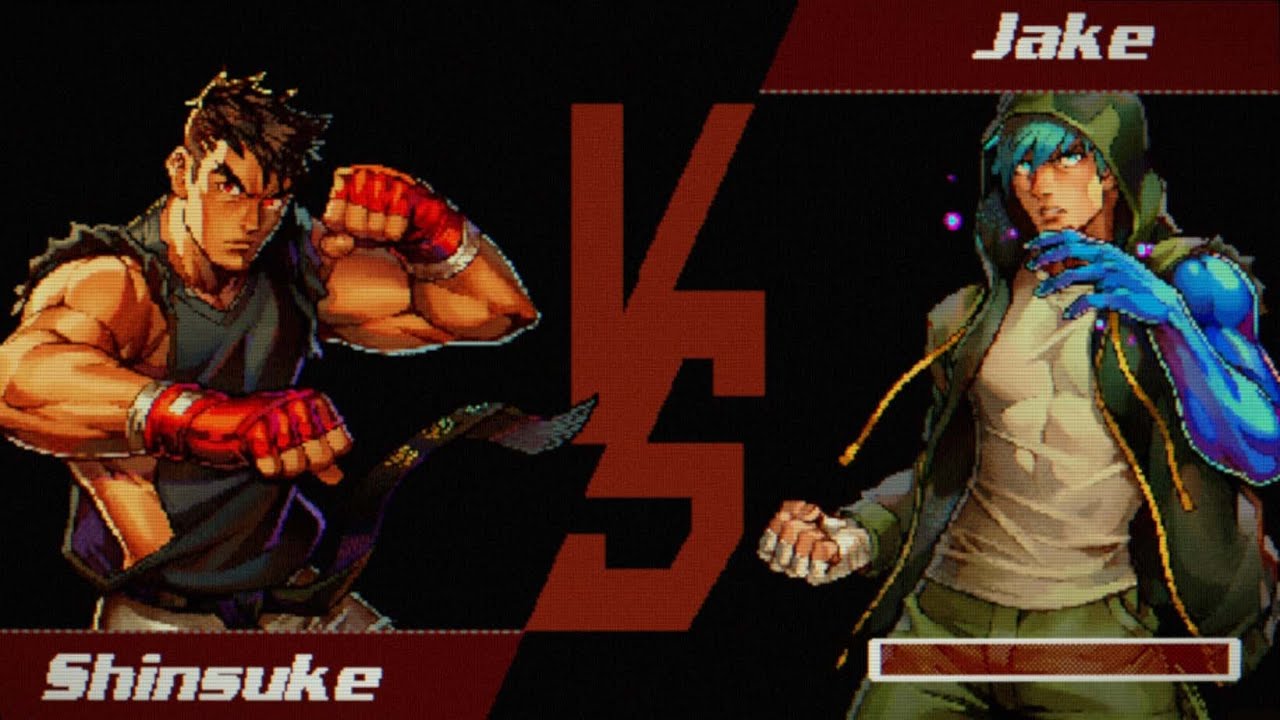 Fighting game Blazing Strike has received comparatively less attention in comparison to titles like Skullgirls 2nd Encore, Street Fighter 6, and Tekken 7, for instance. The game will be released in the winter of 2022 and is being created by RareBreed Makes Games and published by Aksys Games.

The match has now been moved to the summer of 2023. The primary cause of the delay is the creators’ desire to enhance the game before it is made available by resolving numerous problems. The game was actually delayed by around six months. Crossplay, however, was referenced by RareBreed.
Blazing Strike’s release date has been postponed to Spring 2023, which is a hard truth to acknowledge. Nevertheless, this delay will aid in game optimization to deliver the greatest possible gaming experience (perhaps with cross-platform play).
Six different attack kinds, including light, medium, and heavy strikes and kicks, are available on Blazing Strike’s four buttons. Additional defensive tools included in the game are Parry and Guard (not to be confused with Block). Rush Trigger is another feature in the game that enables players to close the gap and execute swift and powerful combinations, albeit at the expense of a brief exhaustion condition afterward.

RELATED: One Punch Man: A Hero Nobody Knows, New Fighting Game Is "Coming Soon" To Consoles And PC

Blazing Strike, which is powered by GGPO, will debut in arcade mode, story mode, and local conflict with training, sparring, and online play. This specific mode will include a rollback and be accessible through Persona AI (whatever that means). Characters, release details, and platform information regarding Blazing Strike will all be updated as the game is launched.

RELATED: Respawn Addressed The Matchmaking Issues On Apex Legends, Promises That It Will Be Solved Soon

Oct 5, 2022 Tom Lee 210
Company of Heroes 3, the planned real-time strategy game from Relic Entertainment, has had its release date pushed to 2023, disappointing fans...

Oct 5, 2022 Michael Gunn 380
Despite Hideo Kojima's tight-lippedness, fans have known for some time that a Death Stranding sequel is in the works. That's because, in May, actor...

Sep 23, 2022 Tom Lee 610
In Spider-Man Remastered for PC, a fan-made version brings Wolverine into the fold. In addition, the Spider-Man game by Insomniac has been expanded...