Pearl Abyss, creators of Black Desert Online, recently announced a new IP, which is also an MMORPG. Their newest project, Crimson Desert, was announced during the G-STAR 2019 event.

According to the official Crimson Desert Twitter account, the upcoming game is “An epic tale of monarchs and mercenaries, struggle, and perseverance.”

Crimson Desert takes place on the fictional continent of Pywell. Three tribes battle to take control of the land. The game tells the story of Macduff and his band of mercenaries. The trailer and footage from the lifestream showed off the upcoming MMORPG’s gameplay on Pearl Abyss’ game engine.

While players primarily controlled one character in Black Desert Online, Crimson Desert relies on commanding mercenaries. From the footage so far, it appears the game will have a more strategy-based element. Players must build a relationship with their mercenaries to help them grow and stay loyal.

The MMO will contain social interaction with other players, crafting, and PVP. While there is online play, there will be a single-player campaign with quests.

Crimson Desert is not to be confused with the private Black Desert Online server of the same name. The private server and Pearl Abyss are not related.

The title was first announced as a sequel to Black Desert but is now an unrelated MMORPG. During development, there were plans to create Crimson Desert within Black Desert. The story began to shift significantly and is now a brand-new story with unique gameplay from Pearl Abyss.

The Lead Producer of Crimson Desert is Jason Lung, who previously worked as a Game Design Director for the game RYL Online. Crimson Desert began development in 2018 with beta testing to start in 2020.

Crimson Desert debuted at G-Star 2019 with two other games.

Plan 8 is an MMO shooter, where players can don exosuits that have a variety of abilities. This is the first game by Pearl Abyss not to take place in a fantasy world and features more realistic landscapes.

DokeV is an upcoming MMO rated for everyone. The upbeat trailer shows characters with different animated companions, similar to Pokémon.

Plan 8 and DokeV were both showcased with trailers.

Crimson Desert will be released on both PC, but it’s unknown if the launch will be on current or next-gen consoles. Since the game’s debut at G-STAR 2019, little additional information, besides a press release, has been announced. 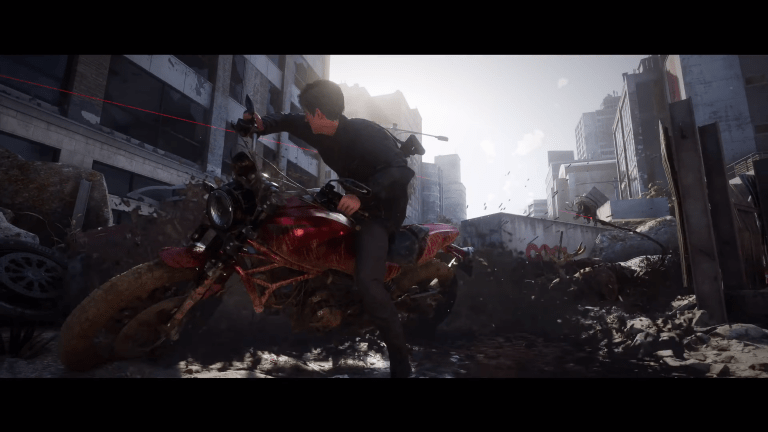 Dec 17, 2019 Seen Donovan 14060
The developers behind Black Desert, Pearl Abyss, are back with three new games that should tantalize and inspire even the most diehard fans of... 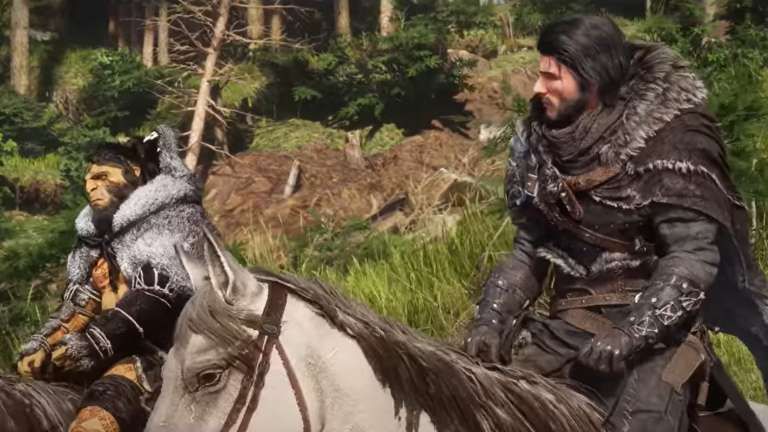 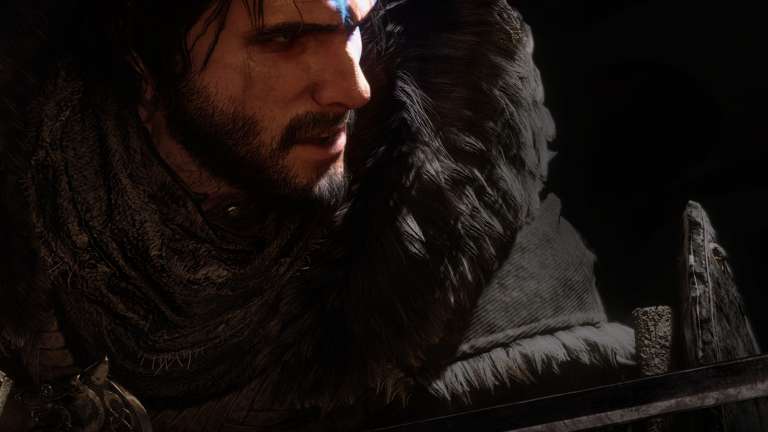