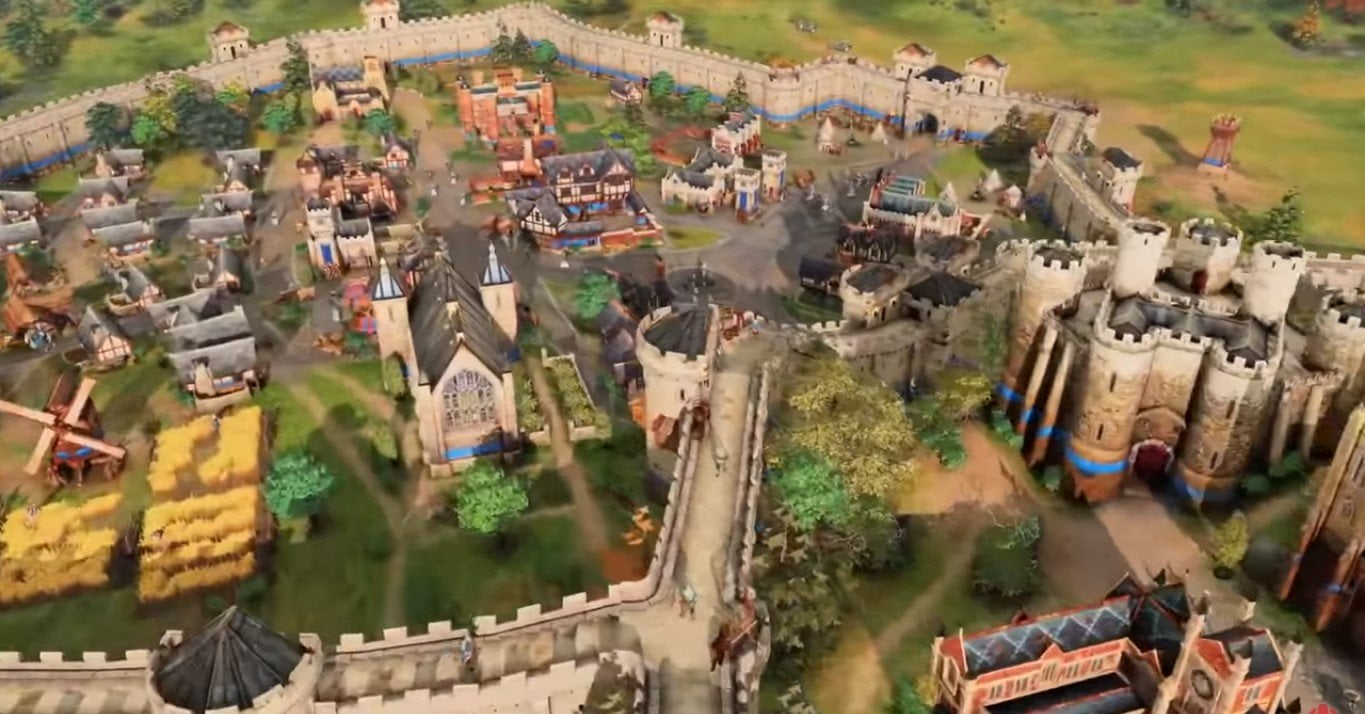 Microsoft will not offer microtransactions and in-game purchases for its upcoming game, Age of Empires 4.

In an interview, Adam Isgreen, the creative director at Microsoft, said that the decision is not really surprising. He said most real-time strategy games do not feature microtransactions and in-game purchases. And this is true with Age of Empires 4, as well. Instead, they will explore how to monetize the downloadable contents and expansions.

With the Age of Empires 4: Definitive Edition, Relic Entertainment already has the platform to experiment with DLCs and expansions. But they will first get the feedback of the very active community to determine the content.

For instance, the Age of Empires II: Definitive Edition already has 35 civilizations. But the community is still demanding for more. While they have no plans right now of adding another civilization, Microsoft is willing to listen to these conversations. He said even pro players asked them to stop adding new civilizations to the Definite Edition. However, for now, they are not going one way or the other.

He said they might also explore different ways to tinker with the game modes, instead of civilizations.

This type of process will be carried over to the development of Age of Empires 4 expansions and DLCs. Isgreen said they have a general idea of where they want to go for the next game. But they can also change their minds if they come across a novel idea from the community. This is why he said the community is very important for the game. The inputs of the players will drive the direction of Age of Empires, he said.

The Age of Empires 4 is one of the most anticipated games. Part of its appeal is that fans have been waiting so long for the sequel to Age of Empires 3. That game came out way back in 2005. The upcoming game was also announced during the Gamescom 2017. Then Microsoft and Relic both suddenly went Defcon 4 when it comes to sharing information regarding the strategy game.

Not much is known about the fourth installment of the franchise. But the gameplay trailer during the X019 did show the Mongols and the English factions. The Mongols first made their appearance on Age of Empires II.

Microsoft has not announced the release date for Age of Empires 4. However, the game is expected to launch in December 2020 or early 2021.

Season Four In Rainbow Six Siege Is About To Come Out; Includes A New Operator And Rifle 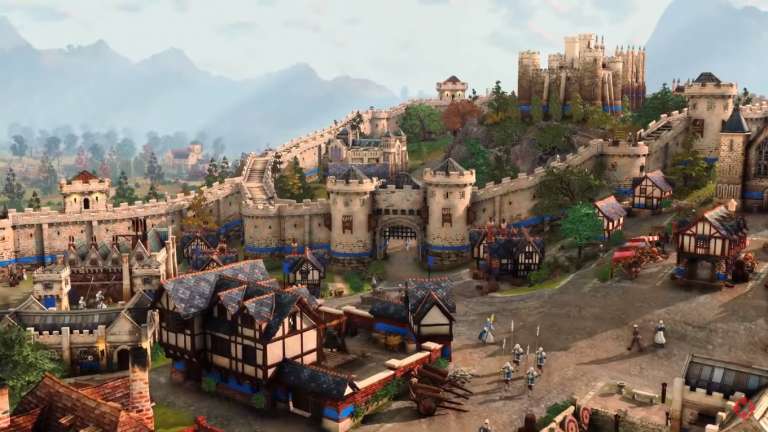 Nov 30, 2019 Edmund Dorsey 7990
Gamers who are new to the Age of Empires universe will love the unique feature of the fourth installment. According to the report, it is not... 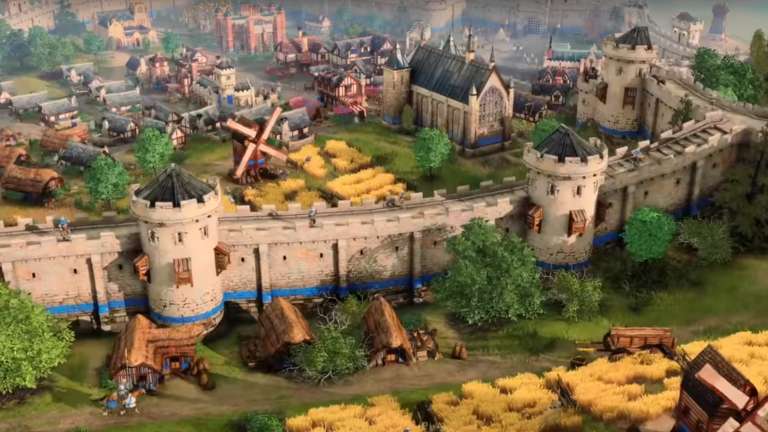 Nov 20, 2019 Kenny Kimberly 14510
Maybe "rumors" isn't the proper term, so let's clear that up a bit; Relic Entertainment, the developers of Age of Empires IV, has all but confirmed... 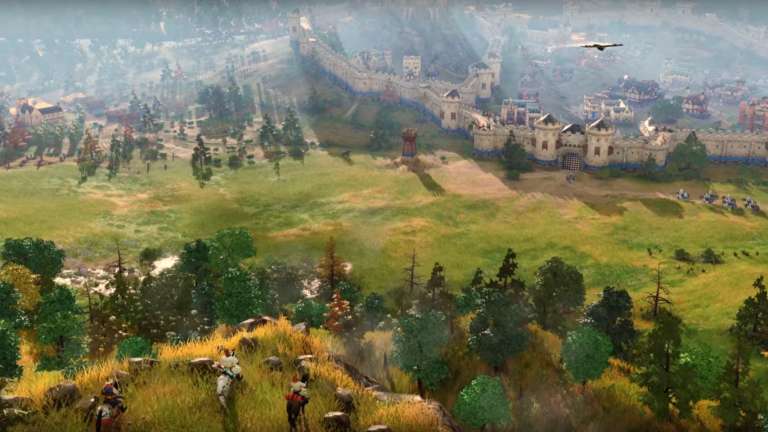 Nov 19, 2019 Edmund Dorsey 7230
The Age of Empires series is notorious for drawing players in for hours on end. The strategy has worked so far for Relic Entertainment based on the...