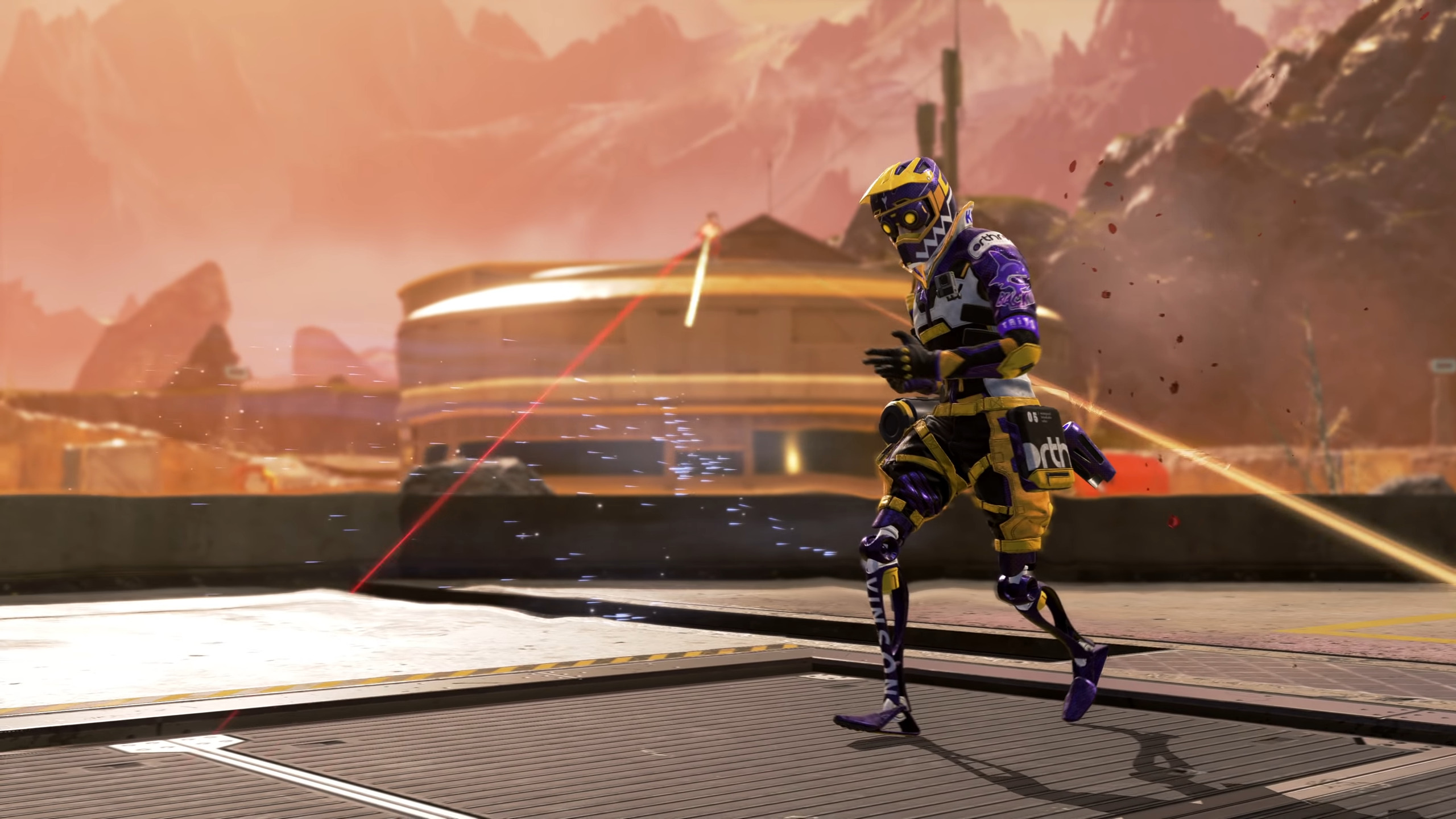 Last week I wrote an article about the changes to the meta in Apex Legends Season 6 and the response from the casual and competitive community. Let’s just say that many were not happy with the changes.

However, that anger doesn’t compare to the frustration at the Apex Legends‘ poor server performance over the last few days. Whether you’re on Xbox, PlayStation or PC, you probably know what I’m talking about.

I was a virgin until today, can't believe apex legends would really pull my pants down and fuck me like this LMAO pic.twitter.com/sEBuusHhfV

This is but one example of the game disconnecting, this time in a ranked game. Disconnecting due to poor servers in a ranked match is frustrating at the best of times…but it gets worse.

For the past two seasons, Respawn has introduced a penalty system for ranked play. If you leave the game prematurely then you face an initial 10-minute ban and lose extra Ranked Points.

This is to punish players that abandon their team, or rage quit.

Usually, this works fine. Over the past couple of seasons, there have been one or two instances where the system malfunctions…but Season 6 so far has been a total disaster.

These disconnects are usually paired up with the “code: wheel” error, just one of the many ambiguous disconnection codes that Respawn uses to track errors in the game.

Some of the others you may have come across in the past are “code: leaf” or “code: net”. Don’t worry, virtually all of these disconnections aren’t your fault. The blame lies with the game, and probably EA.

Some players are claiming that the amount of disconnects has increased since Respawn launched the Reconnect function. This was meant to improve the problem with dropping out of games, not make it worse.

This is matched with the literally game-breaking bugs still present in the game that allow some players to crash the servers on purpose. I won’t go into that here because it’s no fun for anyone.

Despite the successful launch of Season 6, the servers have definitely got worse over this past week. Matched with a bunch of annoying audio bugs (there was one where you could Rampart’s finisher from across the map) it seems like Respawn still needs to flesh out some problems with the season.

An initial hotfix was patched in just a week to address some of the more glaring issues, particularly the overpowered Devotion and some skin bugs.

Hopefully, a new patch is live to address server issues and other bugs before the upcoming Heirloom collection event next month.

Hitman 3's PSVR Mode Has A Lot Of Potential, According To Recent GIF Shared By Developer