An Extended Demo Is Now Available For Heavy Rain On The Epic Games Store; Two Chapters Are Featured 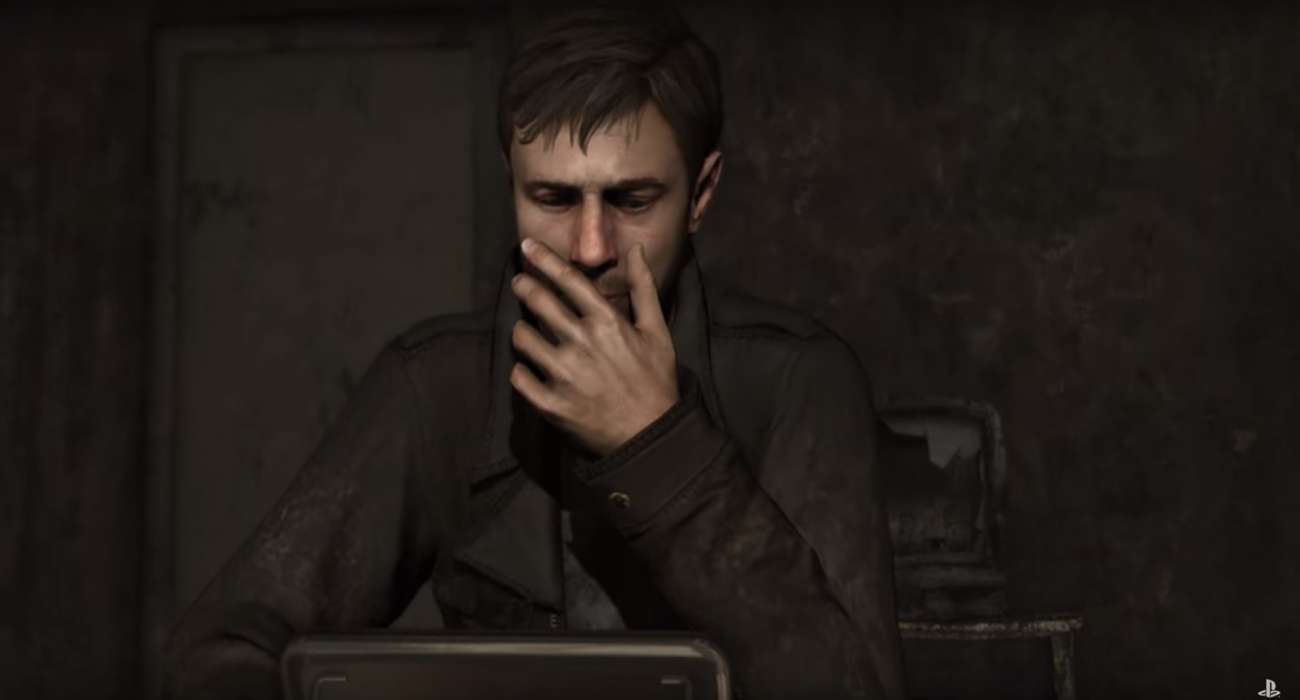 One of the more interesting gaming genres today is interactive drama. Games that fit into this category focus more on story-driven narratives as opposed to all-out action. They’re paced just right and make you feel like you’re watching a movie. That’s certainly the case for Quantic Dream’s Heavy Rain.

It features a gripping story about a man named Ethan, who loses his son in a horrific car accident. After waking up from a coma, Ethan changes course but ultimately ends up having his second son kidnapped by the Origami Killer.

It’s a gripping story that highlights self-discovery and overcoming insurmountable odds. If this sounds like an appealing game and you haven’t had the chance to check it out yet, you’ll be happy to know an extended demo is now available for free on the Epic Games Store. The demo’s duration lasts approximately 45 minutes.

In that time, you’ll have the chance to experience the first two chapters. That’s just enough to get a feel for the tone, as well as some of its characters and the journeys they set out on. Right when this game opens, you get an ominous feel. The developers at Quantic Dream do a great job at setting the stage and highlighting what this game is about.

It focuses on the loss of a child. Such a traumatic event can have life-changing consequences, and Heavy Rain paints these challenges perfectly. Ethan, having lost his second boy Shaun, has to pull it together if he ever wants to find the Origami Killer.

The supposed killer eventually makes contact with Ethan, telling him that he’ll send him the location of his son after he passes various tests. They are quite varied and really make you realize the lengths that Ethan is willing to go through to see his son again. Like most interactive drama games, the choices you make have a direct impact on the game’s ending. You’re thus forced to think about your actions before performing them.

One slight change could have large ripple effects, leading to alternative endings. The game has great visuals and a compelling score. If you like drama and mystery, Heavy Rain is certainly a game worth checking out. You don’t have to pay any money for the demo, thankfully.

After an hour of play, you’ll be sucked into the story and will want to see where this mysterious drama ends up. It’s great to see Epic Games share such a quality game with its users, letting them wet their beak a bit before the game officially launches on the platform.

Love Photography, Dogs, and Jumping Across Buildings? Welcome to Pupperazzi

A New Trailer For Marvel Ultimate Alliance 3: The Black Order Was Just Released; Shows Off The X-Men

Sep 3, 2020 Harry Alston 22531
Spellbreak has been through multiple closed beta and demo periods and is finally ready to release today (September 3rd) on consoles (including the...