A New Trailer For Marvel Ultimate Alliance 3: The Black Order Was Just Released; Shows Off The X-Men 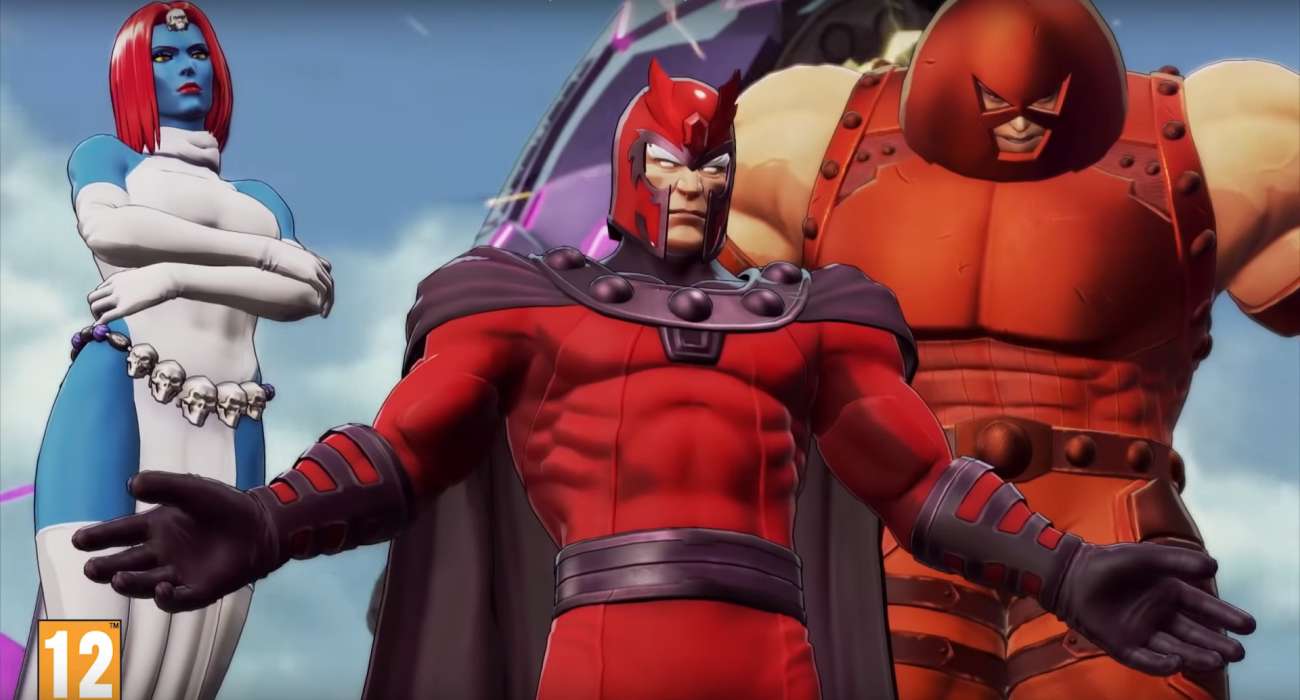 If you’re a fan of superheroes and video games, you have to play the Marvel Ultimate Alliance series at some point. They feature incredible action and co-op play, not to mention some of the best heroes and villains in comic books.

The latest installment, Marvel Ultimate Alliance 3: The Black Order, is about to debut on the Nintendo Switch. It’s gaining a lot of buzz amongst Switch users and rightfully so. In anticipation of its release, Team Ninja recently put out a trailer showing off some incredible action.

This time, the X-Men are heavily featured. It appears they’ll have a large role in this game. We already know Wolverine and Nightcrawler are confirmed. The trailer also shows off Cyclops, Colossus, and Magneto.

These are great additions to an already deep game in terms of its character selection. That’s what makes these Marvel games so fun to play. There’s a hero for everyone and the character variety keeps the game fresh, even after playing it for several months.

The main villains that the X-Men will be squaring off against are the Sentinels. They’re just as big and powerful as they have been in the comics and movies. It’s safe to presume that it will take a collective effort to stop them once and for all.

A noticeable exclusion from this X-Men cast is Juggernaut. He’s been such an instrumental bad guy in the comics and movies. It would be great to see him included at some point, as he’s a force to be reckoned with — quite literally.

If you enjoy these mutants and their lore, this latest trailer is a true treat. Over the past few years, the X-Men and their enemies have been noticeably absent in video games and movies. It’s a shame too because they have such cool powers and are easy to connect with. Marvel Ultimate Alliance 3: The Black Order is looking to right these wrongs and give mutant fans something to look forward to.

The game is just about a month out from being released, but already, it’s receiving a lot of buzz. It’s looking to be one of the better Switch titles to come out this year. Even if you aren’t familiar with X-Men and Marvel heroes, the combat action will win you over.

Let’s just hope the gameplay is just as good as what has been shown in various trailer videos. Also, if the title is successful for Team Ninja and Nintendo, expect to see more of these Marvel games coming down the pipe in the near future.

An Extended Demo Is Now Available For Heavy Rain On The Epic Games Store; Two Chapters Are Featured 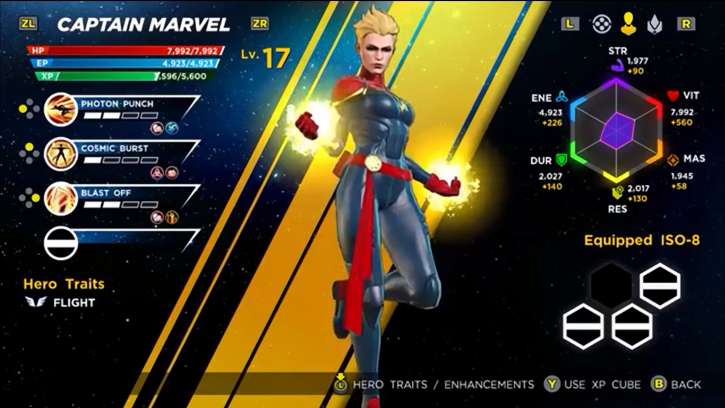 Mar 27, 2020 Seen Donovan 6390
Following the critical and international success of the behemoth films we all know and respect within the Marvel Cinematic Universe, the big brain... 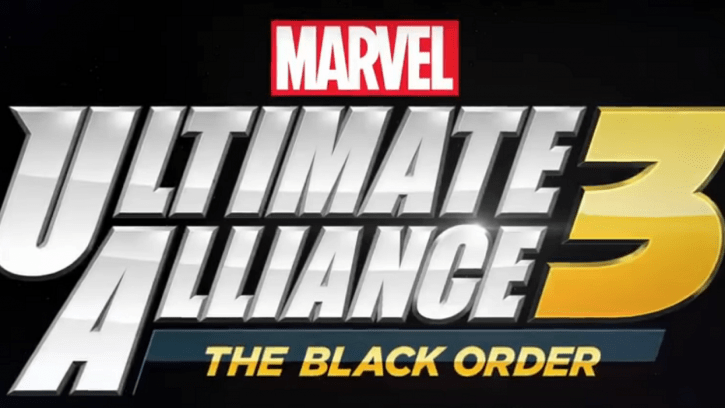 Jan 2, 2020 Joshua Goodpastor 7750
Dataminers have done it again with new information coming out for DLC for the Nintendo Switch-exclusive Marvel Ultimate Alliance 3: The Black... 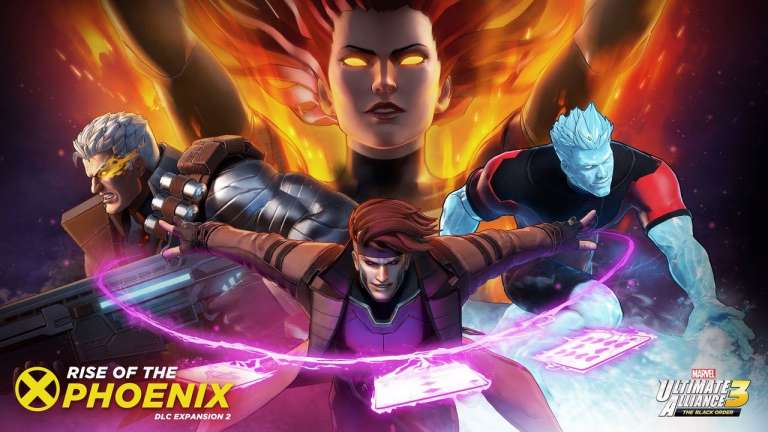