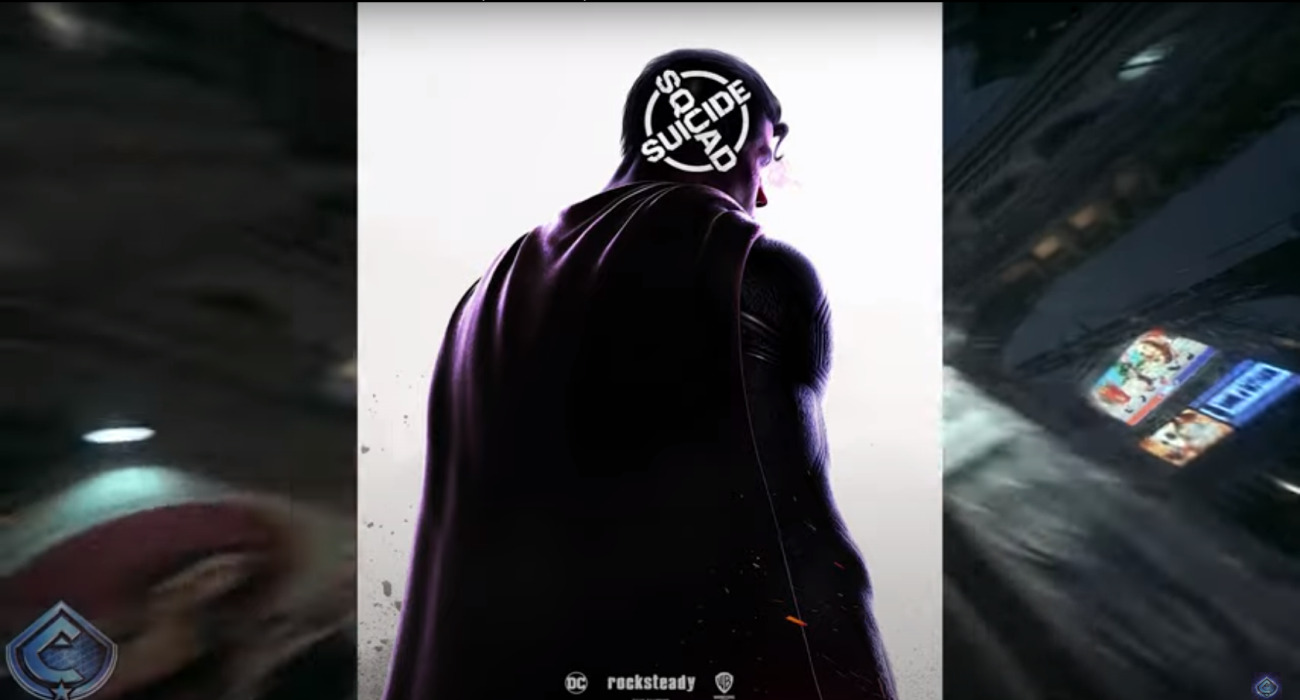 Rocksteady Studios really hit a homerun with their Arkham games, featuring the one and only Caped Crusader. Batman has been one of the most popular superheroes for some time now and the developer captured his likeness and special abilities perfectly in this franchise.

There have been several installments over the years, which shows what sort of backing Batman has as a hero. Now that the dust has settled on the franchise — at least for now — many have wondered what would be next for Rocksteady.

Rumors have been going around for some time now about a potential Superman game. In fact, some concept art recently surfaced a couple of months ago that seemingly teased an official Superman game. Unfortunately, these rumors came to a halt when game director and co-founder of Rocksteady Sefton Hill denied them.

So what has Rocksteady been working on and keeping so close to their chest? Well, we fortunately don’t have to wait in suspense as the developer recently took to Twitter to tease what’s on the horizon. It’s none other than a Suicide Squad game.

This notorious supervillian gang have finally been featured on the silver screens, with mixed results. Still, it was great to see characters like Harley Quinn and Deadshot get their time under the sun. It was only a matter of time before this group crossed over into video games.

That’s not all. The picture in the trailer features presumably Superman, with the words ‘Target locked ‘ in the Twitter post. It seems like players will get to go up against the Man of Steel himself, which makes a lot of sense.

It would take a collaborative effort to take down such a powerful force that is Superman. He can fly, possesses superhuman strength, and is virtually indestructible. These qualities are probably the main reason why Superman hasn’t been featured in his own video game in some time. It’s hard for developers to really design a game around him.

But making him the threat for Suicide Squad makes a lot of sense. For some, this announcement is coming from left field — but it does have a lot of potential. Being able to play as the various members of this infamous gang sounds like a recipe for success. Each villain would have unique abilities and that would keep combat fresh.

And fortunately, we don’t have to wait too long for more details. Rocksteady plans on unveiling the game officially on August 22 at DC’s FanDome event. Stay tuned!