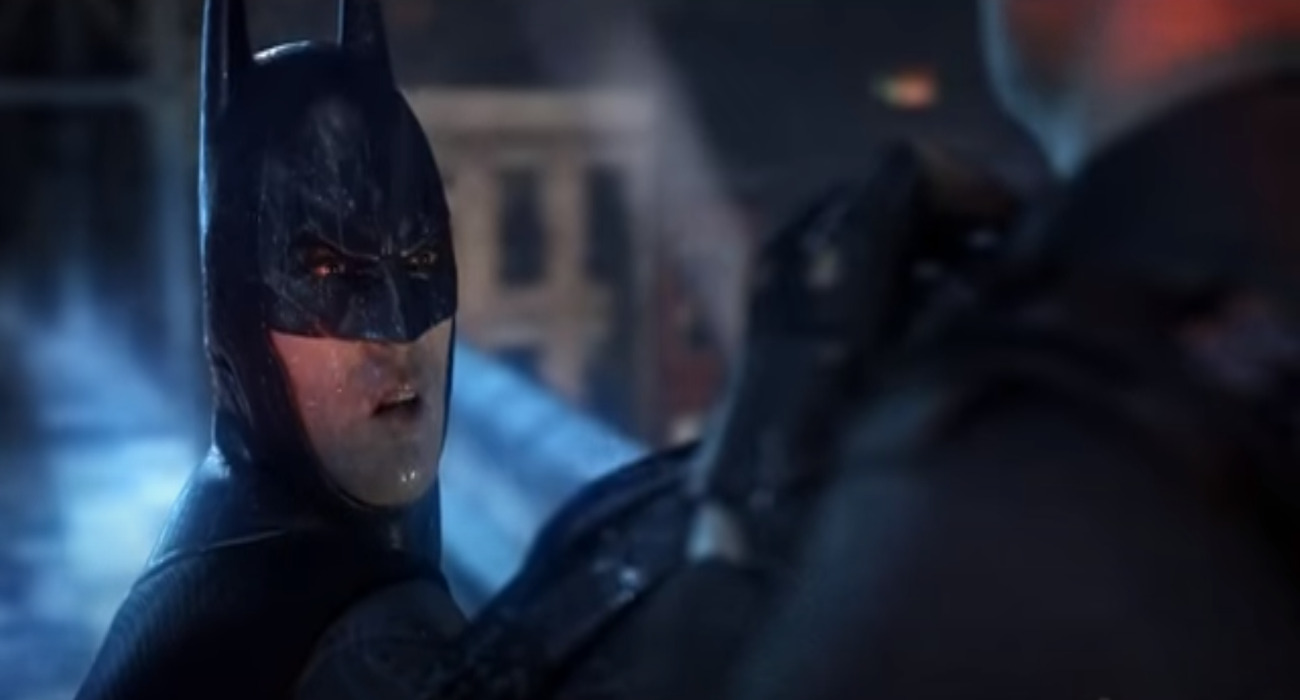 One of the most popular superheroes to date is without a doubt Batman. His legend continues to grow, particularly in the video game sector. The series from Rocksteady Studios has done so well, featuring a total of four games with more planned for the future.

It’s clear: Gamers can’t get enough of The Dark Knight. He resonates with so many today and these games feature amazing combat and open-world systems. One of the very best in the franchise is Batman: Arkham City, which debuted back in 2011. It has been nine years since its release, but it still holds a special place for fans of this series.

It went on to sell so well — in fact — that it has generated a total of $600 million in revenue to date. The stat comes from a Twitter user known as Timur222,  who deserves credit for expending a lot of energy to track down this sales figure. It’s a pretty astonishing achievement for this sequel to Batman: Arkham Asylum.

The first game was a refreshing re-introduction to one of the world’s most famous superheroes, but the sequel just had some many amazing elements and improved upon the first in so many impactful ways.

If you still haven’t had a chance to check it out, now’s a great time. Arkham City has a much larger arena for Gotham City, five times larger than the original in fact. That just means all the more opportunities to soar through the air, used Batman’s technologically advanced resources, and grapple hook from one building to the next.

The very act of moving throughout Gotham City provides countless hours of joy and excitement. The sequel also did a good job with the story and featuring some of DC’s most infamous villains. All of the usual suspects are included, such as The Joker, The Riddler, Harley Quinn, and even The Penguin.

Never before has playing as The Dark Knight felt this good, and that’s a testament to Rocksteady Studios knowing this franchise well and doing everything possible to take it in the right direction.

There are now plenty of bundle packs included in Arkham City’s — Game of the Year Edition. That’s an incredible value worth checking out if you haven’t already. And it doesn’t look like the franchise is stopping any time soon.

It was reported a couple of weeks ago that a new installment is in the works, which we should have some news on here pretty shortly. It’s a great time to be a Batman fan. 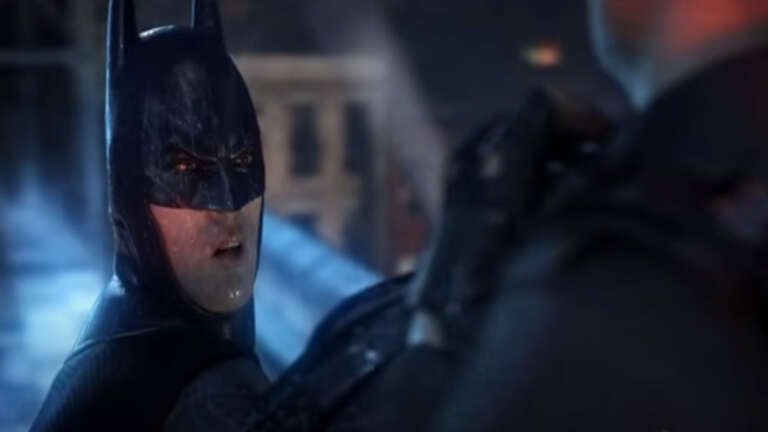 Jul 26, 2020 Jeremy Green 6190
One of the most popular superheroes to date is without a doubt Batman. His legend continues to grow, particularly in the video game sector. The...