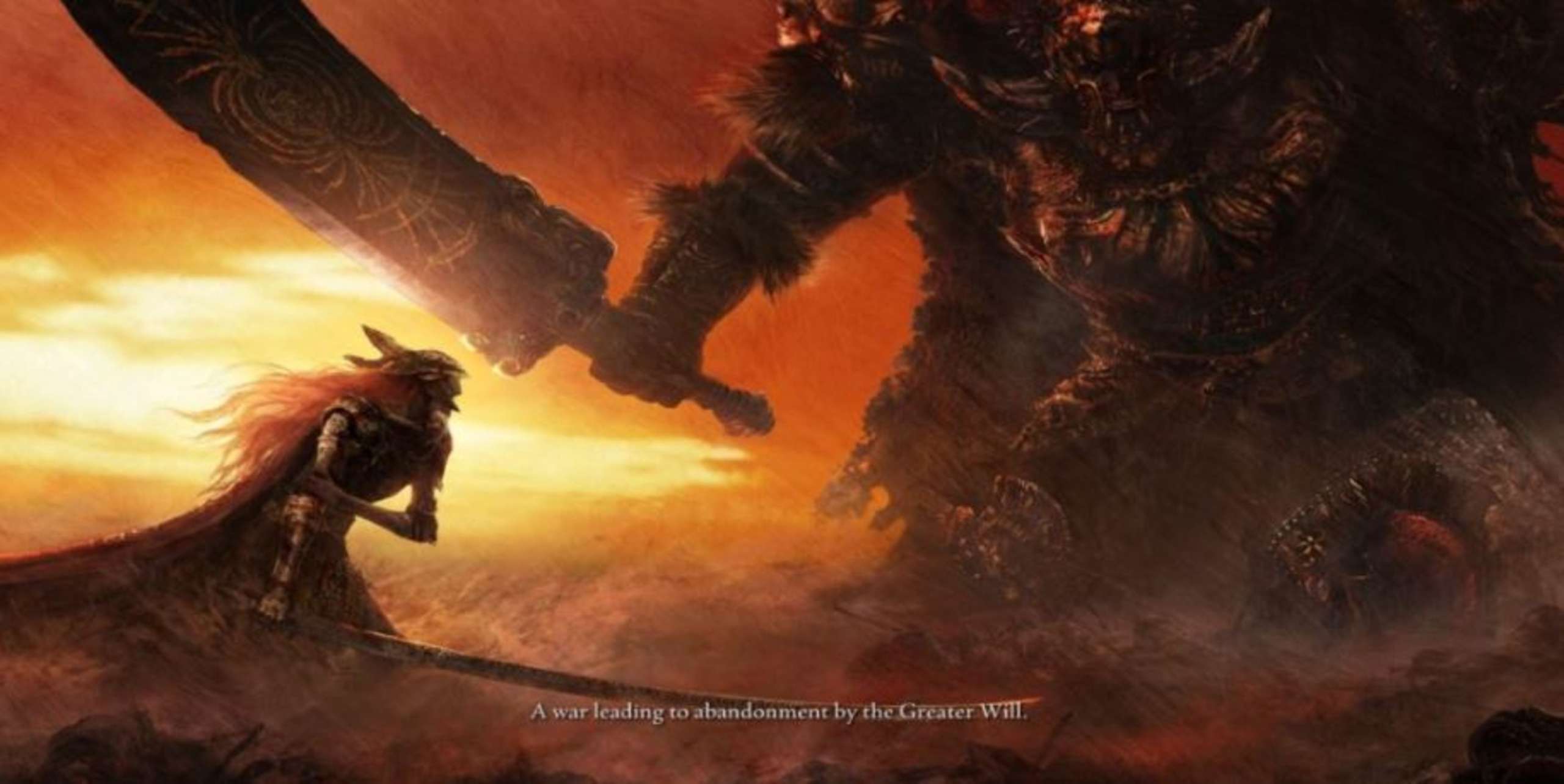 An Elden Ring participant uncovered a surprising fact regarding Starscourge Radahn’s arrows. Elden Ring has already been recognized with a game of the year award, and gamers anticipate this trend will continue. The game’s many well-written characters, such as Malenia, Radahn, Marika, and Radagon, are praised for their compelling backstories and essential roles in the game’s mythology.

The history of Elden Ring is rich in intrigue, with several major turning points, including the destruction of the Elden Ring and the subsequent battle. The legends also tell of the Tarnished, who lost the Grace blessing and were banished from the Lands Between. However, the bloodiest episode of the war of the shattering was the clash between Starscourge Radahn and Malenia the Severed, two demigods.

RELATED: Spitlings Has Released A Free Demo Of Its Hardcore Arcade Action, Enjoy Non-Stop Action With A Cute World

A Reddit member noticed remnants of this conflict whenever they encountered Radahn.
Morgn Ladimore, a Reddit member, found an interesting tidbit regarding Starscourge Radahn’s arrows, which he uses during the boss fight.

The person uploaded a photograph to their social media account, which created a lively discussion in the comments. This is a screenshot from the boss fight with Radahn, taken right before he unleashes a barrage of giant arrows at the player. Morgn Ladimore observes that the Cleanrot Knights of Elden Ring don’t use arrows but spears.

The user speculates that Malenia and her army utilized these spears in their attack on Radahn during the battle after the Elden Ring was broken. During the War of the Shattering, Radahn contracted Scarlet Rot, which drove him insane and filled him with a consuming rage.

Others have pointed out that these spears are uncraftable and can only be farmed by killing Cleanrot Knights in the Heart of Aeonia location in Caelid. Users have also alluded that Radahn draws his arrows straight from his back, unlike traditional archers.

Others, however, have pointed out that these spears can’t be made and must instead be farmed by killing Cleanrot Knights in the Heart of Aeonia location in Caelid, where they have a meager drop rate.