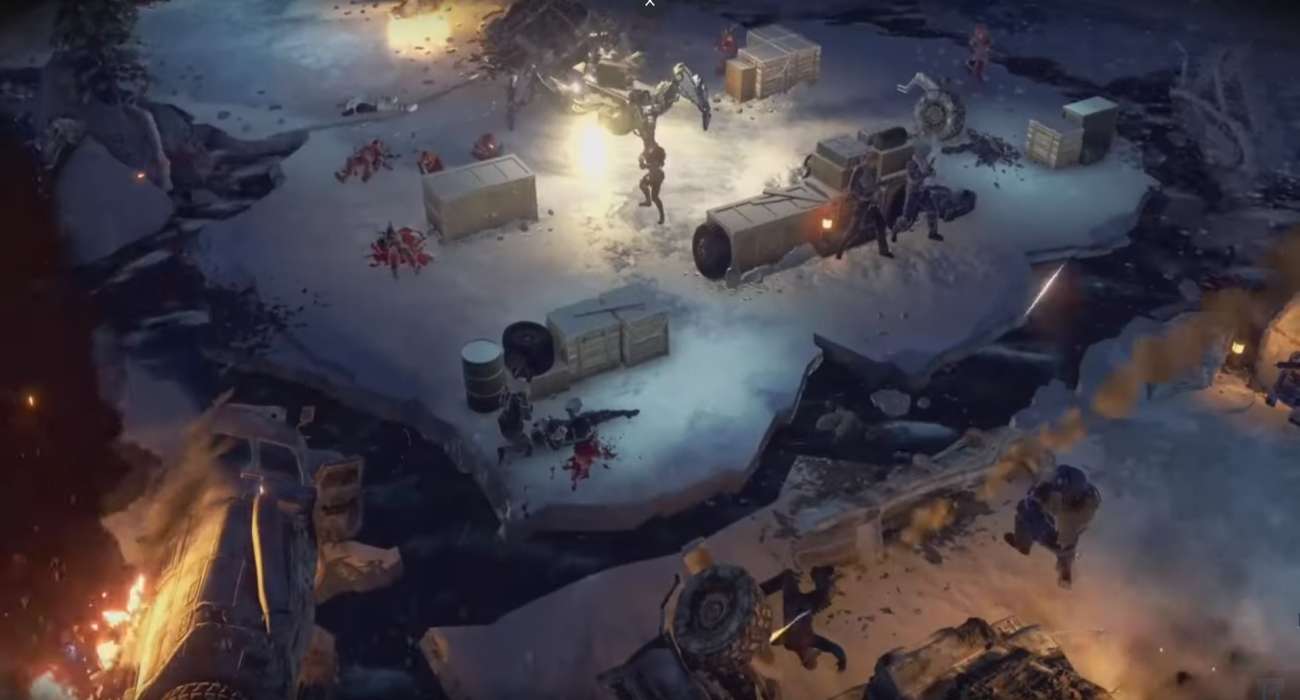 Microsoft’s huge showcase –X019 — just wrapped up not too long ago, and it certainly delivered a lot of amazing announcements. We saw a little bit more information on xCloud and even got some amazing game releases. One of the most noteworthy announcements was a release date for Wasteland 3. Fans have waited for this follow-up for quite a while now, so it’s nice that they have a light at the end of the tunnel to look forward to.

According to Microsoft, this role-playing game will be available on May 19 for PC, Xbox One, and the PS4. That’s not that long of a wait, thankfully. Wasteland 3 was originally teased three years ago. It subsequently showed up at this year’s E3. Now after all of that waiting, we can finally mark our calendars.

It was also revealed at this press conference that Wasteland 3 is intended to be a stand-alone experience. Thus, if you’ve never had the pleasure of playing the first two games in the series, that’s completely okay. You can jump right in and feel right at home. This is an interesting, yet smart choice from the developers at inXile Entertainment. It enables them to attract more gamers that might not have otherwise played this third installment.

To celebrate this official release date, an epic and emotional trailer was showcased at X019. It starts off depicting a snowy apocalyptic world set somewhere in Colorado. After the bombs fail, freedom and democracy died. The world as you know it is in a state of utter chaos, where every day is a struggle to survive.

After setting a somber and hopeless tone, we learn that society is now dominated with fear. It’s like a form of communism. In order to fight this oppression, your character and the resistance will have to band together and stand up for what you believe in. Some scenes of combat are finally shown, depicting futuristic weapons and robot drones that seem to have immense power.

It was a pretty emotionally charged trailer overall that paints the desperation at play. Can your created character lead the resistance to freedom, or will the constant oppression finally win out? That’s what you’ll get to find out in Wasteland 3.

It seems like a well-rounded RPG, featuring addicting combat, an in-depth progression system, and a bevvy of ways to approach the environments. If you weren’t pumped for this third installment before this trailer, your adrenaline is probably skyrocketing after this announcement.

Oct 28, 2020 Chris Miller 8110
To be fair, this number likely would have been reached far sooner if not for multiple outlets raking the title over the coals for a few messy bugs at...

Oct 8, 2020 Chris Miller 18500
We've said it a couple of times: Wasteland 3 is a fantastic title that is only held back by its bugs, although there are a couple of monotonous...